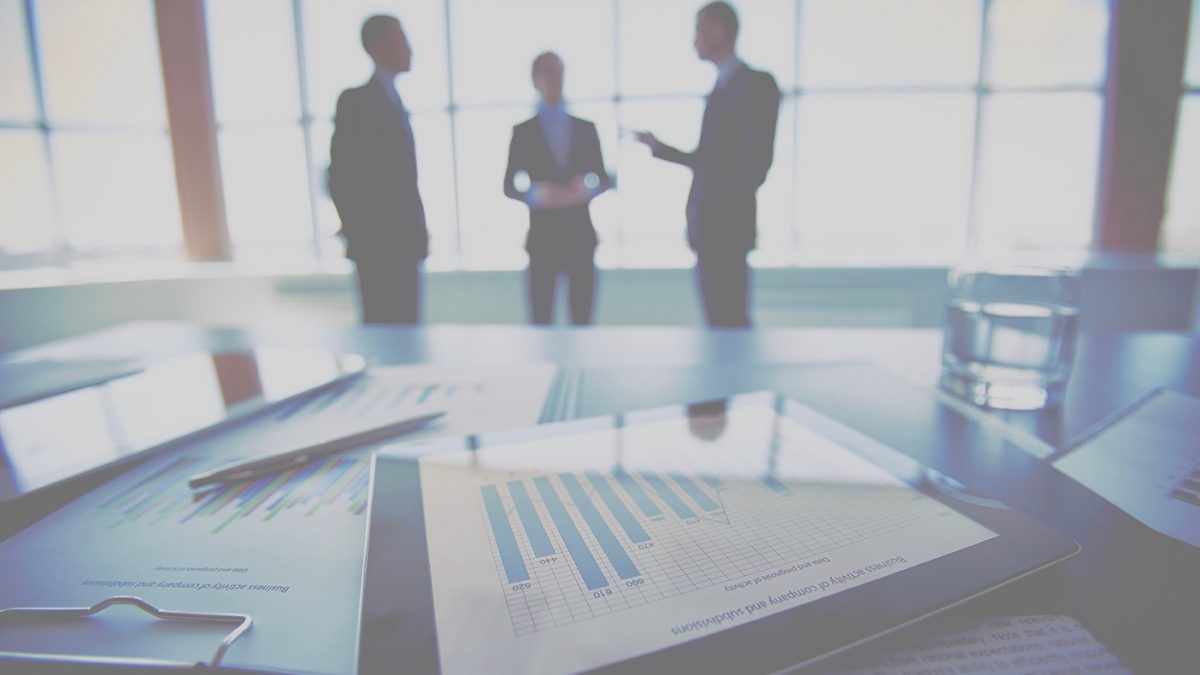 In the years following the 2008 financial crisis, private equity has gone from strength to strength. With faith in traditional banks irrevocably damaged, the political and economic climate has been perfect for private equity firms. We live in a seemingly perpetual era of record-low interest rates, whilst the accompanying low to negative-yield environment has pushed investors into the arms of PE funds. For some of those fortunate enough to work in PE, the leveraged buyout model has created countless millionaires and billionaires.

One might wonder why governments around the world have provided such a favourable tax and regulatory environment for arguably the most lucrative branch of an already lucrative industry. The answer is simple: PE firms offer a vital source of capital for struggling businesses. They have saved innumerable jobs through targeted cash injections, and the pandemic has only served to reinforce their importance in this regard. As such, governments have been quite comfortable with a few financiers making vast sums of money, so long as wider society benefits.

The bizarre events of 2020, however, have proven to be the first significant challenge for PE firms since their rapid post-Lehman ascendancy. I would highlight two events in particular:

The Coronavirus Business Interruption Loan Scheme (CBILS) was but one of many generous fiscal measures which the UK government deemed necessary to save businesses and jobs. In September, the government decided to loosen the eligibility rules for those seeking to tap into these loans. The government had previously denied PE firms access to the funding on the basis that it would contravene EU state aid rules (highly topical!).

With the rule change, there were concerns that private equity-owned companies would use some of these loans to repay the vast debts which form the basis of their leveraged buyout model. This is within the context of an industry which is currently sitting atop quite literally trillions worth of dry powder. Many on the Labour benches were clamouring for a U-turn. In this instance, however, the government stood firm. Business secretary Alok Sharma emphasised the conditionalities place on these loans, in terms of dividends as well as shareholder and management payments.

However, one area where the picture is not so rosy for PE firms concerns the topic of carried interest. This is the personal pay-out which private equity managers receive from the sale of assets under management and through which they make the vast bulk of their money. It has been a highly controversial issue. Since the late 1980s, the government has taxed carried interest as capital gains rather than income, with the former being significantly lower than the latter. Critics point out that fund managers do not take any personal risk in such investments, and that as they are essentially providing a service, they cannot justify capital gains rates. Supporters argue that managers quite often stake some of their capital and that this risk justifies the favourable tax rates.

Either way, COVID-19 might well have put an end to this debate as the UK government are considering all available options to plug the now extortionate budget deficit, and most have accepted that tax rises are inevitable. At the behest of Mr Sunak, the Office of Tax Simplification’s recently published a review, recommending “greater alignment between income and capital gains tax”. Were the government to heed the OTS’s advice, it would certainly dampen a decade-long boom for the PE industry, although the long-term effects are unclear. We shall most likely find out whether Mr Sunak acts on their advice in a Spring budget.

As any discerning reader will notice, it would be futile to lobby for carried interest to be taxed as capital gains rather than income if the difference is negligible. The British Private Equity and Venture Capital Association, the industry’s lobbyists, have already made clear that this amounts to an assault on entrepreneurialism. With countries such as France offering favourable tax rates on carried interest, the government will need to strike the right balance or risk an exodus of fund managers, especially as we leave the EU’s single market.

It is hard to know how long private equity’s time in the sun will last. The government has shown that it will still go soft on specific issues. However, the pandemic and all its associated challenges have demonstrated that a darkening economic climate could quickly turn the government against an industry to whom it has previously been so tolerant. I am sure that Mr Sunak will be shedding light on the future for private equity in the Spring of next year.