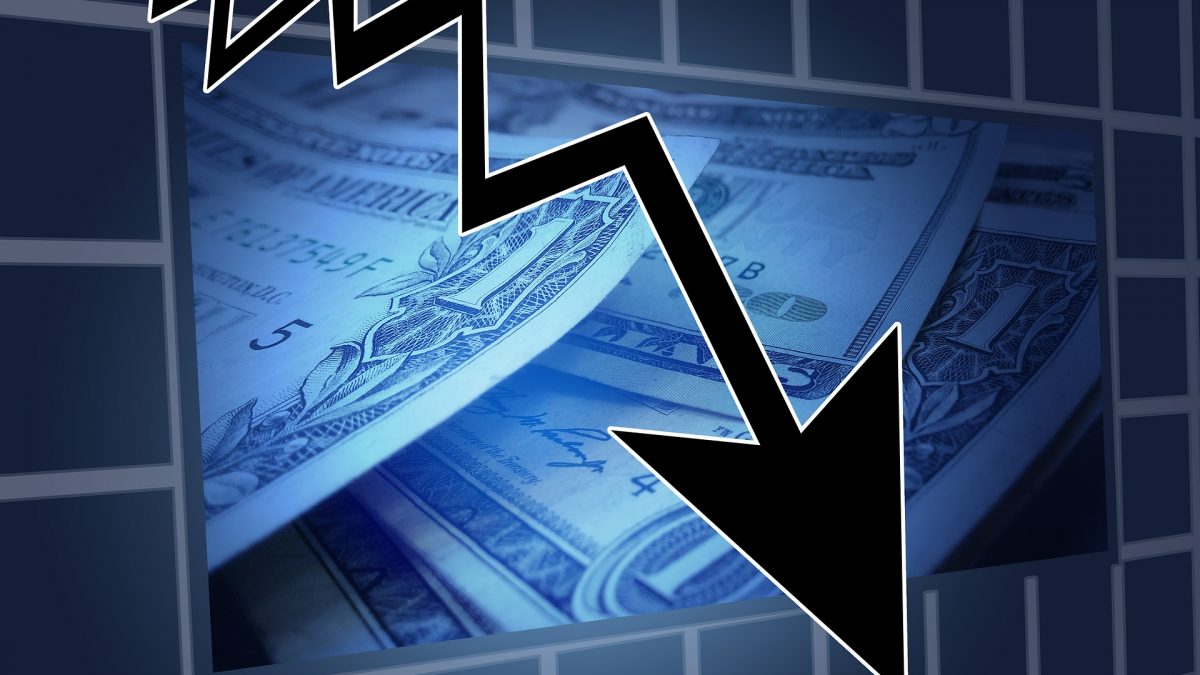 The COVID-19 pandemic continues to cause unprecedented levels of destruction in the UK and around the world.  The UK government ordering a police-enforced lockdown would have been unthinkable a month ago, but this week’s measures have been welcomed by all sides of the political spectrum.  As the number of cases continue to rise, it is clear that we are nowhere near to the peak of the outbreak in this country.

TSL has already looked at the effect the pandemic is having on the legal industry.  In this article, we look at how COVID-19 is affecting the wider UK economy and the steps the UK government is taking to try to keep businesses and workers afloat.

The FTSE, like all global stock markets, has plummeted since the news of the outbreak broke in January.  It has shrunk by around 35%, falling to levels not seen since the 2008 economic crash.  As businesses around the world suffer, confidence in them disappears, causing mass-selling of stocks and drops in their share prices.  Unlike in the US, where the prospect of a federal rescue package has slowed the fall of the Dow Jones, the UK government’s measures (discussed below) seem to have done little to help the FTSE so far.  As share prices continue to fall, investors are left with the unattractive choice of selling now and trying to repurchase when the market bottoms out or holding onto their shares and “weathering the storm”.

It is possible to make money during a period of economic downturn through a practice known as short-selling – essentially short-sellers borrow shares from a broker and immediately sell them to the market, betting the price will drop before they buy back the shares from the market and return them to the broker, pocketing the difference.  However, this practice was partly responsible for the 2008 crash and in recognition of this, the FCA has actually banned the short-selling of certain stocks by UK traders in the last few weeks.

Two of the key markers for measuring the performance of the economy are the price oil and gold.  The price of oil will generally rise and fall in tandem with the rest of the economy, but the price of gold can actually rise during periods of economic uncertainty.  It is seen as a safe investment that will always retain its value, so investors may sell their more volatile investments and put their money in gold instead.  The price of oil has dropped to its lowest price since 2001.  This has been in part caused by a row between OPEC and Russia relating to production restrictions, but the price has also been hit hard by the fall in demand from airlines.  The price of gold had been rising, but at the start of March when it became clear that the pandemic was likely to trigger a global recession, this has also fallen, a very worrying sign.

In order to address this macroeconomic slump, the Bank of England has slashed interest rates to a record low of 0.1%.  Low interest rates help borrowers, including mortgage holders, but also make it less attractive to save money, encouraging people to spend.  However, in the current climate where businesses around the country are being forced to close down, making it difficult to spend money even if you wanted to, this is unlikely to have a huge effect.  The Bank of England can also help the government fund its proposed rescue packages through a process known as quantitative easing, essentially printing new money and buying government bonds.

While the section above makes sobering reading, it can be difficult to know what it means in real terms.  However, the effect that the pandemic is having and will continue to have on UK businesses is obvious to everyone.  The travel industry was the first to be hit as global travel bans took effect.  UK airlines have had to cancel the majority of their flights and may need to be bailed out by the government to survive.

The entertainment and leisure sector was next, as the government advised against social gathering at pubs, restaurants, and theatres.  Now that all non-essential shops have been ordered to close, the retail sector will also be affected.  Manufacturers have also been affected, as most will have an international supply chain.  For example, many cars incorporate parts manufactured in China, where much of the country has been in a state of lockdown since the virus first appeared there in January.  White collar industries have generally been less affected so far, as their employees can make the switch to working from home more easily, but they will also suffer in what is now almost certain to be a new recession.

One of the very few positives to come out of this crisis is the positive effect that the shutting down of manufacturing and air travel has had on the environment.  Carbon emissions have dropped to the lowest levels seen in years, to the extent the difference is even visible in satellite images.  Environmental campaigners are urging governments to consider the climate when creating their rescue packages.  For example, the government could only agree to rescue airlines if they adhere to certain targets on carbon emissions.

The new chancellor, Rishi Sunak, has faced a baptism of fire in his first two months on the job.  No sooner had he announced his first budget, promising increased levels of spending on infrastructure and health care, than the pandemic struck the UK and all plans went out of the window in favour of a series of emergency measures aimed at keeping the UK afloat.

The chancellor has so far pledged £350 billion in aid to businesses.  This includes loans to keep cashflows going, cash grants for smaller businesses and a freeze on business rate payments. There have also been measures aimed at individuals and workers, including a mortgage holiday, a ban on evictions for renters, and, in particular, a job retention scheme for employees.  Under this scheme, employers will be able “furlough” employees who they can no longer afford to pay and, rather than being laid off, the government will fund 80% of their salaries up to a maximum of £2,500 per month.  This does not help the 15% of the country that is self-employed and there have been calls to do more to help them.  At the time of writing, the chancellor has not yet announced what protections will be offered to self-employed workers, but it is hoped that this will be clarified soon.

Nobody knows how long this crisis will last or the damage it will cause, both on people’s lives and the broader economy.  The Student Lawyer will do all it can to produce content to keep you informed and even entertained during the months of social distancing to come.  For now, why don’t you check our tips on how to work from home, listen to our podcast, or subscribe to the new YouTube channel, which we are going to use as a platform to deliver our usual weekly commercial awareness updates in video form.