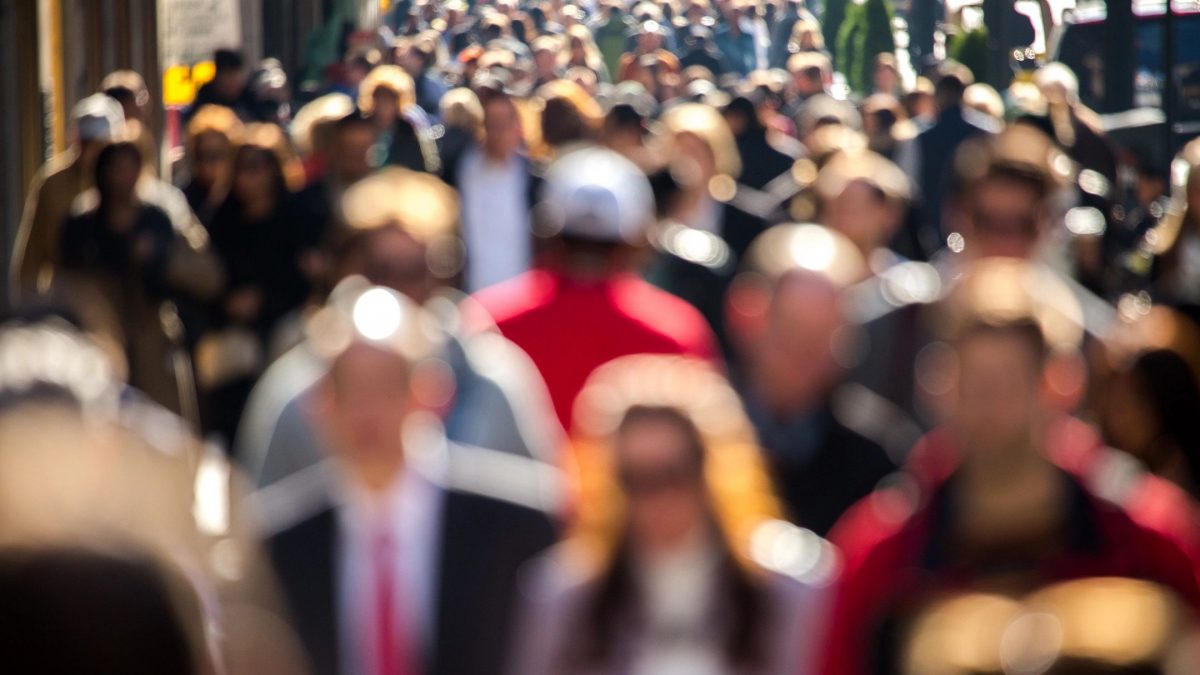 As is widely known, the UK ‘exited’ the European Union on the 31st January 2020. Currently, the UK is in what is referred to as the ‘transition phase’ or the ‘implementation period’. This is the period of time, up until 23:00 on the 31st December 2020, that the UK has to ensure that the relevant measures are in place for when we officially cut ties with the EU. Consequentially, the UK will be under the same provisions as if it was still a member of the EU during this time- due to the s1A and s1B amendments of the European Union (Withdrawal Agreement) Act 2020 to the European Union Withdrawal Act 2018.This carries out the basic function of extending the point at which provisions in the European Communities Act 1972 will be repealed from the 31st January 2020 to the 31st December 2020. In terms of immigration policy, this means that the UK will still be subject to the policy of the free movement of people up until this date.

However, from the 1st January 2021, the treatment of migrants and EU citizens will be the same with the Conservative Government implementing a strict skills-based immigration system as set out in a policy statement released on the 19th February 2020. Such a policy has been declared by the Conservative government to be “fulfilling the will of the British people” in “taking back control of our borders”. This can be seen to echo the central issue that the leave side campaigned upon during the run up to the referendum in 2016- the dislike of the British people towards the EU’s control of the UK’s immigration quotas and the need to ‘take back control’.

Simultaneously, the new immigration policy is nationalistic and meritocratic in nature with the aim of being economically beneficial to the UK. The first requirement within the new policy is that migrants earn a salary of at least £20,480. Anyone earning below this will be refused entry into the UK.  It is also, in the majority of cases, required that prospective migrants earn over £25,600- however, if it can be shown that immigrants have other specific skills which are sought after then they will be able to use these to make up for the fact that they earn what is seen as an inadequately low salary. Such a salary requirement is an attempt to ensure that only higher-skilled workers, who will have a beneficial impact upon the British economy will be allowed into the country. The further requirement that applicants are also expected to score 70 on the skills score is used to achieve the same goal.

Within this article a number of observational and evaluative points will be made regarding the new points-based immigration policy. First, it will be argued that this new policy highlights a fundamental shift in the economic and political ideology of the UK, returning to what should be seen as a more isolated and selfish position. Secondly, it will also be argued that there are fundamental flaws within the assessment that will restrict the achievement of the aims of the policy and well as the general economic and social prosperity of the UK.

As a member of the EU the UK committed itself to the four economic freedoms of the European Single Market: the free movement of goods, the free movement of capital, the free movement of persons and the freedom to establish and provide services. This created a more progressive, globalised and integrated European area and reflected a development of the UK’s social and political ideology in becoming more cohesive. However, Brexit in general and the new points-based immigration policy highlights a reversal of such views; shifting back to the traditional view that the independent economic prosperity of the UK is what is important and that this can be achieved by recruiting only those with the highest skills to work in the UK. Such an aim can be seen through Sajid David having stated “this new system will be focused on those with the skills we need, who bring the most benefit to the United Kingdom”. Such an individualistic attitude can also be seen through the objective of incentivising businesses “to train our own young people” (Theresa May)- which addresses the concerns of a large proportion of society (predominantly Brexiteers) that due to free movement migrants were ‘taking our jobs’. One question that is to be posed is to what extent are these two differing economic aims simultaneously achievable? Even if it is accepted that there would be efficient training of young people, which would require substantial funding, the benefits would not materialise for a significant period of time thereby leaving the country with a lack of workers and economic prosperity in the short run. What is clear is that the new policy will have an extremely detrimental social effect not only on prospective migrants in need but also the British public.

Beforehand, with the limited immigration restrictions, the UK was seen as a ‘possibility for a better life’ for many migrants from countries with poor economic, social or political conditions and that offered very little by way of future prospects. For example, migrants coming from Eastern Europe, Greece when the financial crisis was happening and Spain with high levels of youth unemployment. The imposition of high skill thresholds means that many of those people will no longer be able to access such opportunities or ‘a new start’. This is evidenced by the fact that 70% of current European workers in the UK at the moment would not have met the new requirements. As a result, the UK can be seen to be withdrawing from providing international social support. Furthermore, the high general earning salary required of £25,600 (reduced from the initial requirement of £30,000 because of recommendations from the Migration Advisory Committee), which has the aim of specifically reducing low-skilled migration, will cause a severe shortage of workers in crucial sectors including the care system specifically. This is a particular problem as the care system is already suffering from low staff levels. Consequentially, this will result in a reduction of care services for the entire population. However, it is likely that older people will suffer the most- with the quality of care for older people decreasing, the number of care homes being reduced or as increase in privatisation– thereby reducing access to care.

There has been widespread criticism following the publication of the new immigration policy. For example, Nicola Sturgeon commented on how “devastating” the policy will be for Scotland’s economy due to the restriction that it will create on attracting workers especially for important job sectors such as health care. In addition, the Institute for Economic Affairs described how it is likely that there will be “unintended consequences”. Including that it is unlikely that it will result in the hoped economic prosperity- businesses require workers with ranges of skills, so does the economy on a whole, and the high-skill threshold will result in a shortage of workers for lower skilled jobs that are fundamental to businesses.

Therefore, a pessimistic view towards the success of the points-based immigration policy would be hard to criticise. However, the policy can be seen as a Governmental attempt to ‘deliver Brexit’ and to address the key concerns (as the Leave side campaigned upon) of those who voted Brexit regarding immigration and the free movement of people.