The highest paying law firms for trainees in 2019

Are Legal Placements worth an Extra Year at University? 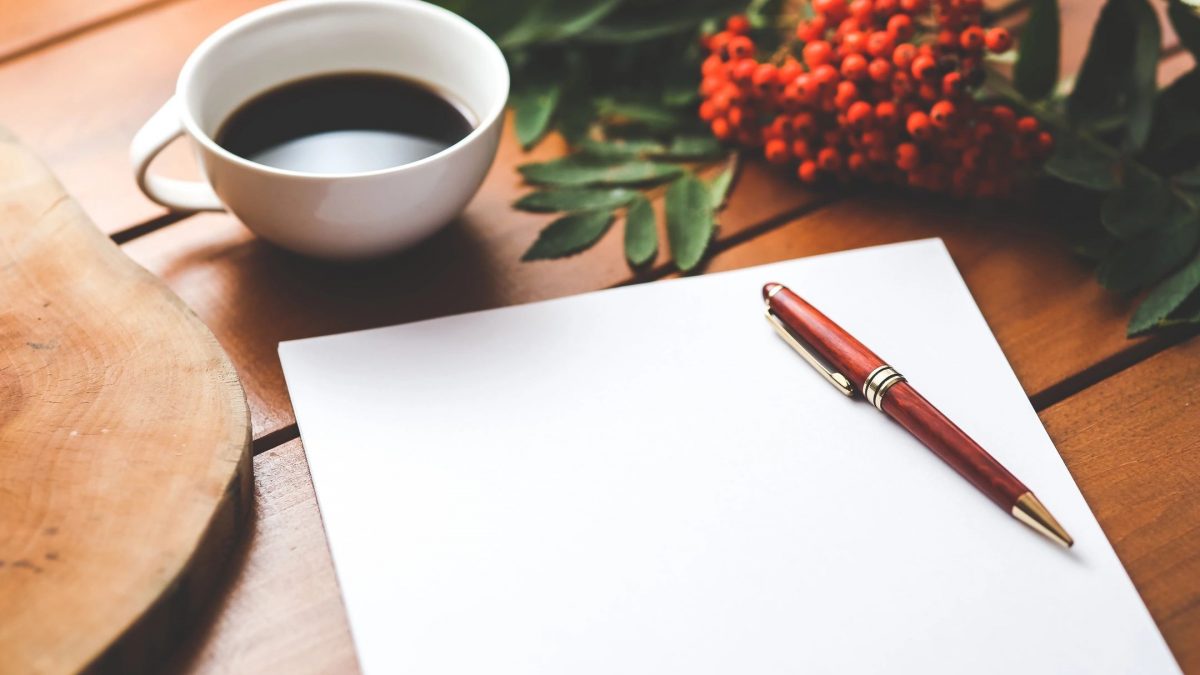 During a live TV address outside of Downing Street, Prime Minister Boris Johnson has declared that under “no circumstances” would the UK fail to leave the European Union on 31st October.

Following an emergency cabinet meeting earlier in the day, Mr Johnson addressed viewers to voice his concern over the plan of rebel MPs to curtail a potential no-deal Brexit come October. A group of rebel backbench MPs have vowed to implement a bill designed to mandate the Prime Minister to delay Brexit further, should MPs not agree to a no-deal Brexit.

If successful, the backbench bill, brought by a cross-party group including former chancellor Phillip Hammond, would require the Prime Minister to extend the UK departure until 31st January unless he could secure the support of MPs for his Brexit deal, or gain their backing in departing with no deal at all. In order to fast track their bill, MPs are set to take over the Commons timetable on Tuesday; a move which has brought fierce criticism from Number 10. Should MPs seek to take control, the Government has openly threatened to call a snap general election at the beginning of October, despite Mr Johnson claiming he was not in support of such a move.

During his address, the Prime Minister described the bill as a move which would “chop the legs out” from under the UKs Brexit negotiations, claiming that it would effectively put a complete halt on the UKs power to move forward. A source for Number 10 added to this, claiming that the vote would be seen as the “equivalent of a confidence motion in the government”, and would “wreck” the government’s negotiating position.

Despite the proposed action, Mr Johnson has stood resolute in his plan for the UK to leave the EU on 31st October, making clear that he would not ask Brussels to delay departure and declaring that instead we should be focusing on the “people’s agenda, fighting crime [..] and unlocking talent and opportunity across the entire United Kingdom.”

With the probability of MPs backing a no-deal Brexit remaining exceptionally low, should MPs be successful in their attempts to bring the bill, then it is very likely that the United Kingdom will face an extended delay. Current Brexit uncertainty and an inability for the UK Government and the EU to reach a deal as yet suggests that a further three-month extension to the current Brexit deadline is unlikely to suffice in allowing the Prime Minister to negotiate a deal acceptable by the majority of MPs.

With this in mind, it is fair to suggest that the proposed backbench bill will act only as a delay in the inevitable; a no-deal Brexit.

Marks & Spencer is to be demoted from the FTSE 100 for the first since the decline in monies. This is a reflection of the share price dropping to an all time low in 20 years as the company is now valued at £3.6bn.

The FTSE 100 contains the UK’s biggest listed companies by market value. The index is reshuffled four times a year which allows for the change in companies share prices to be denoted, thereby allowing multiple companies to move up and down.

Initially, M&S was making a £1bn annual profit, however the latest figure shows the company to be making less than £100m.

The company’s chair, Archie Norman told share holders that M&S had ‘bigger problems because it was facing an existential threat as retail shopping moved online’. He continued to state that “this business is on a burning platform. We don’t have a God-given right to exist and unless we change and develop this company the way we want to, in decades to come there will be no M&S.”

There have been some suggestions as to why M&S has lost value such as them being late to adapt to the rise in online shopping. In an attempt to restore the company’s value, Norman has paid £750m for a 50% share in Ocado’s retail arm. Thus meaning M&S products will replace Waitrose branded goods in shoppers’ deliveries.

Will the HS2 project be scrapped through MPs lack of support?

It has been reported that the completion of the first phase of HS2 could be delayed until 2031 as the cost of the high-speed rail network between London Euston and Birmingham has soared up to £88bn.

The completion of the northern section of HS2 could be delayed seven years, thereby not being completed until 2014 said the transport secretary, Grant Shapps. Shapps further commented, stating that the budget for the project had risen by £22bn since the initial £55.7bn at 2015 prices. This is due to the increase in prices.

The plans to build the line have received overwhelming cross-party support but the polls suggest that half of the Conservative party wish for the project to be destroyed.

The transport secretary in an attempt to save the project has commented, stating he would like to give MPs the ‘full picture’ such as cost estimates. He stated that ‘we all in this house know we must invest in modern infrastructure to ensure the future prosperity of our country and its people but we should subject every project to the most rigorous scrutiny and, if we are to truly maximise every opportunity, this must always be done with an open mind and a clean sheet of paper.”

The project is still said to be going ahead although members of the parties are contesting this.