The highest paying law firms for trainees in 2019 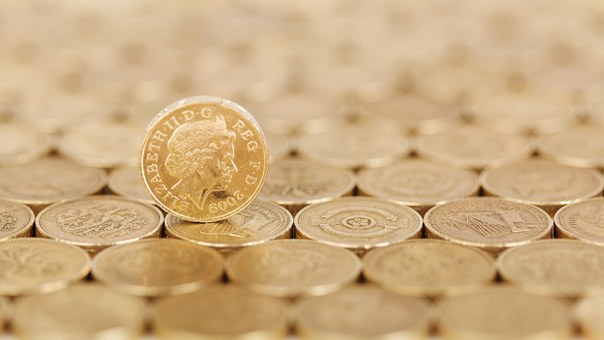 With September now upon us, many students and graduates are likely to be thinking about which law firms they want to apply to for vacation schemes and training contracts.

Some might already have their hearts set on a prestigious Magic Circle or an elite US firm due to excellent training, benefits, high-quality work and a high salary to match. Following a recent salary hike, all Magic Circle firms are now paying NQ’s £100,000 (including sign-on bonus) and over.

For many, a sudden escalation from a minimum wage summer job to earning six-figures in just a few years sounds very appealing, but is it too good to be true?

First and second year trainees at Magic Circle, US and international firms are all paid between £40,000-£50,000 per year, but it is well known that the hours at Magic Circle and US firms can be brutal. The real difference in salary becomes evident at the point of qualification, with US firms offering up to £147,700 per year, compared to around £75,000 at an international firm.

It is no secret that high salaries come with long working hours and as long as trainees are prepared to sacrifice sleep and a social life during their training contract, they can look forward to the pot of gold at the end of the rainbow.

But picture this: you spend your two-year training contract working until the wee hours for fewer pounds-per-hour than your peers at international firms, your housemates barely recognise you and just when you are about to qualify and make the big bucks, you are not kept on by your dream firm. It sounds like a nightmare, but for some, this is a harsh reality.

This may be how trainees at US firm Davis Polk felt in 2017 when its retention rate was just 50%. I was unable to find a more recent retention figure, so this could be an indication of an even lower retention rate for the past two years.

If a firm has a low retention rate this could be an indication of many things ranging from trainees not being able to qualify into their preferred seat due to business need, to there being no associate vacancies available at all. If your dream firm’s retention rate concerns you, it would be worth asking graduate recruitment for some context behind the numbers.

Freshfields are the winners in the magic circle. An impressive 97% retention rate and the highest NQ salary amongst its Magic Circle competitors sees NQ’s bagging a salary of £100,000 plus discretionary bonus and an on-site masseuse. This means that trainees can be reasonably relaxed and confident that they will be kept on after qualification.

Clifford Chance has the lowest retention figure of 87%, which we think is still reasonably high.

US firms have the longest working hours and the highest salaries, but do they also have the highest retention rates?

Despite Vinson & Elkins paying the most, Kirkland & Ellis is the clear winner amongst US firms, boasting an impressive 100% retention rate and a whopping £146k NQ salary. Trainees can sleep very well at night after having their dinner and cab home paid for by the firm if they are working late.

Fans of the Obama love story may long for a training contract at Sidley Austin, where the former US President was once a vac schemer and the former First Lady was his supervisor. The firm is well known for bringing together one of the most iconic power couples of all time; but not for its retention rates, unfortunately.

International firms are increasingly under pressure to raise salaries of their junior lawyers to keep attracting the top talent in the country. Firms such as Herbert Smith Freehills have now passed the six-figure mark with NQ’s earning up to £105,000 with bonuses.

The retention rates between firms vary. Intakes are usually large, so a level of attrition is to be expected.

Regional firms generally provide good quality work and less intense working hours, so they are a good option for trainees that want to work outside London or prefer a more reasonable work/life balance.

Their pay is generous too – once a trainee qualifies. It is worth mentioning that pay varies from office to office, with trainees based in London earning more due to higher London living costs. The figures in the table below are for London offices.

Pennington Manches Cooper is the winner in this category, with the highest trainee and NQ salary, but there appears to be more chance of being kept on at other firms in this category. 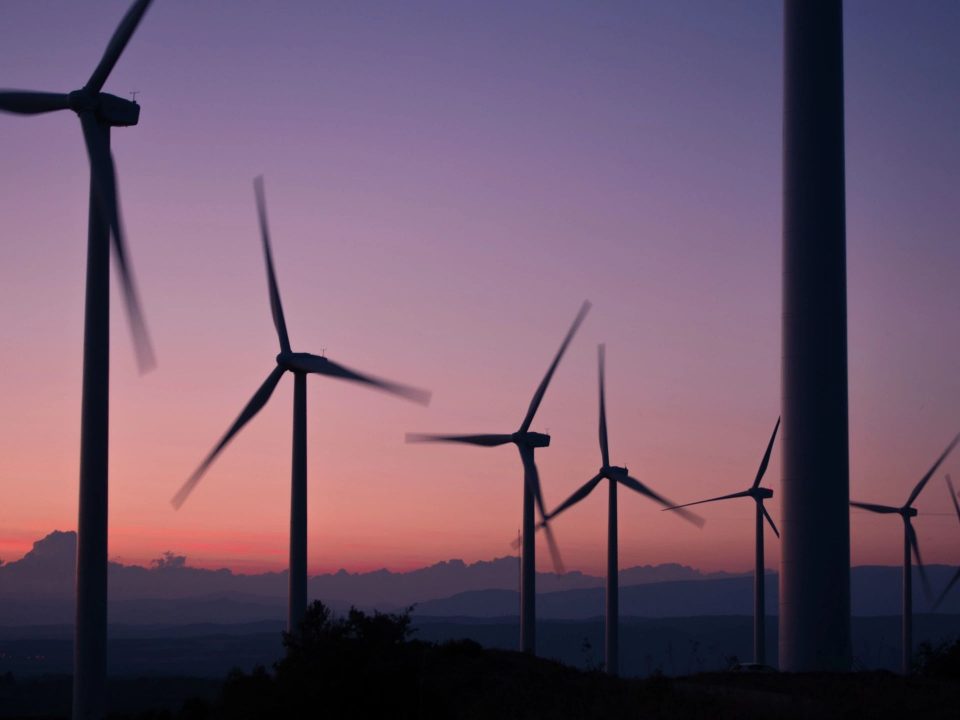