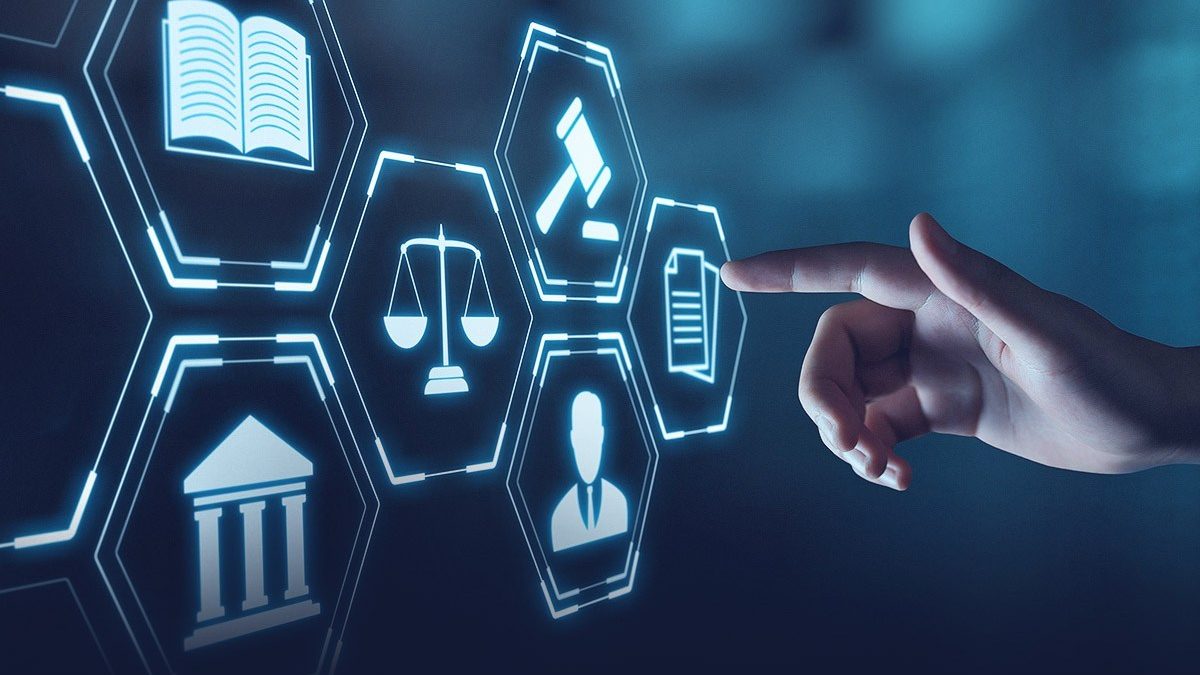 On the 16th of December, 2020, a nine year old girl who died after experiencing an acute asthma attack becomes the first person in the UK to have air pollution listed as a cause of death.

In 2013, 9-year-old Ella Roberta passed away after a series of severe asthma attacks. The inquest into her death, conducted in 2014, focused on Ella’s medical care specifically. It found that she had died of ‘acute respiratory failure and severe asthma’ without enquiring into its cause or the circumstances that led to this.

Since then, her mother, Rosamund Kissi-Debrah has been campaigning for clean air and for air pollution to be included as a cause of death on Ella’s death certificate. She had since learned of the possible adverse side effects it had on Ella’s health and condition. Ella lived almost her entire life in a constant environment of air pollution and started to show serious signs of severe, unstable asthma in 2010. Over the next three years, she was admitted to five different hospitals on 27 occasions.

Her fight turned into a wider public mission when she co-founded the Ella Roberta Family Foundation to improve the lives of children affected by asthma in South East London while also campaigning for better medical treatment and clean air. She has contributed to the proposed expansion of the Ultra Low Emission Zone (ULEZ) in London which seeks to reduce pollution from vehicles.

Her campaign has finally been successful with the High Court hearing a second inquest considering evidence on air pollution.

The Coroners and Justice Act (CJA) 2009 states in s 5(1)(b) that the purpose of an inquest is to determine ‘how’ someone died. However, in s 5(2) it goes further by saying that where it is necessary to avoid a breach of a right under the European Convention on Human Rights, that an inquest determines ‘in what circumstances the deceased came by his or her death.’

Expert evidence from Professor Sir Stephen Holgate, one of the UK’s leading experts on air pollution,  in Ella’s case held that her 27 hospital admissions coincided with peaks in nitrogen dioxide and particulate matter where she lived in Lewisham. Her death coincided with one of the worst surges of air pollution recorded in the area. For most of the time that Ella was ill, the levels of nitrogen dioxide and particulate pollution coming mostly from diesel traffic breached the legal limits of 40µg/m3 around the South Circular. The report concluded that: ‘The dramatic worsening of her asthma in relation to air pollution episodes would go a long way to explain the timing of her exacerbations across her last four years. There is a real prospect that without unlawful levels of air pollution Ella would not have died.’ As a result of this information, Rosamund was able to obtain an attorney general’s reference as well as an order of the High Court quashing the first inquest.

According to schedule 5 para. 7(1)(b) of the CJA 2009, with this new inquest, the coroner had to write a report on anything revealed by the investigations that ‘gives rise to a concern that circumstances creating a risk of other deaths will occur, or will continue to exist, in the future.’ This report then has to go to ‘a person who the coroner believes may have power to take such action’ (Sch 5 para 7(1)), who must then respond in writing.

Southwark Coroner’s Court found that air pollution ‘made a material contribution’ to Ella’s death. Coroner Philip Barlow said that Ella had been exposed to ‘excessive’ levels of pollution. He said that the levels of nitrogen dioxide near Ella’s home exceeded World Health Organisation and European Union guidelines and that there ‘was a recognised failure to reduce the levels of nitrogen dioxide, which possibly contributed to her death. There was also a lack of information given to Ella’s mother that possibly contributed to her death.’ He concluded that ‘Ella died of asthma, contributed to by exposure to excessive air pollution.’

Ella’s case is ground-breaking legal action. Article 2 of the European Convention on Human Rights guarantees the right to life. Setting such a precedent could hold authorities to account and demand action. Failings by Ministers to bring air pollution from traffic within legal limits have been censured by judges several times before. However, a finding that such failings have contributed to someone’s death goes a step further. As Katie Neld – a lawyer at ClientEarth, an Environmental Law Charity, ‘The government has been failing on its existing legal obligations to make our air safer to breathe for over 10 years now, dithering and delaying despite court orders – and this apathy is fatal.’

Legal history has been made. While air pollution has been associated with premature deaths, causation has never been established until now. Air pollution as a cause of death has never been identified before in the UK. It is also believed to be the first case of its kind in the world.

Furthermore, it brings a human story and a story of actual suffering behind the statistics on global warming and rising levels of air pollution. More and more people will suffer, making this case crucial in highlighting the dangers of toxic air in the hopes that more concrete steps will be taken to reduce air pollution as a matter of public health and safety, not only an environmental issue.

How government authorities will react to this is yet to be seen. Hopefully, this will instigate real and concrete change into how air pollution is viewed and dealt with.