On the 9th October 2020, the UK Supreme Court issued its judgement in Enka Insaat ve Sanayi A.S. v OOO Insurance Company Chubb [2020] UKSC 38, following an appeal against the earlier decision made by the Court of Appeal. The Supreme Court has clarified the principles for determining the governing law of an arbitration agreement, under English law. The events leading up to this decision, along with the implications of this judgment will be assessed below.

The dispute arose after a powerplant in Russia was severely damaged by a fire in February 2016. Then in May 2019, the Russian property insurer of the plant’s owner (Chubb) began proceedings in Russia against a subcontractor that was engaged in the construction of the powerplant (Enka). Chubb alleged that Enka and ten other defendants were jointly liable for fire and the resulting damage. Enka applied for an anti-suit injunction at the English courts, in order to restrain the proceedings in Moscow, arguing that the discourse was subject to arbitration in London under the ICC Rules. Conversely, Chubb argued that the arbitration agreement was governed by Russian law and therefore the Russian proceedings were not in breach of the arbitration agreement.

The construction contract between Enka and the owner of the powerplant did not contain a governing law clause. Although, it did contain an arbitration agreement providing for ICC arbitration with a London seat.

In December 2019, the English Commercial Court rejected Enka’s arbitration claim, primarily on the grounds that the Russian Court was best placed to determine the scope of the arbitration agreement and its relevance to the claim in Moscow.

Chubb then appealed to the Supreme Court. 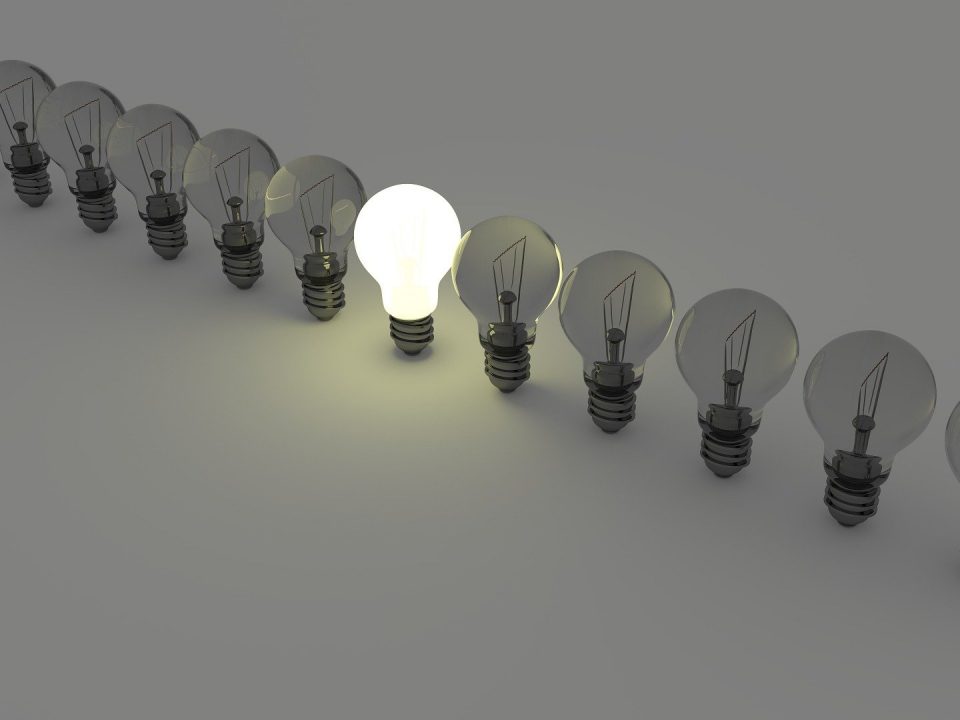