DUI Accidents: Do UK Victims Have less Right than in the USA 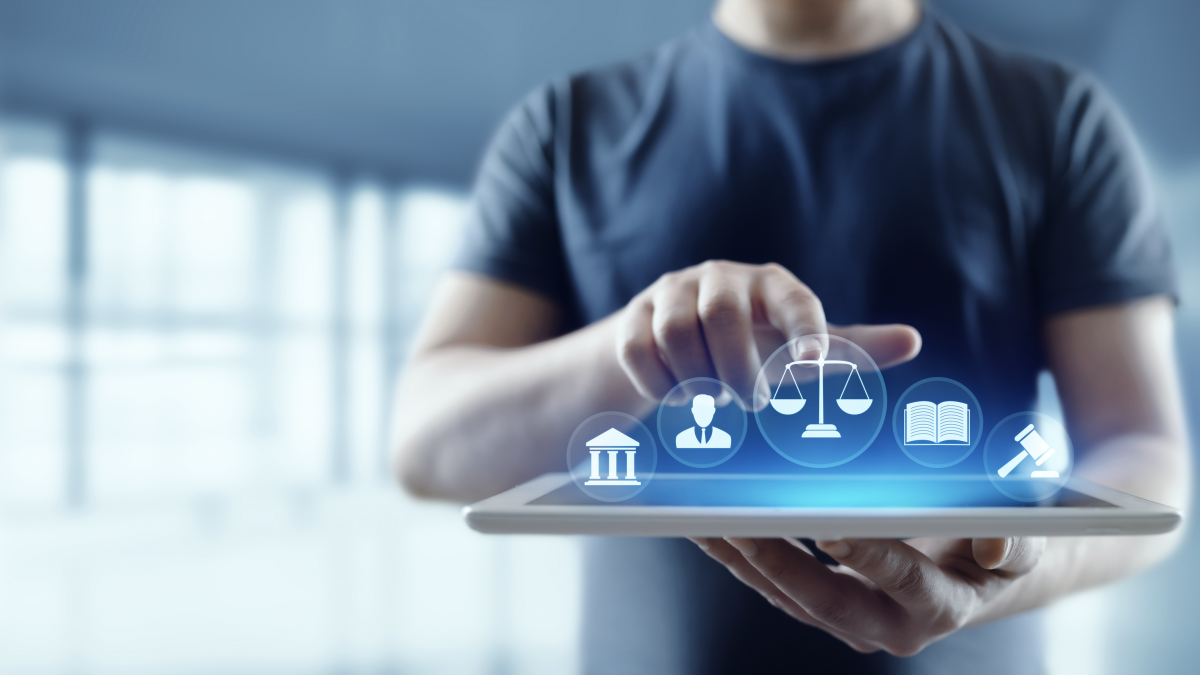 The cases of Unwired Planet v Huawei and Conversant Wireless Licensing v Huawei & ZTE are extremely significant as they were the first full judicial contemplation of the terms of a fair, reasonable and non-discriminatory (FRAND) portfolio licence with global scope. The Supreme Court judgment confirmed that English courts have the ability to set the terms for these worldwide licences to portfolios of declared standard essential patents (SEPs).

The background to this case is that in 2014 Unwired Planet sued Huawei, and other manufacturers, for infringing their UK patents obtained from Ericsson. Ericsson was acquired by Unwired Planet, however the European Telecommunications Standards Institute’s (ETSI) polices, including patient polices, continued to apply after this acquisition. The patent policy requires that holders of SEPs, which are essential, must grant licence to implementers on FRAND terms. In 2017, Conversant filled similar claims against Huawei and also ZTE.

Despite Unwired Planet and Conversant proposing to grand worldwide licences, Huawei proposed a UK only licence and they believed that the UK litigation only concerned the UK licence, including believing that any fees paid to resolve disputes under UK jurisdiction should not cover global patents, only UK ones. The Supreme Court dismissed both appeals, upholding the decisions in the High Court and Court of Appeal. This was a unanimous judgment and when considering the issues, there was a strong focus on policy issues. There were five key questions that the Supreme Court considered in their judgment, each will be dealt with separately.

Firstly, the question of whether the English courts have the jurisdiction to, and can properly (without parties’ agreement), (a) grant and injunction restraining infringement of a UK SEP unless the defendant enters into a global licence under a multinational patent portfolio; (b) determine the rates and other terms for such a licence; and (c) declare that such rates and other terms are FRAND. The Supreme Court held that, under the ETSI Intellectual Property Rights (IPR) Policy, English courts do have the jurisdiction to determine global FRAND licences, echoing the lower courts view that ETSI’s IPR Policy is intended to have international effect. When reaching this decision, the Supreme Court considered that the approach of the English courts was not dissimilar to the approaches of courts in other significant jurisdictions and therefore there would be no reason why English courts should have different powers.

The second question came about only if the answer to the first question was yes, which it was, and queries whether England is the proper forum in the circumstances of the Conversant proceedings. The key issue in this regard in the lower courts was whether the dispute should be considered as (a) a dispute about the terms of a global FRAND licence; or (b) a case about the validity and infringement of English patents, with FRAND issues arising as a contractual defence. The Supreme Court held that this point did not need to be decided and that the evidence in the case did not show that Chinese courts would have jurisdiction to set the terms but the English courts did and, as there was no alternative forum, the court was right to exercise this.

The third question considered the meaning and effect of the ‘ND’ component of FRAND, in particular whether or not the same licence terms that were offered to Samsung in 2016 should have been offered to Huawei in the Unwired case. The Supreme Court upheld that the non-discrimination element of FRAND was ‘general’ in nature rather than ‘hard-edged’ meaning that a royalty rate does not cease to be FRAND if the SEP holder has previously granted a licence on more favourable terms. Therefore, Unwired did not have to offer Huawei the same rates as Samsung. The Supreme Court considered that differential pricing is common practice and any anti-competitive effects arising from it would be a matter for competition law not FRAND.

The next question is in regard to Article 102 of the Treaty on the Functioning of the European Union (TFEU) and questions in which circumstances an SEP owner’s conduct in seeking injunctive relief infringes Article 102, following the judgment of the Court of Justice of the European Union in Huawei v ZTE. Article 102 rarely requires specific conduct around injunctive relief. The ETSI IPR Policy aims to accomplish a fair balance between the interests of SEP owners and implementers, and the possibility of national courts to grant an injunction is a necessary component of this balance. This power of a national court ensures that an implementer has a strong incentive to negotiate and accept FRAND terms. The only mandatory condition in the Huawei v ZTE framework is the requirement for the SEP holder to notify/consult with the alleged infringer before bringing a claim, the remaining steps merely give the SEP holder a ‘safe harbour’ against finding an abuse of dominance under Article 102 TFEU. The Supreme Court held that there was no abusive acting in Unwired bringing a claim against Huawei and therefore there was no infringement in this case.

Finally, the court deliberated a question that was not dealt with in the lower courts. This was how the English courts should exercise their equitable discretion over injunctive relief in SEP cases. It was held that the jurisdiction to award injunctions is not prohibited by the nature of SEPs and that damages in lieu would not be an adequate substitute for an injunction because it would give implementers an incentive to hold out until they were compelled to pay damages in each country.

This decision is significant as, if Huawei refuse to pay the global license rate, the court will issue an injunction which will prevent Huawei from selling the infringing products in the UK. On analysis of this case, the judgment reflects the uncertainty there is when considering the requirements of standardised global mobile communications and also makes clear that the arguments on appropriate forums are likely to arise in future cases due to no other court taking the same approach as the Supreme Court in this case. Perhaps more positively, this case also gives the ability to English courts to, where there is no other forum for dispute resolution chosen by ETSI members, determine FRAND licenses for multinational portfolios.