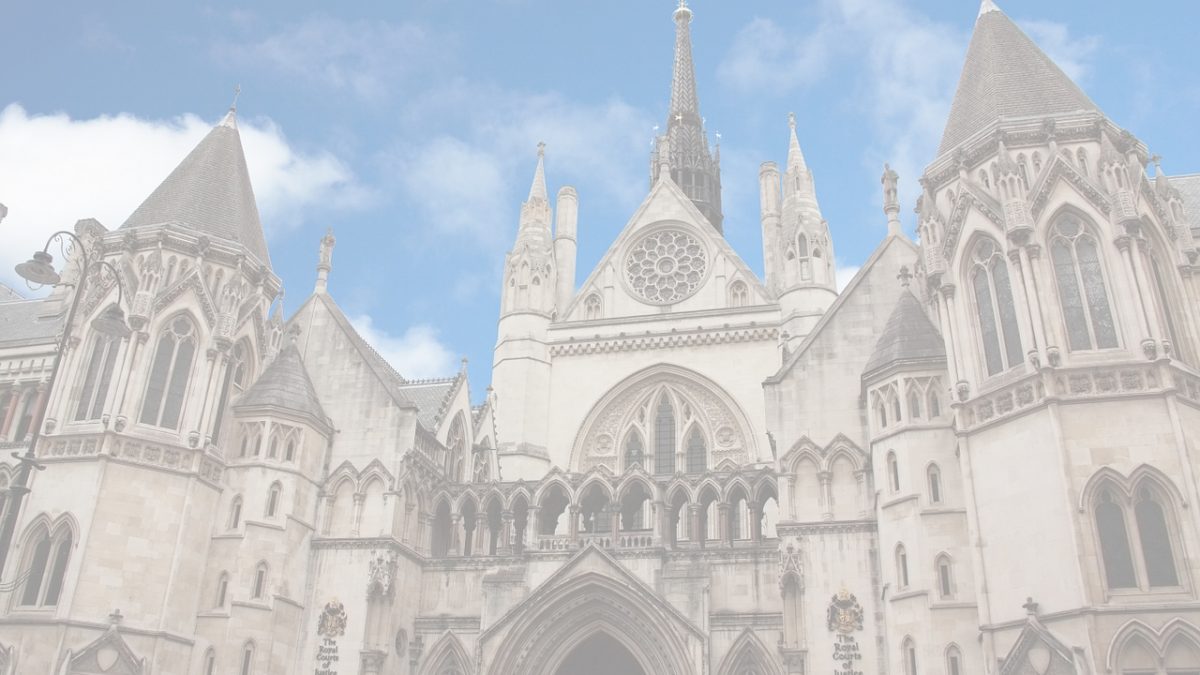 On the fourteenth of July in 2017, the Supreme Court of the United Kingdom settled a raging debate regarding the Parole Board- and whether it should, or shouldn’t be considered as a court.

This debate was sparked by the case of Gourlay, R (on the application of) v The Parole Board [2017] , in which a a prisoner serving a life sentence for rape.

The facts from the website of the Supreme Court state his minimum term was completed on 1 August 2005. However, on 10 March 2014, the Parole Board decided not to direct his release on licence and not to recommend that he be transferred to open conditions. The Appellant successfully challenged the latter part of this recommendation by way of judicial review, in proceedings in which the Parole Board played no part.

As a result the Appellant-represented by Hugh Southey QC and Stephen Thornton (instructed by Chivers Solicitors) sought an order for costs against the Parole Board- and from here the case grew. If the Parole board was considered a Court, or a tribunal, an order for costs could not be filed against it-but should it be considered as a public department, and not a court, an order of cost could be filed against it.

Mr Southey-acting as the appellant strongly argued eight (of which I shall cite three) points to justify the idea that the Parole Board was not a court, and instead was a public department-vulnerable to an order of costs.

Firstly, he argued that the Board simply doesn’t fulfil the necessary criteria to be recognised as a “court or tribunal”. To justify his point he referred to August 2014, when the Secretary of State, utilizing his power section 239(6), gave directions to the Parole Board on how it should consider its decision-making in relation to the transfer of prisoners into open conditions. This “direction” given by the Secretary of State implied the close relationship between the Parole Board and its executive, and Mr Southey argued this interference from external sources in the Parole Board was evidence it didn’t have the independence and singularity of a court.

Mr Southey also argued that the Board does not meticulously maintain a “neutral stance”, as it was purported to do in this case. Rather it challenged the case, as Mr Southey argued, “The board has the power to review its own decisions and a policy that it will at an early stage consider conceding any judicial review claim brought, when it chooses not formally to concede the claim, that is tantamount to contesting the claim; or, at least, the Board should be treated as if it had actively contested the claim, because its conduct will have resulted in the prisoner having to expend time and effort in proving his case”. So it must be considered as an opposing party, liable for an order of costs.

Furthermore, Mr Southey cited that the rules in the case of courts and tribunals do not apply to the Board. This was outlined by the historic Criminal Justice and Public Order Act 1994 which dismissed the possibility of the decision-maker in a court having to pay costs out of his or her own pocket has been alleviated, but constituted the Board as a body corporate-thus liable to an order of costs.

However, despites the best efforts of Mr Southey, the Judges remained unimpressed.

Mr Southey’s first submission regarding the close relationship between the Parole Board and the Secretary of State was overruled as the Judges present had no issue as to the independence of the Board. The court accepted the Board as being sufficiently independent, from the executive, and impartial such that it had the characteristics of a court.

The second point of Mr Southey I explained, was also found to be irrelevant by the judges of the Supreme Court. The Supreme rejected his argument on the grounds that a party cannot be said to actively contest a claim simply because he does not concede it. As a result this argument presented no real proof that the Parole Board was an opposing party and not a court.

The final argument of Mr Southey which I cited, in which he used the historic Public Order Act, to justify the identification of the Parole Board as a “body corporate”, was overturned by the Judges of the Supreme Court. The court referenced the case of Davies, which concerned identifying modern governing principles. According to the Supreme Court, in  the case of Davies (No 2), R (on the application of) v HM Deputy Coroner for Birmingham [2004] “the central issue was thus as to the nature of the established practice of the High Court – and whether that practice required reconsideration”, and this previous case provided support that the consideration of the Parole Board as a “body corporate” in the Criminal Justice and Public Order Act, could be reconsidered, as a court.

Final Judgement given by Supreme Court

Lord Justice Hickinbottom along with Lord Justice David Richards and Lady Justice Gloster all agreed on one conclusion, that being that the Parole Board should be considered as a court or tribunal, and is thus immune to an order of costs. Judge Hickinbottom justified this by stating that, “when considering a transfer issue, the Board is independent of the executive and impartial; and adopts appropriate guaranteed judicial procedures”, and so the Parole Board fulfils all the criteria of a court/tribunal. However, the three Justices presiding did give an alternate body that could have an order of costs against it instead of the Parole Board: The Secretary of State. This is owing to the fact that the Secretary of State makes the ultimate decision as to whether or not to directly transfer the prisoner in question. And that very decision will be amenable to judicial review, so should the decision be successfully challenged, the Secretary of State is the one vulnerable to an order of cost. 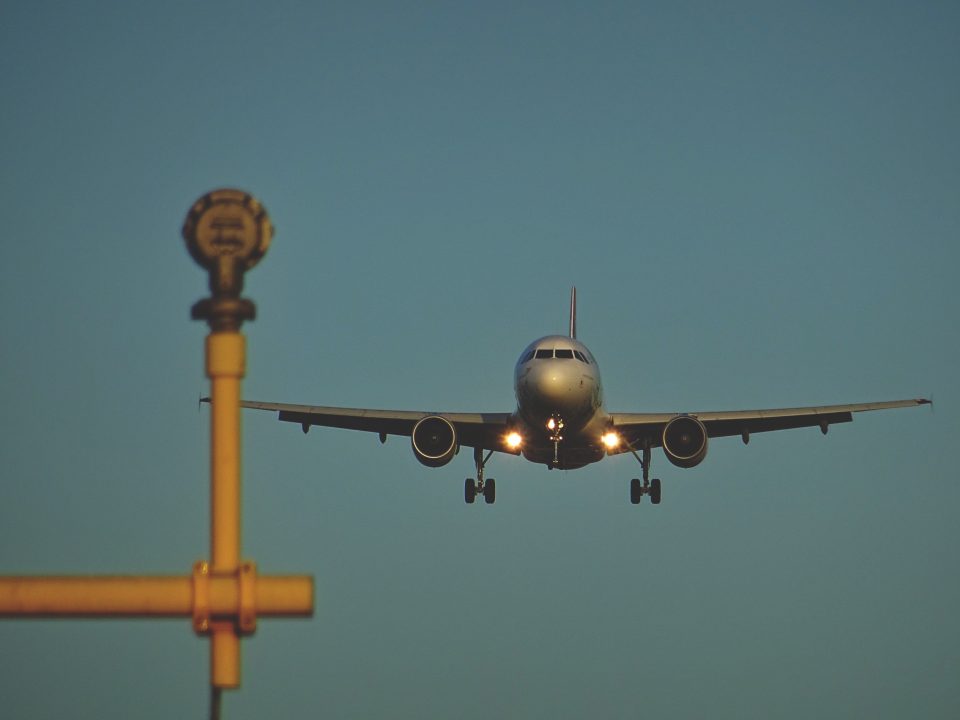