Police misconduct in the UK

Clear the Lobby: What laws are MPs voting on this week (w/c 22nd June)? 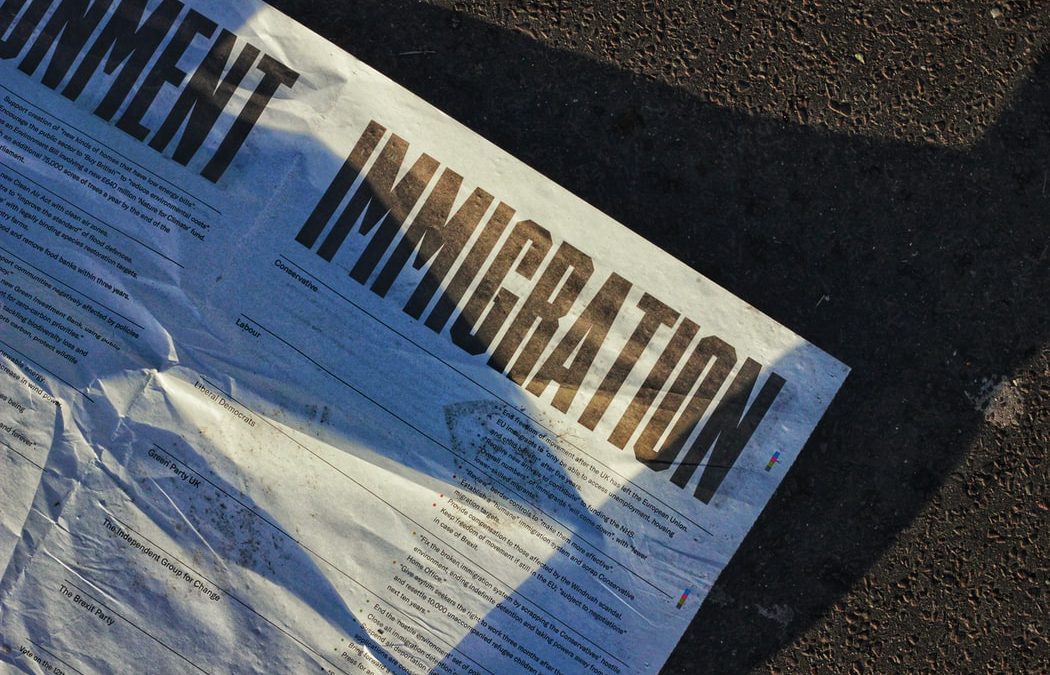 A lot of noise has been made in response to the UK government’s Immigration Health Surcharge (IHS) since it was introduced. Recently, the government made a welcome U-turn in scrapping the surcharge for migrant workers within the NHS and care sector. Though the public is pleased with this decision, some are calling for the waiver to be applied more extensively.

The Immigration Health Surcharge (IHS) impacts all migrants coming to work in the UK and is set to rise from £400 to £624 per person per year as of October 2020. Migrants already pay exorbitant fees to acquire work visas for the UK, yet they and their dependents are also mandated to pay the IHS in order to access the NHS. This adds an extra monetary burden on people coming to the UK to work and provide wide-ranging services. Understandably, since the Covid-19 outbreak the IHS has been viewed as particularly unjust for migrant workers within the NHS as they were obliged to pay a surcharge to use the very service they provide. Throughout the fight against Covid-19 the government has justifiably propped up NHS frontline staff as the nation’s heroes, but their selective change of heart on the IHS raises questions around the value of all migrants in the UK.

When the IHS was put forward in 2014, the African Health Policy Network questioned the need for such a steep surcharge aimed at migrants’ access to the NHS. At the time, Health Secretary Jeremy Hunt claimed that migrants cost the NHS up to £2 billion a year. In his report, the migrants accounted for included those working or studying in the UK, thus already contributing financially to the health service via their taxes. Concurrently figures surfaced from the OECD showing that migrants made an estimated contribution of £16.3 billion to the UK’s economy. Since its introduction, the IHS has seemed particularly unreasonable for long-term migrants that pay taxes and contribute to services as British residents do. As such, it comes as no surprise that trade unions like GMB Union have made calls to drop the surcharge entirely.

Although migrants have paid for their access to the NHS via their taxes and the IHS, some are still required to pay for further services. The NRPF Network highlighted that some services including IVF treatment would not be covered under the health surcharge of individuals that are transient or without indefinite leave to remain. According to the Children’s Legal Centre, the added charges related to the IHS also increase difficulties for young people with uncertain status in the UK. They found that these children are on long routes to settlement, with some making up to four applications over the course of 10 years and being required to pay for the IHS each time. In 2018, this meant an accumulated cost of £6,521 in application fees and £4,000 in IHS before being granted settled status. After October 2020, these numbers will inevitably increase with the new rates. There is a considerable financial hindrance to migrants seeking or obtaining ILR while the IHS remains in place.

A report surfaced reflecting the concerns that are held surrounding an upfront cost imposed on migrants for health services. It suggested the upfront charges could bring further stress to an already vulnerable patient group, worsen health inequalities faced by migrants and result in missed opportunities to prevent communicable diseases. With many migrants working more unrewarding roles, the IHS could deter people from accessing the services they need. As a result, migrants can face a poorer health and quality of living but this can also pose a risk to the public. This is a particularly significant point considering the impact Covid-19 has had in the UK today.

The Immigration Health Surcharge typifies how the UK has acted towards migrants and migrant workers over the years. Successive governments have claimed that migrants do not contribute enough to the NHS without the surcharge’s existence. This sentiment has undeniably seeped into the government’s current handling of the pandemic. The government recently announced a Covid-19 bereavement scheme which initially excluded low-paid migrant workers until petitions and MPs put pressure on this policy. Prior to the changes, this migrant bereavement scheme promised to grant indefinite leave to remain to relatives of migrants who died combatting Covid-19. However, this was set to exclude NHS support staff including porters and cleaners. Such policies lend credence to the belief that the UK commodifies migrant workers and classes them according to their wealth.

The new points-based immigration system further exemplifies this. Though the current and new systems both have salary thresholds, with the latest sitting at £25,600, it may become difficult for migrant healthcare workers to obtain a Tier 2 Work Visa from January 2021. On average, care workers earn around £17,000 – as such, this will effectively close the door on migrants that have already contributed greatly by playing supporting roles for the NHS and other care services. UNISON assistant general secretary Christina McAnea pointed out that “hundreds of thousands of care jobs are unfilled” yet the UK is prepared to close the doors on people that are already providing quality service. She went on to say that “low pay doesn’t mean low-skilled”, suggesting the government’s classification of migrant workers is inappropriate.

Dropping the IHS for NHS workers is a positive step taken by the government, yet this should at the very least also exempt the partners and dependents of these workers. What’s more, rather than suggesting that only the NHS’ migrant workers have earned the right to free health care by fighting Covid-19 and other diseases daily, all migrants that contribute to the NHS via their taxes should be given the same treatment.

Athiei Ajuong is a content writer for the Immigration Advice Service, an organisation of immigration lawyers based in the UK & Ireland