Injury Law: Common Accidents In The Workplace And When You Should Talk To A Lawyer

Career Tips: How To Become A DUI Attorney 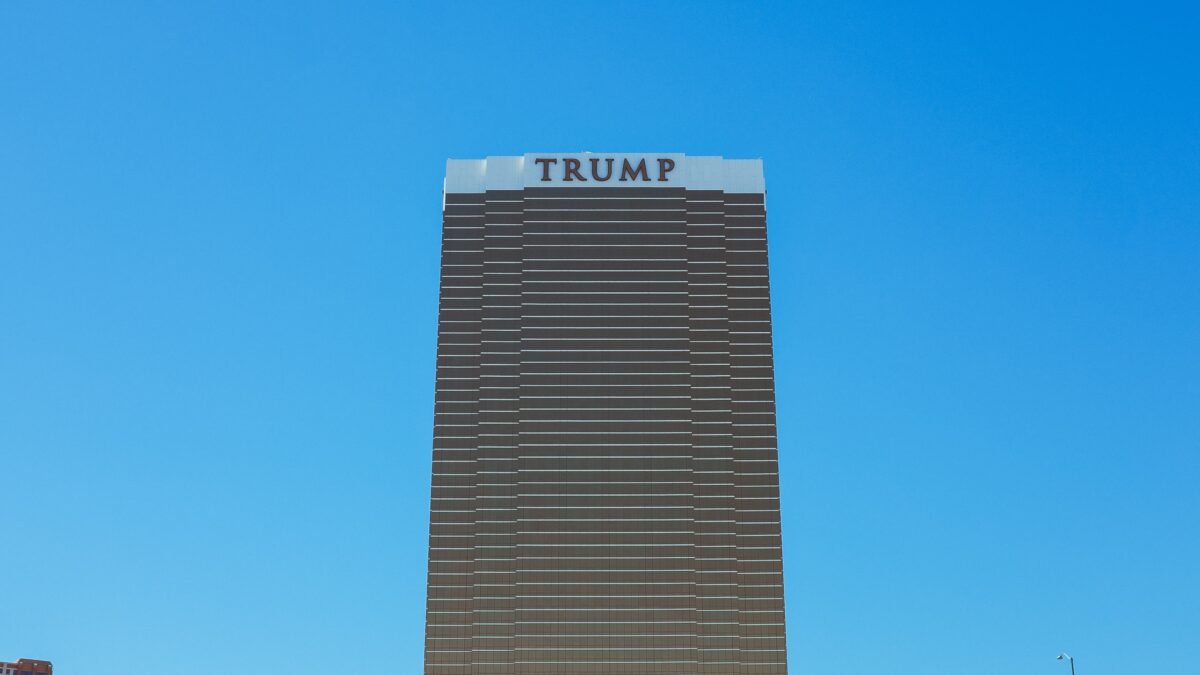 After months of Donald Trump’s impeachment dominating the news, it was announced in early February that the President was not guilty of ‘high crime and misdemeanour’. Thus his position in office was not threatened. The Senate trial resulted in 52-48 and 53-47 votes on his charges, with only one Republican Senator – Mitt Romney of Utah – crossing the party lines and voting against the President. Though the trial was conducted following the correct procedures, some believe that the outcome was incorrect, as the President did contact foreign officials in order to gather information on a political opponent and damage his reputation – conduct that would usually result in negative consequences.

But this was months ago, and much of the focus of US politics had turned to the 2020 election – with a diverse group of Democratic candidates running in opposition to Trump. As impeachment is a battle that few presidents have to face, it is now unusual to consider how his past charges and trial impacted Trump’s chances of re-election.

Immediately after the President’s acquittal, there was uncertainty as to which side of the political divide had conquered. Some Republicans believed that emerging from a Senate trial with the label ‘not guilty’ was a pathway for the President to win the upcoming election, as his supporters would have been motivated and a negative light would have been cast over the Democrats who attempted to remove an ‘innocent’ official. Conversely, some Democrats believed the need for a trial itself would have proved Trump to be untrustworthy, and so those considering voting for him may have been deterred as a result.
In more recent popularity polls, the President is still shown to be favoured, with results from the end of February displaying how Trump has had his first overall positive rating since 2017. It cannot be denied, however, that both the Liberal Bernie Sanders and more moderate Joe Biden are gaining broad support as Democrat presidential candidates, and pose a significant challenge to Trump’s incumbency.

As our focus is on the legal world, it is interesting to analyse whether an impeachment trial – even one that did not remove the President from office – should have an impact on the future of an official’s career. It is evident that those who have had past criminal convictions can struggle with future employment, and some may ask whether the President should be treated any differently. As each individual has a different moral perspective, the unclarified phrase “high crime and misdemeanour” will have different definitions depending on who you ask. It is inevitable that all crimes resulting in life imprisonment in UK Law – murder, rape, armed robbery – would be seen as a “high crime”. However, where interfering with a political opponent’s reputation falls is disputable, as some may see this as misconduct whereas others may commend such methods.

Moreover, equality under the Rule of Law also comes into question, as we should all be subject to consequences of breaking the law no matter our position. While some may argue that the power of a president or prime minister would enable an individual to ignore legal boundaries, for example in times of crisis, it is evident that exploiting political power for personal gain does not come under such allowances.

As the President now has to face a significant battle that no one could have predicted, the future of the election is very much in question, but whatever the outcome, you can be sure that TSL will keep you updated.