What To Know About Personal Injury Claims 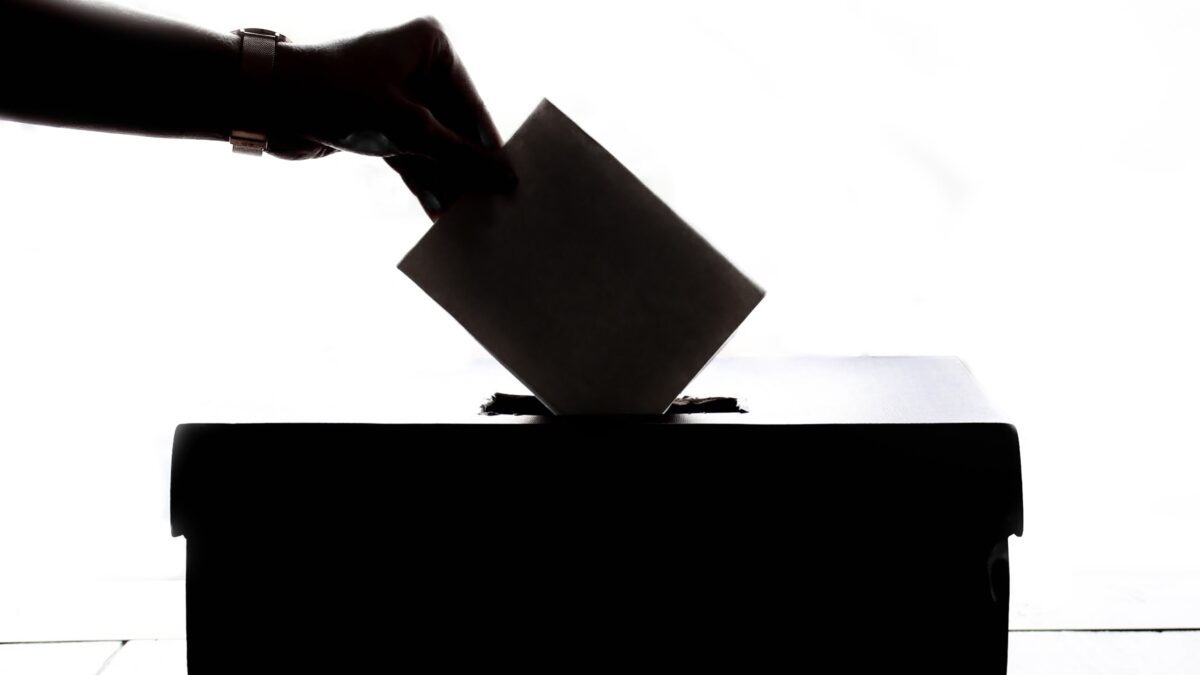 What party policies do you think will positively impact our society? Which party leader do you think best communicates with the electorate? To what extent is your local representative listening and responding to your needs? These are all questions to consider when you approach the ballot box. But are they considered by those under 18?

Recently legislation was passed through the Welsh Assembly to give 16- and 17-year olds the vote. The nature of devolution (governmental power being disbursed from the UK’s Westminster Parliament to Scotland, Wales and Northern Ireland) means that Welsh policy now contrasts to English rules, which prohibit all those under 18 from voting.

Thus, it is time to return to the debate on whether the franchise should be extended to younger teens in England, and TSL is here to offer an analysis.

The legislation: The Senedd and Elections (Wales) Act 2020 was introduced by the Assembly’s Presiding Officer (speaker of the Welsh Assembly, currently Elin Jones of Plaid Cymru) in February last year. The law, for the first time, allows 16 and 17 year olds to vote in local elections – starting with the Welsh General Election in 2021. In addition, restrictions have been changed with regards to who cab sit in the Assembly, and the official name of the legislature has been changed to “Senedd Cymru” (“Welsh Parliament”). The Bill was agreed by the Assembly in November 2019 and became an Act after the granting of Royal Assent in January 2020 – with Jones describing this as a “moment of great pride” for the legislature. Though this does not allow those under 18 to vote in UK General Elections, it does give 16- and 17-year olds a greater say in who represents them at local level and provides these young people with an opportunity to install voting practice.

As mentioned above, the rules governing voting age are not the same across the UK. This is due to the Scottish, Welsh and Northern Irish legislatures each being granted the power to determine voting law as a result of devolution.

After considering how Wales has changed its law – a change that, in the words of a local government minister, is “reinvigorating local democracy” – it is also worth considering what arguments surround the debate for a similar change in England.

The Votes at 16 coalition is an organisation championing the cause of extending the franchise in the UK. With a membership that now includes major political parties (SNP, Liberal Democrat, Labour, Green) and the Electoral Reform Society (a pressure group advocating change to UK voting systems), this coalition has been building support since 2003, believing that denying the vote to this age group is an exclusion from society. Other arguments proposed include that as 16-year olds can legally marry and joins the army, our legislature view them with some responsibility, and this responsibility should be extended to voting. Moreover, it can be said that installing voting tactics at a young age will mean that young people are more likely to continue to vote in the future, as opposed to feeling disconnected from politics when they eventually turn 18.

With the popularity of Youth Parliaments and rising membership of young people in pressure groups, the interest in politics amongst young people is evident. Finally, a key suggestion made by those who wish to change UK law is that, if more young people are allowed to vote, then our elected representatives will have to increase their appeal. Parties will be prompted to include policies that benefit the younger generations in their manifestos (as seen with recent promises to reduce/remove tuition fees) as well as catching the attention of older voters.

On the other hand, as a significant proportion of 18-24-year olds have been skipping the ballot box in recent years, there are doubts as to whether those yet younger than them will turn out. Despite the existence of Youth Parliaments, not all 16- and 17-year olds share an active interest in politics. Some also fear that, if younger citizens do vote, their choices will simply be a mirror of their parents’, as many have not had a wealth of life experience (full time jobs, paying bills, buying property) from which they can form a political preference. Consequently, parents may heavily influence their children’s’ ideas and the final result of a vote will be a simple reinforcement of the same ideas. There is also a risk that some will view a vote as a ‘joke’, opting for extremist parties who promote unhelpful ideas, even when they don’t agree with them.

Traditionally electoral reform has been partisan, with one party looking to make a particular gain. Giving votes to 16-year olds does seem to have one loser: the conservative party. Considering that Boris Johnson will hold a large majority until the next election due in 2025, it seems unlikely that any immediate progress will be made to enfranchise 16-year olds. Nevertheless, with growing activism, it does not look like this issue will disappear either.