7 Things You Need To Remember About Personal Injury Law

Interview with Oliver Byrne: equivalent means route to qualifying as a solicitor 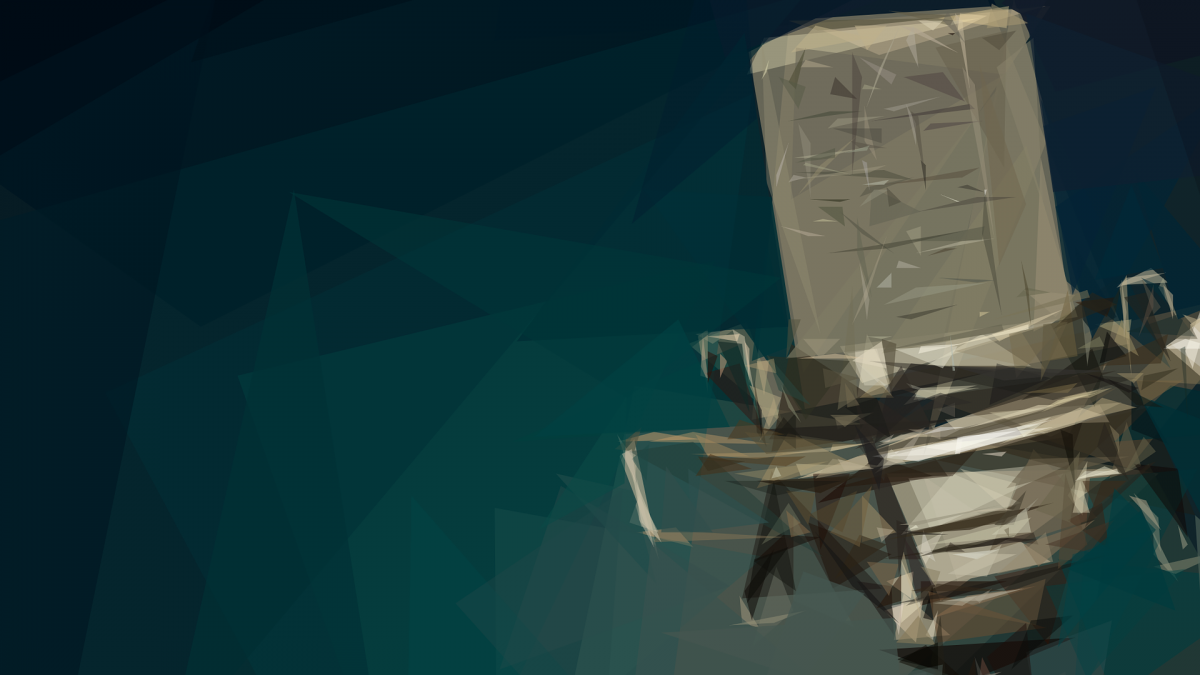 Beth Zheng interviews Thom Brooks, current Dean of Durham Law School. He provides an insight into what students can do to stand out and what law schools should do to provide students with the support to anticipate and deal with risks that are associated with the developing industry.

What is your current role and what does that involve?

My current role is Dean of Durham Law School, where I am responsible for all matters of the Law School and directly line-manage 100 people. I deal with all aspects from teaching and research, to colleges and student experience. I also engage with alumni, various firms, barrister’s chambers and in-house solicitor groups. After this 5-year tenure, I will return to my former role of Professor of Law and Government. It was never my plan to be a Head of Department, and certainly not in a law school as my background was in Music, Political Science and Philosophy.

Why did you decide to become an academic over a practicing lawyer and would you choose this again?

My interest in becoming an academic was that over time, I had the great fortune of meeting people that really inspired me in terms of their intellect. I liked this idea of someone being a real expert in something with scholarship behind them to point to. Having a job where you can be paid to deepen your knowledge about current affairs that hugely interested me just sounded incredible. I liked how academics were able to influence public debate, which has become a greater interest for me.

In addition to having a non-law background, I originate from the United States, where you cannot study for a Law LLB degree. As an undergrad, I took LNAT classes to go to law school but eventually chose to do the GRE to go to graduate school instead. I thought against law school because I already had a five-year double major degree behind me, which cost money. Law schools in America are very expensive and I didn’t think my interest in Congress and US Constitutional Law would be justified as the rewards wouldn’t be close to that.

If I could do it over again, I would have considered the bar, as it wasn’t an option in America. I believe the bar could create opportunities for me to write things along the way, which you can do more readily at the bar than in firms.

Which skills do you think are the most important as an academic?

The most important skill is perseverance and having reasonable self-belief. This means believing in yourself enough that when people inevitably try to set you back, you take on board the rightful criticism about where you can improve and redirect but also have a firm, steely spine with a thick skin to stay strong and not break. I’ve had to do this when I was applying for a PhD and was rejected. Although I was very upset at the time, I thought the person was wrong and I stuck with it. There has been a number of times in my academic career where I’ve had several people apologise to me after these experiences. Take the criticism but if you have something valuable, you must be able to persevere.

What do you enjoy most about your research?

My original interest was in the Philosophy of Punishment, which concerned the fundamental questions of what it means to do something wrong and how punishment is applied. I was fascinated by this and am proud to say that my work helped to lead to the signing of the end of the death penalty in Connecticut.

My current interest is in immigration and multi-culturalism. I came to be interested in this because of who I am, coming from the US and having to undergo the citizenship process. I became so upset of how immigrants are treated, how people were talked about and what we are forced to do in regard to the fees and the forms that need to be filled which are in my view, beyond reasonable. I became concerned whilst going through my permanent residency. There was no one on TV or in politics that was an immigrant himself or herself and after hearing all the claims about how easy it was to ‘sneak in’, I wanted to be that immigrant voice fighting them back and help people understand the process. I realised there were huge misunderstandings from who actually is an asylum seeker, to the UK Government’s launch of a ‘new immigration-points system’ which does in fact already exist and operate.

Even though I hold different qualifications to UK lawyers, I realised I did more than anybody because lots of people hadn’t gone through it: I’d gone through the process in Ireland and then the UK. I used my opportunity as a professor of law to apply black-letter law and this is something I greatly enjoy now.

What is your advice for students who want to build a platform and grow their network?

I’m from the US, who have the self-image of that you can do what you want to do and make it however you want to. But in reality, I have yet to meet my House of Representatives member, as I don’t have $10,000 to spend on a dinner. Whereas in the UK, for those who actually want to be involved and build their profile are encouraged to do so. The opportunity to genuinely have an impact is so much better here: there hasn’t been a member of Government who hasn’t met me when I’ve asked. Having interest in a topic is essential to reaching out to these people yet the flexibility and access people have shown to me reflects that people still care.

To get in, it takes a lot of knocking on the door and building yourself up. I used to write for local papers and speaking on local radio. From that, I started getting picked up on Google and bigger stations like the BBC. I would advise students to interact online in a positive way through platforms like Twitter.

How do you handle public speaking?

At first, I found it paralysing. One benefit of doing a music degree was that I didn’t have stage fright but the first time I spoke in front of a class, my chalk broke twice. I took a deep breath and did some hypnotherapy because I find it really helps and is incredible.

How is Durham Law School innovating to keep up with the next developments in the law?

I have always been open-minded in diversification; I want lecturers to be able to research and teach. One thing I did to make the law school more forward-thinking was to turn the way the law school recruits on its head. Now recruitment is centred around certain core areas, where anyone in that research area must be able to teach in one or more core areas. This way, we can ensure that every subject is covered well, whilst having academics here in Durham and support their research in shaping the law.

Having US business lawyers in the Department is crucial for students to have someone who knows something about the US system, where many of our students apply to. Whereas, on the other side, China is hugely important. Speaking to law firms made me realise how significant China is becoming in the market where firms want students who have this foundation in Chinese Law to assist their firm’s transition into the Asian Market. Therefore, following the opening of the Centre for Chinese Law and Policy, we will be hosting a global summit for all the centres in Autumn, becoming the heart of Chinese Law outside of China.

To be a better-quality lawyer based in Britain, you have to be engaging with China and the US to stand out. It’s a matter of time before other law schools catch up. China’s influence is growing and needs to be accepted and recognised. Being able to have scholars of Chinese Law as mentors and people who can give a new perspective on what they are doing is a great thing that will continue.

Why is legal technology important?

My conversations with law firms expressed how they were opening tech hubs and developing AI machines to assist their lawyers. I thought it was crucial that law schools begin to help their students understand how this; even without the kit, it is important that students know how the rules are applied. Law and technology is something that ought to be integrated as a normal option on a student’s LLB degree. So, we have hired IP lawyers who will be doing fintech and e-commerce because it is relevant for our students and we want them to be well-prepared for their careers. Law and tech isn’t just going to help students but it will help with boutique firms as AI may possibly rule them out and negatively affect smaller firms who must navigate round this hurdle.

In the future, I would like us to be in a position where we could have a centre of law and technology or some type of space with student involvement. It is a hugely important issue that will not go away, so we need people with the skills and knowledge. Having this creative and entrepreneurial hub will allow staff and students to interact in the context of research exchanging thoughts and in collaboration as equal partners.

Finally, how do students stand out to you and what can they do to stand out?

Lots of people go to university and perform well so it is not enough to ‘do alright’. Instead, you must be able to differentiate yourself from other people. I would recommend making the most of all work experience opportunities and get involved with extra-curricular activities. Learning a different language is another way to stand out; speaking about the future of China today has shown how valuable learning another language is. Next, I would recommend to anyone who wants to do commercial law to taste either a family or criminal law experience or taste the bar to gain a different perspective. Finally, although there is no harm in studying all law modules, I would recommend people explore and do something different.

Thank you Thom for your time and valuable insight!