Thomas Cook Collapse: A look into the firm’s insolvency procedure

Clear the Lobby: What laws are MPs voting on this week (w/c 9th December)? 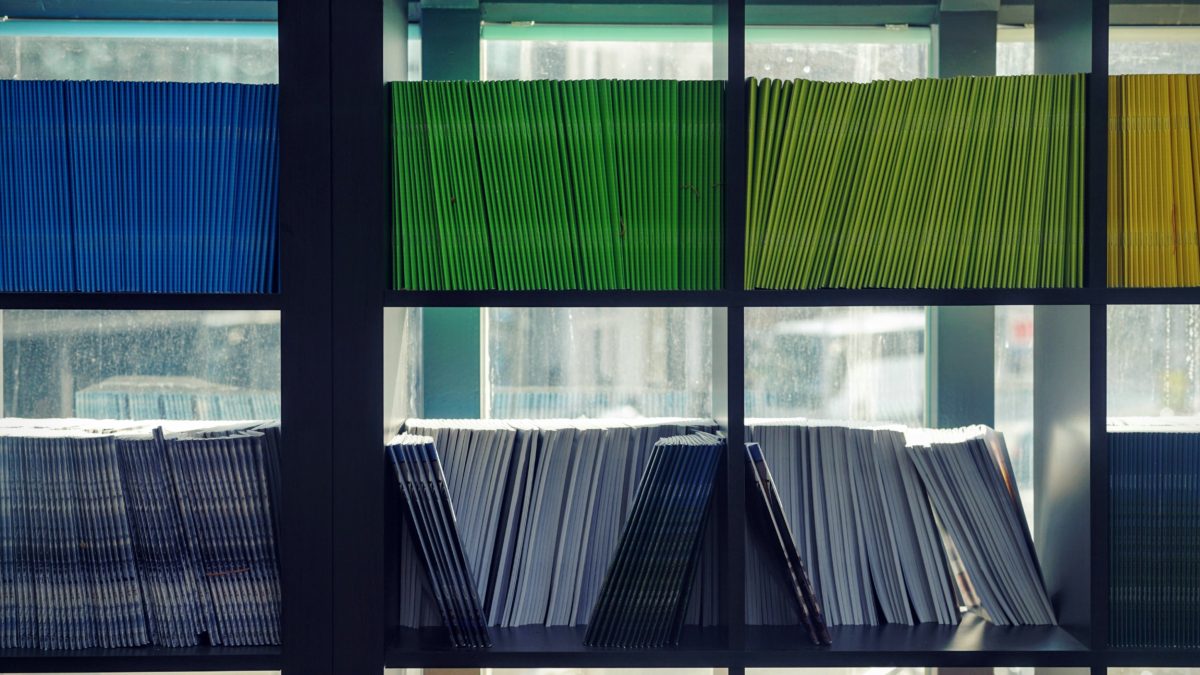 As promised last week, the following article provides an insight into this overwhelming political period, making up the second of three updates. In this mini-series, TSL aims to consider the relationship between the law and politics, helping us future lawyers to better see appreciate current events from a legal perspective.

We have seen the debates between the government and opposition in the House of Commons – often described as a verbal duel between the politicians. However, the role of the Speaker of the Commons has historically been less advertised, despite this figure holding high authority in the House as the arbiter for debate. As our attention is now on the General Election, it can be said that the recent election of the 158th Commons Speaker, Lindsey Hoyle, has been overlooked. Thus, TSL is here to analyse the role of the Speaker and, crucially, what legal impact they have.

Who is the Speaker of the House?

The Speaker of the House of Commons (there is an equivalent, though less powerful, position in the Lords) is the most authoritative member of the chamber. But why is this important?

Current and the Past House Speakers

The present: Lindsay Hoyle won the role of Speaker at the beginning of November 2019, resigning his position as Labour MP for Chorley, a seat which he had held since 1997. Once described as ‘the embodiment’ of the UK Constitution, Hoyle was a popular candidate both during the Speakership election and even before the vote was confirmed. He gained experience in his role of Deputy Speaker, for which he was elected in 2010, which required the same level of political neutrality as the main role, as well as giving him important responsibilities in the House, such as considering taxation-related bills and presiding over the House when the main Speaker was absent. For example, in 2017, deputy speaker Hoyle was presiding when the terrorist attacks hit Westminster, and his conduct during this event resulted in the awarding of Knighthood in 2017. Though he has only been sitting for a month, Hoyle has already made an impact as Speaker, evidenced when ruling that only amendments that were closely related to the subject matter of the recent Early Election Bill (and not the more abstract provisions that MPs may use to extend the debate) could be considered in the House. Upon his election, Hoyle stated that the House will “change, but it will change for the better”, and it is hoped that the new Speaker will reduce the adversarial nature of our current Parliament, as well as stand up to ministers who overstep the line.

The predecessor: A name you may be more familiar with is John Bercow, the previous Speaker who resigned in October. Bercow stood as a Conservative MP for Buckingham from 1997, served in both shadow and primary governments, and presided as Speaker from 2009 to 2019. The former Speaker is credited for his attempts to modernise the role and give power back to MPs, for example by granting more opportunities for MPs to hold government ministers to account during question times and thus promote proper scrutiny of their work. However, Bercow, with his direct approach, did receive some allegations of bullying from other members of the Commons. The Speaker announced his intent to resign in 2018 but did not step down until October 31st, 2019 – the day the UK was set to leave the EU before the Brexit extension. His work in promoting democracy and accountability was well received, with claims that he ‘transformed’ the House and never backed down to government demands. Upon his resignation, he has been appointed ‘Crown Steward and Bailiff of the Manor of Northstead’, a position designed to allow an individual to resign from being an MP – as, legally, an MP is not allowed to resign.

The past: The role of the Speaker has existed in some form since the early days of Parliament, though the title of speakership was established by the appointment of Sir Thomas Hungerford in 1377. The Speaker, though always looked upon to restore order to a disobedient House, used to be the bearer of certain information to the Crown in Parliament, often being personally blamed if news updates were received well by the King. However, the role of the Speaker has dramatically changed since then and the figure has significantly distanced themselves from the government. Other than John Bercow, only one past Speaker remains alive today, and this is Baroness Betty Boothroyd – also the only woman who has ever served as Speaker. Boothroyd was notable for not wearing the traditional Speakers’ wig upon her election and stated that future speakers should have a choice in this convention. After her resignation, she became a Life Peer and continues to sit in the House of Lords today.

As future lawyers, it is interesting to see how this role impacts the law, and how the future of our legislative body could be impacted by the election of a new Speaker.

As mentioned above, the Speaker is able to control which amendments are considered for a bill going through Parliament. Therefore, they could allow significant changes to be made to early legislation or prevent certain details from being included. As the Speaker has to originally emerge from the Commons, they would have stood as party MP, and thus there is a risk that their political opinion may influence what is and is not included in our future laws

On the other hand, the requirement for the Speaker to be neutral does suggest that they will only use their powers of amendment control to ensure that only productive amendments are considered. So, when lawyers and judges are concerned, only functional laws are passed. Moreover, it is appreciated that our elected MPs in the Commons do not have a working knowledge of all areas of the law – especially the ‘Lawyers Law’ that includes criminal offences and sentencing. Considering this, it is the responsibility of more specialist bodies to form such regulations, and their work is far removed from the control of the Speaker.

Though the Speaker does cast tie-breaking votes when the House cannot agree over legislation, they are bound by the Speaker Denison’s rule – a constitutional convention mandating that, in the event of a tie, the Speaker should vote in a way that promotes further debate on the issue, and not in line with their political or legal preference.

It is the Speaker’s power to enforce the order. However, that may have a more significant impact on the law — for example, the powers of suspension. If a Speaker was to suspend an MP, any bill they intended to put forward would be delayed. If the House was suspended, the ability of the Commons to consider a bill going through its legislative stages would be hindered. Barriers to Parliament performing its legislative role can be detrimental, as seen when the PM prorogued Parliament in October, and the consideration of bills such as those reforming divorce law was halted.

We saw Bercow draw upon the Parliamentary rule book, an influence the law in the process, during the debates over Theresa MAY’S EU Withdrawal Bill earlier this year. Employing a convention outlined in books by Erskine May, a constitutional theorist of the 1800s, the Speaker prevented Theresa May from proposing her bill for a third time in the same parliamentary session unless it had been “substantially” changed. Consequently, the law governing the UK’s departure from the EU had to be reviewed, and the further reforms that need to occur in the wider legal world have not yet been made as we are still in a state of uncertainty.

The ability of the Speaker to intervene in the legislative debate clearly has an impact on our legal framework, as it can be said that any changes made at the early stages of a bill will affect the way that lawyers can work with the final law when dealing with clients. As we move into the era of a new Speaker, it will be interesting to see how their level of assertiveness compares to those that have presided over the House in the past, and whether MPs will have an increased ability to scrutinise the government over its legislative agenda.

Be sure to check back with TSL for the third and final addition to this series, in which the relationship between the judiciary and the political world will be analysed.