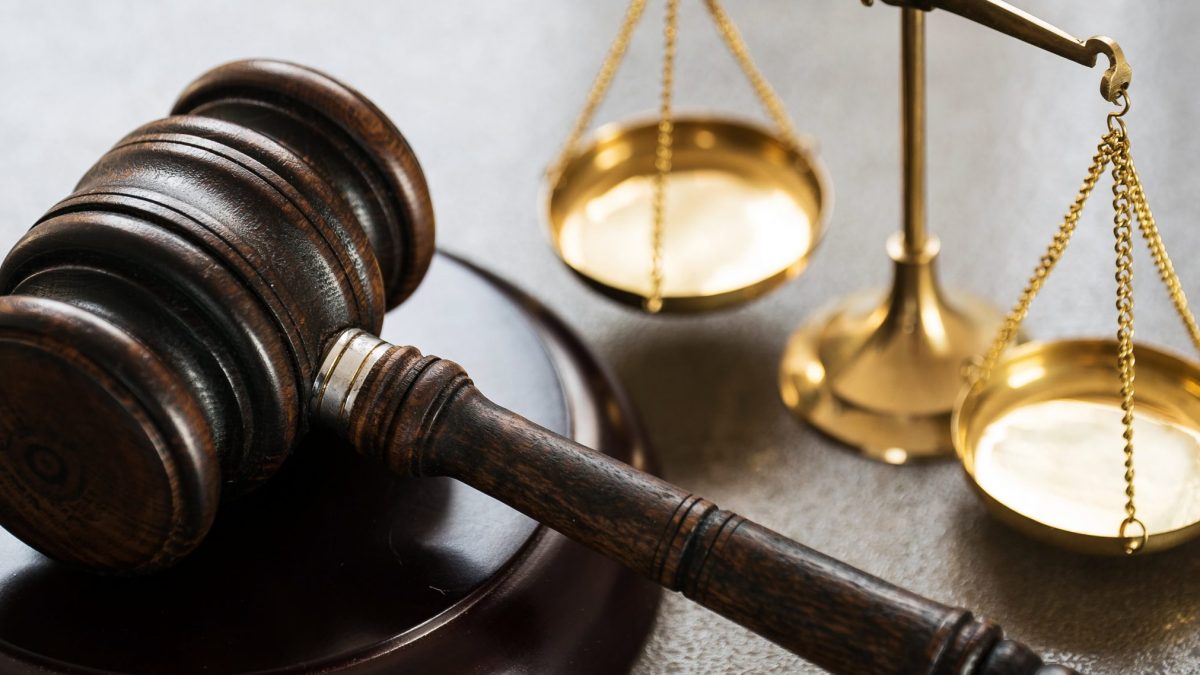 With anti-colonial sentiment gaining momentum, amplifying the decades-old call to return the Benin Bronzes to Nigeria, growing pressure is mounting on former colonial powers to relinquish the precious artefacts. But, aside from the moral arguments in favour of the return of the bronzes to their country of origin, could- and should- the law step in?

What are the Benin Bronzes?

The Benin Bronzes is the term used to refer to the artefacts looted from the ancient kingdom of Benin (which, on today’s map, is a region in southern Nigeria, as opposed to the modern-day African country of Benin) by British soldiers in 1897. The artwork, which primarily takes the form of sculptures and plaques, as well as some examples of portrait heads and jewellery, are thought to date as far back as the thirteenth century, when they were hand-crafted by the Edo people. However, with the consolidation of imperial control in South Africa in the latter half of the 19th century, approximately two hundred pieces of the artwork were taken to the British Museum in London, with hundreds more arriving in other European museums. They have remained in the cities of the colonial powers until the present day, with the most prominent collections held by Britain, Germany and the United States.

Campaigns to return the Benin Bronzes to Nigeria date back decades; even before Nigeria gained independence from British rule in 1960, the Nigerian National Museum placed pressure on the British government for their repatriation. Its calls were echoed by a minority in the West, such as Bernie Grant, who spearheaded a campaign in 1997, the centenary of the original pillaging. At the time, very little came of this activism, and the return of the Bronzes never became an important political issue. Only in the past two years have European governments been forced to seriously acknowledge the voices of those arguing that the retention of the artwork is tantamount to continued colonial oppression. In December 2022, Germany returned 21 Benin bronzes to Nigeria, including a miniature mask of the Iyoba (the ‘Queen Mother’), made of ivory and decorated with yellow glass pearls, red coral and a crown of stylised electric catfish. However, the British Museum, recognised as the owner of the largest collection of the Benin bronzes, continues to resist calls to return them.

Should they be returned?

Among the general public in Britain and other European countries, the general consensus is that there is a compelling moral imperative to return the Benin Bronzes. Particularly given that Germany (which was, after all, only a recipient of the artwork, as opposed to a nation that actively sent men into Africa to steal them) has relinquished its Bronzes, the reparatory duty of Britain to Nigeria can be easily identified; the return of the bronzes would help to restore the African region to the position it had been in prior to 1897. From a legal standpoint, it can likewise be argued that Britain is being unjustly enriched by its possession of the Benin bronzes, due to the money spent by tourists who are attracted to its museums because of their presence. Many argue that this represents the bitter vestiges of colonialism today, entrenching socioeconomic divisions between Britain and Nigeria (which remains a largely impoverished country), which could be somewhat remedied if the former were to renounce the bronzes, the prestige they hold and the money they attract, to their rightful owner.

Moreover, the Benin bronzes are arguably far more meaningful to those living in Nigeria than they are to those in Britain, as they are a tangible symbol and reminder of their history and culture. Given that the vast majority of Nigerians, living under the poverty line, would be unable to travel to Britain to bear witness to the artefacts themselves, it seems right that the artefacts should instead come to them.

However, critics posit three main arguments against the return of the Benin Bronzes. Firstly, the British Museum upholds the line of argument that they are legally prevented from returning the bronzes (explored further below). Secondly, some fear the logistics of the transportation of the Benin Bronzes, claiming that they might shatter if flown by aeroplane, or be targeted by terrorists, concluding that it is better that they survive in Britain than cease to exist on the way to Nigeria. Finally, many extol the benefits of the proximity of museums in European capitals, particularly London, to some of the world’s most renowned academic institutions, such as the universities of Oxford and Cambridge. It is common practice for historians, archaeologists and researchers from these universities to visit the museums to investigate the artefacts and uncover more about them, advancing our knowledge about the world’s ancient civilisations, a possibility that would be far less feasible were the Bronzes located on the African continent.

The Interplay Between Art and the Law

As previously briefly mentioned, there are potential legal obstacles to the return of the Benin Bronzes, albeit obstacles which are unique to the British Museum. London’s famous art institution argued that, even if it wished to return the artefacts, it would be prevented from doing so by the British Museum Act 1963, which stipulates that

That is to say, when artefacts within the keeping of the British Museum are removed, they must only be removed for a brief period of time, at variance with the calls to return the Benin Bronzes to Nigeria permanently.

Another legal impediment is found in the form of the Heritage Act 1983, likewise outlawing any permanent loss of artefacts from the British Museum (among other registered institutions). In 2021, a petition to amend this act was rejected by the UK Parliament.

Yet, though this frames British law as an impediment to the return of the bronzes, there is a possibility that Nigerian law could be fortified in order to demand the return. For instance, Nigerian intellectual property law may be an avenue whereby Nigeria can claim legal ownership over the Benin bronzes, a possibility which has been extensively explored by Professor Bankole Soidipo, who argues that, if the West do not heed the demands of those in the global South to return what they have stolen, there is no moral objection to using law as a weapon to forcefully insist upon the repatriation of artwork which could plausibly be characterised as cultural property.

The implications of the debate over the Benin Bronzes extends far beyond the relationship between Europe and Nigeria. Within both the British Museum, and institutions around the world, there are several examples of artefacts coming from different parts of the world, often taken after the defeat of foreign powers in war, or during colonial expeditions like that of 1897.

Thus, if the British Museum bows to the pressure to relinquish the Benin Bronzes, it will undoubtedly find itself facing vast numbers of petitions from elsewhere in the world. Greece may insist upon the return of the Elgin Marbles; Egypt may demand the return of the Rosetta Stone. Some argue that this will represent an important step forwards in the continuing battle against colonialism; others suggest it may actually decrease cultural awareness by forcing museums around the world to display only the artefacts from their own country’s history. For now, though, the debate looks set to continue, with each side competing to collate the greatest number of legal, political and moral justifications that will back up their demands and outweigh those of their rivals.