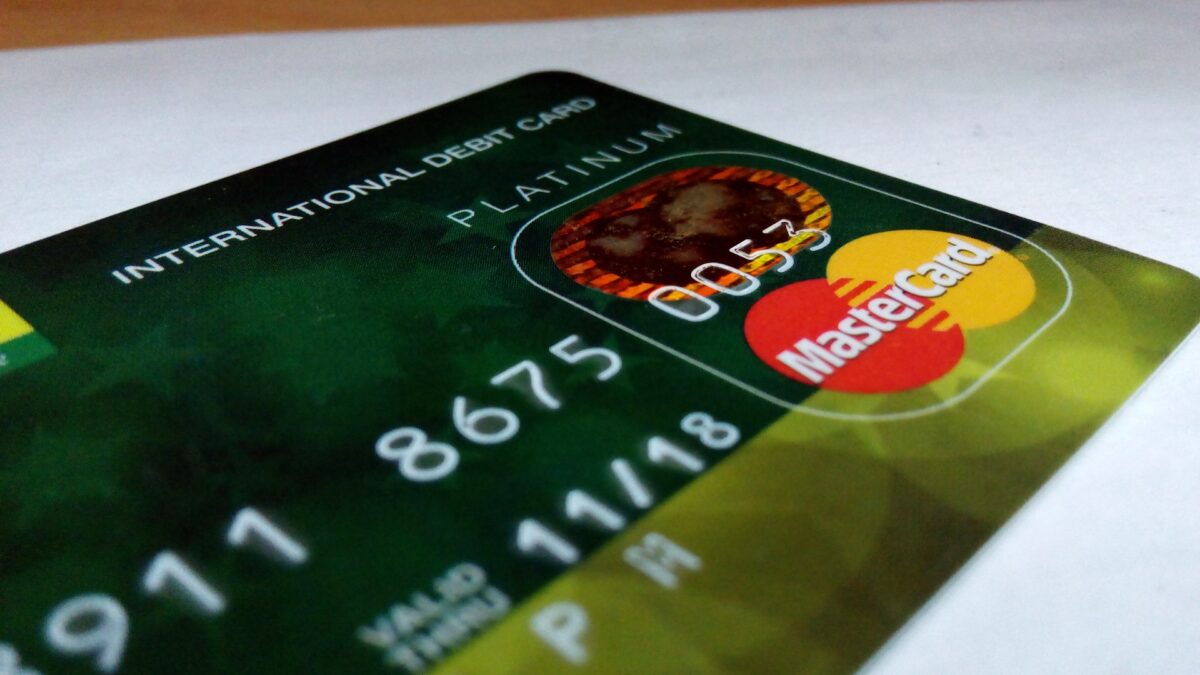 While the news about the Edinburgh Reforms and FTX is still echoing, the names of quite a few large UK and international banks have hit the headlines in the past weeks in relation to major layoffs and enforcement actions. This article offers insight into some of the most notable developments.

Layoffs, pay cuts, and restructuring on both sides of the Atlantic

Some of the largest international investment banks seem to respond to missed profitability targets and compliance gaps by undertaking major retrenchment exercises, including layoffs, restructuring of their businesses and bonus pay cuts by up to 30%.

The extent of the headcount reductions varies between the banks. According to an unnamed source, the New York-based Goldman Sachs is planning to let go up to 4,000 of its employees, or a little over 8% of its total workforce. Similarly, and according to other anonymous sources, Morgan Stanley has already terminated about 1,600 positions, or nearly 2% of its employees. The bank’s CEO James Gorman saw these figures as “modest cuts” following “many years of growth”. Along with JPMorgan, both Goldman Sachs and Morgan Stanley have experienced a two-digit growth in their hiring rates since 2020.

While the reductions may be seen by some as an exercise in reducing the banks’ expense base ahead of shareholder conferences, they are better considered in a wider context. According to data published by Dealogic and the WSJ, as of 18 December, on a year-on-year basis investment banks are facing a decline of 72% in the global IPO volume, which currently amounts to £137.2 bn. Over 10% of this volume alone is generated in the US, where IPOs dropped by 94%, totalling £14.1 bn. Europe’s IPO share adds up to 9.5% and approximates £13.1 bn after marking a decrease of 85% compared to 2021. The plummeting of the global IPO markets, coupled with the Fed’s raise of the federal funds rate to a record 4.5%, has expectedly caused a fall in the capital markets revenue and deal volumes. Concretely, investment banking revenue declined by 43% on a global level and by 51% and 36% in the US and Europe respectively.

This contraction was also felt across the home lending sector. In late November, Wells Fargo reportedly exited hundreds of home lending jobs following a nearly quadruple drop in its year-on-year revenue in the third quarter of 2022. In an October statement to investors, the bank’s CFO estimated the market development as remaining “challenging in the near term”. In June, the mortgage arm of JPMorgan Chase was subjected to a similar layoff and reassignment of some of the impacted employees as a response to a plunging revenue.

Against this background and considering the added effect of the war in Ukraine, JPMorgan Chase’s CEO’s warning from June 2022 of an economic hurricane continues to ring true. It also helps to understand Goldman CEO David Solomon’s recent statement that the bank’s management will “size the firm to reflect the opportunity set”.

Across the Atlantic, the beginning of the fourth quarter saw Deutsche Bank sacking dozens of employees, followed by Barclays’ making redundant about 200 banking and trading positions in early November.

Credit Suisse has chosen to follow a similar path after finishing the third quarter with a net loss of £3.36 bn – a figure over 7 times higher than the one projected by analysts. In April 2022, the bank reported about building a £608 m cushion for mounting litigation costs, including in relation to its £790 m loss and a £3.8 bn charge following the collapse of Archegos Capital Management. In late October, Credit Suisse also reached a £407 m settlement with the New Jersey Attorney General on pre-2008 transactions in residential mortgage-backed securities (RMBS).

In late October, Credit Suisse announced that a strategic review conducted by its Board resulted in a new radical restructuring strategy and a transformation plan. As part of this plan, 5% of the current headcount, which amounts to 2,700 employees, needs to be reduced in the last quarter of 2022. Further 6,300 jobs will be phased out by the end of 2025 as part of what the bank calls a “targeted headcount reduction”.

A month later and in response to boosted online and mobile banking usage, HSBC communicated its intention to close 114 of its UK branches in the course of 2023. The shutdown will happen in a phased approach and is expected to write off about 100 jobs. Lloyds Banking Group is planning to close over 70 branches in the same period.

Earlier this month, the Federal Reserve and Federal Deposit Insurance Corporation required both Credit Suisse and BNP Paribas to address deficiencies identified in the banks’ resolution plans (commonly referred to as living wills) under the US Dodd-Frank Act. Such plans must be periodically submitted to the US regulator as a measure for ensuring the availability of an up-to-date resolution strategy in the case of material financial turmoil or bankruptcy. Credit Suisse must revise its cash-flow forecasting and governance approach, while BNP must make improvements in its securities repurchase agreement activities. The regulator has given the two banks until June 2023 to revise their plans. From the perspective of a market observer, its feedback provides a valuable assessment of the current strengths of the bank’s US operations.

Yet, international regulatory action has not remained at the level of asking to rectify deficiencies. On 13 December, the US Department of Justice, in coordination with the Securities and Exchange Commission (SEC), announced that Danske Bank, the largest bank in Denmark, has pleaded guilty to conspiring to commit fraud to the US bank. The fraud scheme spanned the time period between 2008 and 2016. It was aimed at circumventing anti-money laundering (AML) controls in order to enable unlawful access to the US financial system for high-risk, non-resident customers of Danske Bank Estonia. These customers resided in countries other than Estonia, such as Russia, and were helped by Danske to funnel more than £130 bn originating from suspicious and criminal activity.

As a result of its guilty plea, the bank must forfeit over £1.6 bn and implement a much stronger compliance program and AML controls. Danske must pay an additional £340 m for settling parallel charges by the SEC. The charges are for misleading investors and knowingly exposing them to the risks posed by the, as the Commission has defined them, significant deficiencies in the AML compliance program of the Estonian branch. Finally, Danske has also been penalised by its homeland regulator with £410 m, by far the largest fine imposed in Denmark in a money laundering case.

In the UK, on similar charges for knowingly misleading investors about its risk exposure, Metro Bank was penalized with £10 m by the Financial Conduct Authority (FCA) and £5 m by the Prudential Regulation Authority (PRA). The FCA has further imposed a fine of nearly £108 m on Santander for serious and persistent gaps in its AML controls in the period between 2012 and 2017. These gaps have been said to impact the oversight of over 560,000 business customers and their accounts and result from repeated ineffective attempts to close them. Thus, in the cited period, nearly £300 m have passed through poorly managed business banking accounts, resulting in increased exposure to money laundering risk.

Regulatory pressure on banks to reinforce their means for fighting financial crime seems to generally increase across Europe as the German financial regulator Bafin has made public its latest escalation with Deutsche Bank. The regulator has published details about its order to the bank from 28 September to “take specific measures aimed at preventing money laundering and terrorist financing”. BaFin has also threatened to penalise Deutsche Bank in case it does not implement the identified measures.

Meanwhile, a landmark trial took place in Germany, delivering the next milestones in resolving the unprecedented cum-ex scandal. In early November, three former Maple Bank bankers, including the back-then managing director, were found guilty of tax evasion and aiding and abetting tax evasion. The bankers were accused of building up the trading structures through which Maple Bank conducted cum-ex deals, depriving German taxpayers of nearly £400 m. The judge described their activity as one of “considerable criminal energy”. Each defendant received an average of 4 years in prison for their involvement in what transpired to be the largest tax fraud scandal in the country since the end of World War II.

The developments outlined above indicate that a variety of legal services may be required by banks in their efforts to respond to challenging market circumstances and regulatory action. Some litigation may also be expected in case headcount reductions could not be executed on mutually agreeable terms. Firms and students alike are therefore best advised to follow closely the further unfoldment of these events.