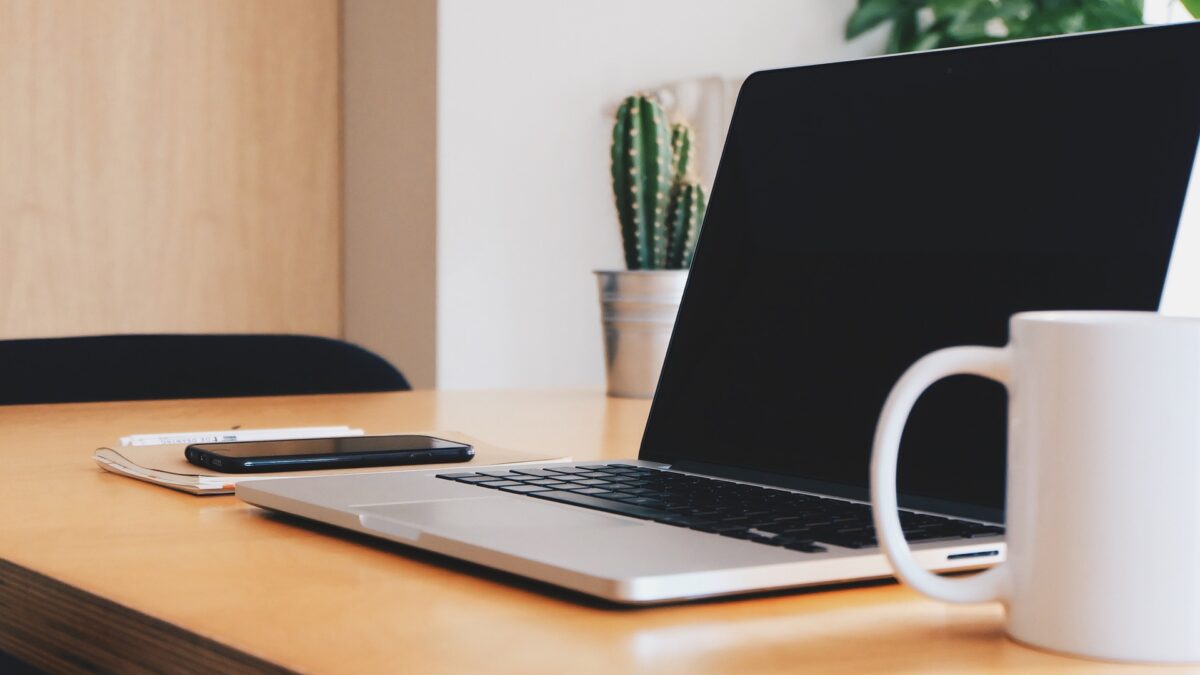 The end of 2022 saw the stunning collapse of FTX, once the second largest crypto exchange in the world. This, unsurprisingly, has sent ripples through the crypto industry and questions about its future in trade and commerce.

Brief Overview: What is cryptocurrency?

One of the predominant features of cryptocurrency is that it runs on a distributed public ledger called blockchain. Essentially, this is just a huge public record of all the transactions occurring. Blockchain does not rely on banks or any third party to verify transactions and therefore payments occur straight from person to person.

The first well-known cryptocurrency Bitcoin was founded in 2009. Although it has been around for over a decade, the technology of blockchain is still emerging.

The instability of the crypto ecosystem

A payment method that requires no third party has its benefits in being cheap and extremely fast. This is true of transactions happening in the same room or across continents.

However, cryptocurrency is largely unregulated and has and continues to be a breeding ground for financial cybercrime. Action Fraud, the UK government’s reporting system for cyber-crime, reported that crypto fraud has jumped by around a third in the UK in the last year.

It is worth noting that the growing cost of living is likely to be increasing the vulnerability of smaller investors who are being promised huge returns in a time of need. The nature of the crypto industry also means inexperienced investors are unlikely to be able to tell the difference between legitimate and fraudulent cryptocurrency investments. FTX is just one example of the harm which lack of transparency in the industry can cause. Following its implosion, its founder, Sam Bankman-Fried, has been accused of eight offences, including fraud.

The unravelling consequences of FTX has clearly furthered existing concerns about the instability of the crypto ecosystem. Some UK banks have limited payments to cryptocurrency exchanges. At the end of November, digital bank Starling tightened restrictions on cryptocurrency transactions due to concern over the high-risks and the extent to which it has been and is used for criminal purposes. It seems that crypto-specific consumer protection and broader regulation of this industry is overdue and essential.

The EU has been formulating new regulation called the Markets in Crypto Assets legislation. The question is whether this is going to be robust enough to prevent another collapse as we saw with FTX. It promises greater stability through rules relating to transparency, supervision and consumer protection.

Last month also saw the UK’s High Court give permission to track stolen crypto assets as part of an investigation. It demonstrates a propensity of the UK judiciary to assist those who have suffered cryptocurrency fraud.

The question is whether there is a way to harness the advantages of digital currencies, including cheap, fast transactions nationally and internationally, without subjecting users to the risks and instability of the current decentralised unregulated cryptocurrency.

CBDC is already a reality in some places including the Central Bank of The Bahamas with Sand Dollar, the Central Bank of Nigeria (e-Naira) and China has been running a pilot scheme since 2014. The Bank of England and the HM Treasury have set up a Central Bank Digital Currency Taskforce to investigate the possible benefits of implementing CBDC in the UK. However, they remain firm that this would sit alongside cash rather than replace it.

The Bank of England outline some of the benefits as aiding cross-border payments, responding to the decline in use of cash, enabling innovation, and meeting future needs of a digital economy. However, it is not without difficulties. Privacy and the best way to defend against fraud and cybercrime remains a critical consideration.