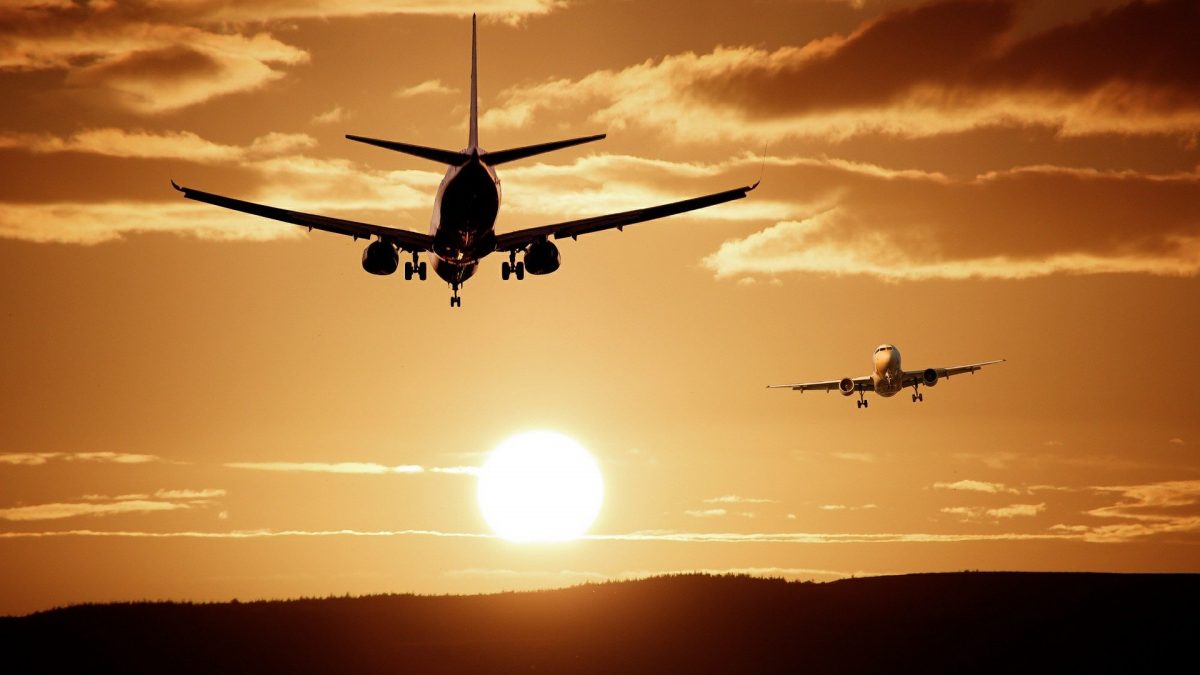 Pakistan International Airline Corporation (PIAC) agreed on a contract with Times Travel (UK) Ltd, (“Times Travel”) in which Times Travel would act as a ticketing agent for PIAC. Being a relatively small family owned travel agency, Times Travel’s business was greatly reliant on its being able to sell PIAC’s tickets. However, by 2012, a large number of PIAC’s travel agents had threatened, or even began, legal proceedings against PIAC to achieve the great sums they claimed PIAC owed them through commissions. Hence in September of 2012, PIAC lawfully discontinued its contemporary contracts with agencies, and offered the appellant (Times Travel) a new contract- which contained a surrender by Times Travel to its claims for apparent unpaid commission, and other sums, under the previous contract. Times Travel agreed to this new contact and signed it.

However, then in 2014 Times Travel commenced proceeding to recover unpaid commissions and other payments, which they claimed were due to them in the prior contract- before September 2012, the same claims the waiver in the new contract required them to surrender.

The Court of Appeals accepted PIAC’s appeal of the High Court’s decision, hence Times Travel then appealed to the Supreme Court.

On the 18th of August, 2021, Lord Hodge of the Supreme Court dismissed this appeal brought forward by the appellant, Times Travel, a decision with which Lord Reed, Lord Lloyd-Jones and Lord Kitchin agreed. For an act to be classified as an act of illegitimate duress, it must be when a party employs an illegitimate and illegal threat to pressure another party into entering into a contract. For example, if a party had knowledge of another party engaging in unlawful acts and criminal activities, and exploited this knowledge to blackmail another party into doing something, this would be a move of lawful act duress.

In the case of this appeal, Judges were concerned as to if the threats proposed by PIAC were legitimate and lawful or not, which would determine if PIAC has, or had not, committed a lawful act of duress, as in accordance with the definition in the definition provided in the above paragraph.

To evaluate the legality of the threats issued by PIAC, the principle contract between Times Travel and PIAC was examined, and those contracts’ relation to the threats issued by PIAC. The Court thus found that on various grounds that such “threats” were perfectly legal. E.g-   PIAC’s “threat” to end any contractual relationship with the appellant- when asking Times Travel to sign the new contact, was within its legal right, and the limits of the contract: not at all an illegitimate move.

Furthermore, although admittedly, according to PIAC’s own counsel, PIAC did hold a monopolistic role in the negotiations, being Times Travel’s primary source of income (due to to their business structure’s exclusive reliance on PIAC) and being able to drastically reduce the number of tickets they allocated Times Travel to sell fortnightly (from 300 to 60) during the time of the negotiations, they did still act lawfully (such a reduction in the number of tickets they gave to Times Travel was within the boundaries of the old contract). Thus the “threats’ ‘ issued by PIAC could still be considered legitimate despite the difference in bargaining power between the two entities, and  hence not proof enough of lawful act economic duress.

Although this appeal from Times Travel was dismissed, Lord Burrow did recognise the fact that Times Travel chose to seek rescission of the new agreement only on the ground of economic duress-and it did not attempt to invoke the law on unconscionable bargains, which in Lord Burrow’s own words refers to “that area of the law that deals not with illegitimate threats or pressure but with the exploitation by A of a weakness of B by entering into a contract that is clearly disadvantageous to B who has not obtained independent advice. In almost all past English cases on unconscionable bargains, B has been an individual with a mental weakness such as inexperience, confusion because of old age or emotional strain” And as it could have been argued that here the relevant weakness required to invoke the law of unconscious bargains could be the weak bargaining position of a company, compared to the party it enters an agreement with-in this case, the position of the family owned Times Travel compared to the international airline acting as the flag carrier for the Islamic Republic of Pakistan, Times Travel could have steered in the direction of this law but did not, which is why the appeal was only concerned with the claim for rescission based on economic duress.

The analysis of the law in this case could be summarised as follows- as quoted mostly direct from the judgment of Lord Hodge:

(i)        Lawful act duress, such as lawful act economic duress is existent in English law.

-the threatened party had no reasonable alternative to giving in to the threat.