What Are the Most Important Things Law Students Can Learn from an Experienced Lawyer?

Making the Most out of University

2021 has been an eventful year so far, when it comes to compliance. The recent weeks saw some large international players across multiple industries settle for considerable sums and make moves towards greater regulatory compliance. Here are some notable developments since early October.

Credit Suisse announced a massive reorganisation plan starting January 2022 as a measure for strengthening its risk management. As part of this strategy, the Group’s Investment Bank, one of its four new divisions, plans to exit prime services almost entirely and to optimize its corporate banking exposure.

The decision follows after Credit Suisse sustained losses of $5.5 billion from the collapses of Greensill Capital and Archegos Capital Management. An independent report commissioned by the Group in the aftermath of these events found significant gaps in its compliance and risk management frameworks.

In the UK, Credit Suisse was fined over $200 million by the Financial Conduct Authority for failing to “sufficiently prioritise the mitigation of financial crime risks” in the tuna bonds scandal, involving $1.3 billion in loans to Mozambique and $137 million in kickbacks between 2012 and 2016. Credit Suisse also undertook to forgive $200 million of the Republic’s debt. This forms part of an international resolution reached with the US, UK, and Swiss authorities and a $475 million fine.

Facebook, as it was still known a couple of weeks ago, reached settlements with the US Department of Justice and the US Department of Labour, to resolve claims that it routinely refused to consider or hire US workers. This was found to constitute a violation of anti-discrimination laws and regulatory recruitment requirements. Under the DOJ settlement, Facebook must pay a record-setting fine consisting of a civil penalty of $4.75 million and a  $9.5 million backpay fund for victims of the alleged discrimination. The DOL settlement subjects the company to ongoing audits and requires it to conduct additional notice and recruitment for US workers.

Earlier this month, Facebook, or now formally Meta, announced that it will no longer be using facial recognition technology. This includes deleting the data that enables the technology to identify the users’ faces, or about 1 billion “faceprints”. The company explained its move with the lack of sufficiently strong regulatory framework for safeguarding user privacy and the current uncertainty about the use of facial recognition systems in general. It therefore intends to limit the technology to a few narrowly defined use cases.

Following the revelations of the whistleblower Frances Haugen and her recent testimonies before the US Congress and the UK Parliament, Facebook’s approach to privacy became subject to yet another round of heavy criticism. In late February, the company settled for $650 million in a class-action lawsuit filed in Illinois by over 1.5 million users, for violating the state’s statutory consent requirements when using biometric information for face-tagging.

Boeing announced that current and former directors will pay $237.5 million to settle a shareholder lawsuit over the safety of the 737 Max airliners. The lawsuit was filed in Delaware following the death of 346 passengers in two crashes shortly after the aircrafts were introduced in 2017. The settlement makes provisions for improving Boeing’s product safety and oversight governance, and appointing a board member with expert background in aviation.

In January, Boeing entered into a $2.5 billion deferred prosecution agreement with the DOJ, on a charge of conspiracy to defraud regulators about an aircraft part impacting the flight control system of the 737 Max. Over two thirds of this criminal monetary amount will serve to compensate 737 Max airline customers.

The German car manufacturer Opel accepted to pay a fine of €64.8 million, following the investigation of the Public Prosecutor Office in Frankfurt into diesel emission fraud. The fine was imposed for the company’s breach of documentation obligations related to the emitted levels of pollutants when requesting the regulator’s approval of new diesel models.

In the US, the e-truck manufacturer Nikola is facing a potential $125 million settlement with the Securities and Exchange Commission, once the investigation has been finalized. In July, the DOJ charged the company’s founder and former CEO Trevor Milton with securities and wire fraud, in relation to misleading investors about Nikola’s product capabilities and technology development. The company intends to recover from Milton the costs and damages arising from the investigation.

In the UK, Petrofac pleaded guilty to failing to prevent bribery committed by senior executives between 2011 and 2017, to secure contracts in the Middle East. The Group was ordered to pay £77 million following an investigation by the Serious Fraud Office. Its former Head of Sales received a two-year suspended custodial sentence. In late October, Petrofac announced a fundraising plan to pay the fine.

Meanwhile, another oil company, PetroSaudi is allegedly planning to challenge a warrant obtained by the DOJ for the arrest of 1MBD-linked assets, in the amount of over $300 million. The assets are held by Clyde & Co on behalf of PetroSaudi.

In Switzerland, the Office of the Attorney-General charged two former senior FIFA officials with fraud and other offences in relation to a CHF2.2 million transaction. The sum was transferred as a fee for the advisory services of one of the officials, Michel Platini, with the approval of the other official, the then-FIFA president Sepp Blatter. If found guilty of the charges, both defendants, who deny any wrongdoing, could face fines and prison sentences.

How are regulators going to proceed?

While such instances send an important message on the standards of acceptable corporate behaviour, regulators on both sides of the Atlantic seem willing to continue to respond strongly.

In the EU, companies must implement the new European Whistleblowing Directive by 17 December. The Directive aims to enable more robust and protective mechanisms for employees to report unlawful conduct.

These developments will undoubtedly require companies to invest in enhancing their compliance and whistleblowing systems. 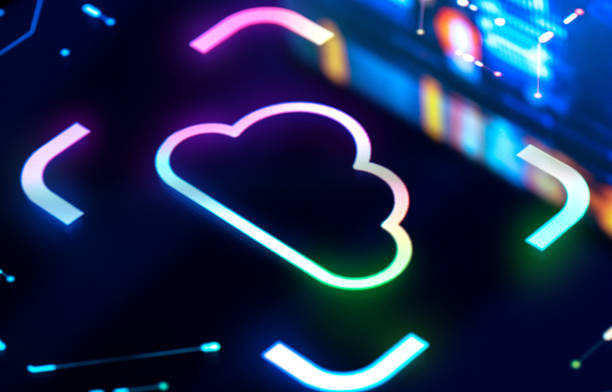 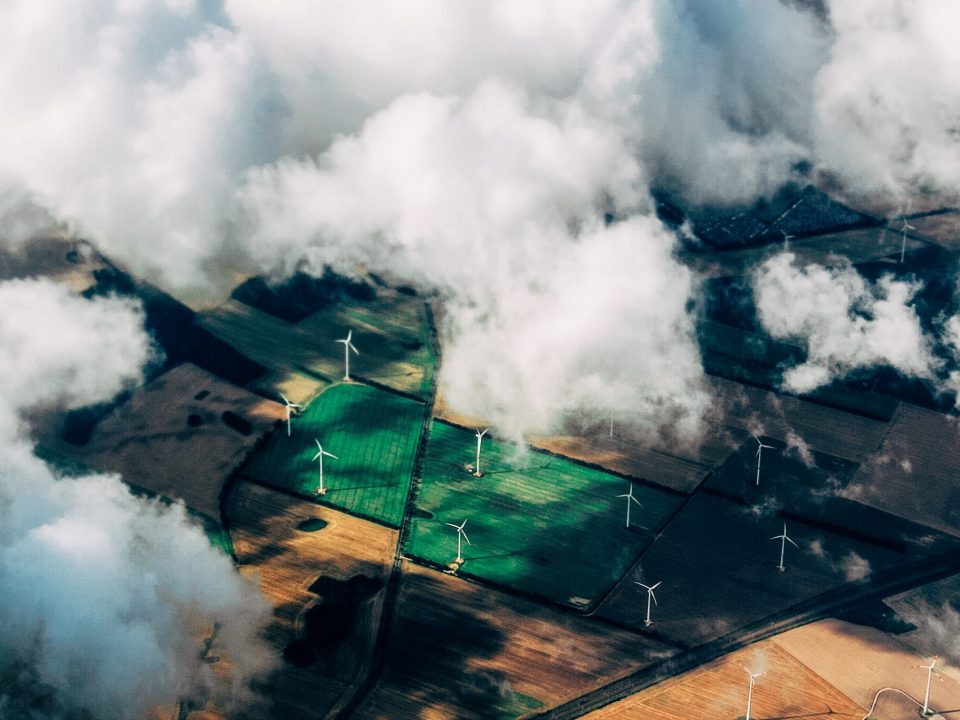