How to get first-rate online law assignment help

Raab to Resign? An Analysis of our Constitutional Conventions 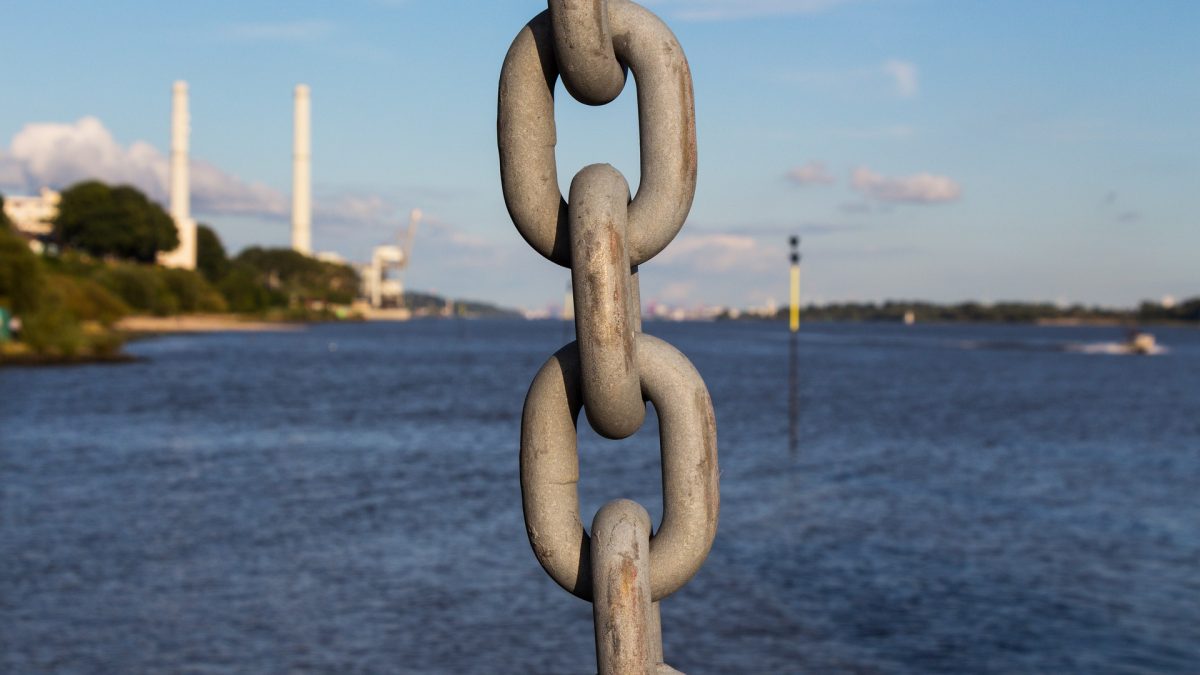 Offshore wind power energy refers to the energy taken from the force of the winds out at sea, before being transformed into electricity and supplied into the electricity network onshore (National Grid). Wind energy is a fairly old concept: the wind pushed boats up the Nile 7,000 years ago and 2,000 years ago simple windmills were pumping water in China. Those principles are now used to create renewable and efficient sustainable energy. This
article discusses the subsea electricity cable connecting Norway and England together. This will connect their electricity systems to allow the countries to trade power produced by offshore windmills.

Offshore Windmills: Are they Truly Beneficial?

Offshore windmills can be built much larger than their onshore counterparts, allowing more energy to be collected. As they are far out at sea, they are less intrusive to neighbouring countries and allow larger wind farms. The environmental impact of wind farms seems relatively neutral, due to them being placed far from delicate areas i.e. fishing areas.

North Sea Link: The First of its Kind

The UK and Norway recently completed the world’s longest 720km subsea electricity cable, the North Sea Link. It will connect the electricity systems of the two countries via high voltage subsea cables, from Kvilldal in Norway to Blyth in the UK. It is an interesting development as it is viewed that the cable will trade power between the UK’s National Grid and Norway’s Statnett. It is like a sausage in the sea, the cable is static (North Sea Link construction director).

This is part of plans to cut emissions and boost offshore wind power, as the line will enable the UK to share or import power, depending on supply and demand. This could be the first of many interconnector projects, others in line are between Australia and Singapore (Sun Cable) and Iceland and the UK (IceLink). There is currently a growing pressure on the oil and gas sector to decarbonise, and therefore, offshore energy infrastructure is bringing the UK a step closer to its target in law to slash emissions by 78% by 2035. Offshore wind will play an important role in both the UK and EU decarbonisation by 2050. Nigel Williams (construction director of the North Sea Link), said the cable would allow the UK to ‘maximise the use of renewables and the extensive hydropower network in Norway’ replacing electricity from fossil fuels. The 50/50 joint venture between Statnett and National Grid will split revenues evenly between the two companies (Financial Times).

The Road to a Future of Offshore Energy

The increase in renewable energy and deployment of new technologies will require radical changes to the existing offshore energy sector and changes are needed to the current offshore electricity networks to allow this transition. The UK aims to deploy 40GW of offshore wind by 2040 (UK Energy White Paper). This would be a fourfold increase in today’s capacity. According to Norton Rose Fulbright, a tier 1 energy law firm (Legal 500),
the North Sea Link sets the energy industry on a pathway to net-zero by 2050.

Currently, offshore wind farms are connected directly to the onshore grid. However, in the UK, the offshore transmission owner (OFTO) regime has planned to build offshore grid connections. Coastal communities and other marine stakeholders are beginning to raise concerns regarding the scale of offshore wind development forecast in the next 30 years (Norton Rose Fulbright). The need for a change in approach has been highlighted by the
latest judicial review of the development consent order (DCO) for the Norfolk Vanguard offshore windfarm. The DCO was overturned because the cumulative impact of another offshore windfarm&#39;s onshore grid connection construction had not been appropriately addressed. It could be argued that the development of electricity infrastructure to distribute offshore wind energy from the North Sea Link will depend on the political relationship between the UK and EU.

To reach net-zero by 2050 and the level of offshore electricity generation planned, a clear and supported framework for coordinated offshore electricity infrastructure is needed (Norton Rose Fulbright). However, the challenges still remain, will UK and EU policymakers be able to minimise the impact of uncertainty caused by regulatory reform? As the UK increases its reliance on offshore wind, it will need more interconnectors to help balance power supply and demand.