Clear the Lobby: What laws are MPs voting on this week (w/c 6th July)?

About To Kill A Mockingbird

To Kill a Mockingbird (1963) is one of the most famous film adaptations of a book and it won an Academy Award for ‘Best Adapted Screenplay’, this is no surprise because the film deals with race issues and the destruction of innocence in an entertaining and thought-provoking way. It is also one of the books that many of us read during our secondary school days and I can safely say that there are many lawyers that have been inspired to pursue a career in the legal profession because of this film. The film focuses on a lawyer, Atticus Finch, that is tasked with defending a black man that is accused of raping a white woman, it should be noted that this film is set in the Depression era and it was released during the height of the Civil Rights movement in the USA. The film garnered critical acclaim and an Academy Award nomination for Mary Badham’s performance as Jean Louise “Scout” Finch.

The film shows us how race can play a huge role in determining whether an individual can get justice. This is something that is truly important in light of recent events and we must understand that this is still an issue. We are shown that Atticus is trying his best to defend his client and Atticus shows no prejudice towards him. This is an important part of Atticus’ character because he is shown as a loving father and a lawyer that is in pursuit of justice. His relentless pursuit of justice and his belief in the justice system shows us why many lawyers see him as an inspiration. I believe that Atticus Finch embodies what many of us hope to find in our legal careers and that is to get justice for those who cannot get it for themselves. It must be said that it is our duty to make the legal system fairer and it is incumbent upon all of us to speak out against injustice.

The film also shows us the importance of advocacy skills, we see how Atticus Finch asks questions in a deliberate and calculated way. It is important to remember that jurors are not legal experts and they are not meant to be, they are the ‘masters of the facts’. They are listening to the prosecution and the defence’s arguments and they are making a decision based on what they are being told. I would recommend attending a court (once it is safe to do so) and watching how advocates (or barristers) ask questions and how their questions are used to create a picture in the jurors’ minds. It is important to be able to question effectively because an open question can lead to a witness going off on a tangent and that could be damaging to the story that you are trying to tell. It is also important to remember that Hollywood has taken some creative liberties and it is probably best to learn from real lawyers.

There was also a recent discussion about having trials without juries and this was strongly opposed by members of the legal profession and it is great to see that the legal profession is continuing the hard work that is required to uphold a fundamental aspect of our legal system.

Atticus Finch: “I’m no idealist to believe firmly in the integrity of our courts and in the jury system-that is no ideal to me, it is a living, working reality.”

There is much more that can be said about To Kill A Mockingbird, however, I do not want to delve into too much detail because I believe that you need to experience it for yourself. It is important to remember that a film like this could have created a spark in an advocate or barrister that you have met, and it is also important to remember that the issues of race and access to justice that the film deals with are still relevant today. I would recommend watching this film and reading the book, I believe it is an enjoyable film for everyone, not just for lawyers and law students. Next week, I will be discussing the Cold War thriller Bridge of Spies; starring Tom Hanks and Sir Mark Rylance.

This is the ninth article in a series of articles that The Student Lawyer will be publishing on films about lawyers and court cases. We want to give you the content that you want and if you have any recommendations, please contact The Student Lawyer or Makki Tahir on LinkedIn. 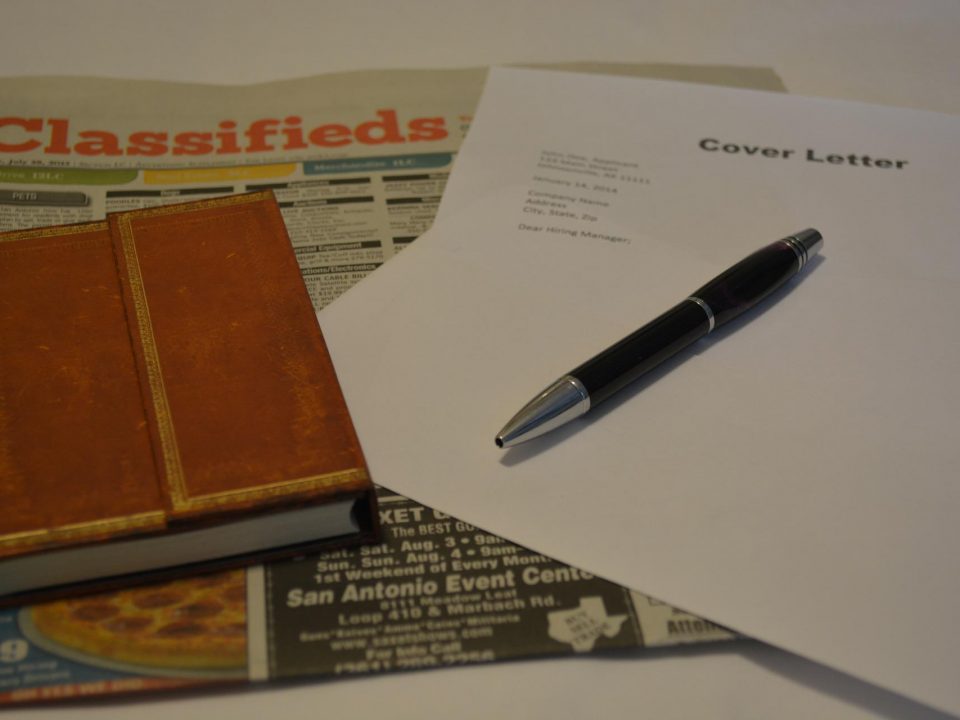