Lockdown, Mental Health and Remote Working – The Future of the Legal Industry

Competition Law: Is the doctrine of ancillary restraints of any practical use to legal advisors?

The approach to tackle the spread of COVID-19, or the coronavirus, is clear: stay home, don’t go out unless you need to, don’t see other people and when out, wear masks and social distance. For the homeless, however, this is almost impossible. One cannot self-isolate when one does not have a house.

Countries around the world have taken substantially different approaches to addressing the plight of homelessness (a term which refers to all those without a stable house, not necessarily just those on streets but also those staying with family and friends) during coronavirus, not only because the homeless are already often susceptible to the virus due to compromised immune systems and pre-existing conditions (l​ink​), but many also worry that the homeless population could play a significant role in spurring reinfections. However, these approaches range from a do-anything approach in order to provide shelter, as in the UK, to a complete failure to recognise the particular plight of the homeless, as in France in the early days of the crisis, to drawing socially-distanced squares in a parking lot – a move briefly taken in Las Vegas, Nevada. Let’s compare.

The UK, with approximately 280,000 homeless pre-pandemic (l​ink)​, recognised the danger the coronavirus posed to its ever-increasing homeless population relatively early. Sadiq Khan, Mayor of London, had secured 300 rooms in hotels for emergency accommodation by March 21 (l​ink)​, and the UK government devoted £6.4 billion to assist councils with the pandemic, with half of that specifically for accommodating the homeless (l​ink)​. The general response to this approach (eventually taken by many countries) has been extremely positive, with the UK homelessness charity Crisis stating “This has demonstrated that when the political will is there it is possible to end homelessness.” However, the future of the scheme is uncertain. Local councils and charities report that, with funds and contracts due to run out and few plans in place, many of the 14,500 who have been offered emergency accommodation over the past few months can expect to be out on the streets again by July (l​ink)​. The government has pledged funds to make 6,000 new supported homes available to those who were accommodated under this scheme, however only about half are expected to be available by December, leaving thousands in peril (l​ink)​.

France, with approximately 141,000 homeless pre-pandemic (l​ink)​, instituted a fine of up to €135 for violating the stay-at-home order. On March 20, numerous homeless charities received reports of people being fined for being on the streets in Lyon, Bayonne, and Paris, even though no provisions had been made for them to be anywhere else (l​ink)​, with charities and volunteer social workers also being fined (l​ink​). Some shelters were available, but they either had significantly lowered capacity due to social distancing, or the homeless themselves choose to stay outside for fear of infection (l​ink)​. By March 23, the French government announced that they had begun booking hotel rooms and said hundreds would become available (l​ink)​, however the process has been slow. The French government did follow the UK, however the same questions of what comes after the scheme remain.

The United States, with over half a million homeless pre-pandemic (l​ink)​, has not faced coronavirus in the same way Europe has, to say the least, with no national lockdown and state-wide restrictions being highly variable. With much weaker tenant protection rights, no national healthcare system, and a patchy benefits system, as well as a much larger population, homelessness is a serious problem in America. With the severe economic crash accompanying the pandemic, and historic increases in unemployment, tens of thousands more are likely to lose their homes. Due to the federal structure of the U.S., there have been no national policies to address homelessness. At the state level, approaches have included Philadelphia, where they cleared a homeless encampment despite direct guidance from the CDC advising not to do so for fear of spreading infections (l​ink​). While one cannot come to firm conclusions as to causation, Philadelphia did consequently experience the worst outbreak by far in Pennsylvania (l​ink)​.

Las Vegas, Nevada, took a different approach. Aiming to introduce social distancing into its homeless community of over 6,500 after a nearby homeless shelter was closed due to infections, the city chose not to use the thousands of hotel rooms left empty by the closing of its famous casinos, and instead chose a large outdoor parking lot, upon which individual squares were drawn 6 feet apart (l​ink)​. This was a supposedly temporary measure, and by mid-April the city had instead constructed a tent ‘isolation complex’ on the same site, although it only provided shelter to those who had been diagnosed with or needed to quarantine from the coronavirus, compared to, for example, France and the UK, where all homeless people were eligible for emergency hotel accommodation (l​ink)​. A new report estimates that overall, 4.3% of the homeless population in America will likely need hospitalisation, and 3,400 will die. Tens of thousands more will likely become infected. (l​ink)​

The difficulties of both being homeless and ending homelessness are numerous and complex. When a global pandemic is added, they only become more so. It is extremely difficult to extrapolate outcomes from the very limited data available on homelessness, however based on the knowledge of how coronavirus spreads through close contact and poor hygiene, the typical lifestyles of those living on the streets, and the current and past rates of infection in France, the UK, and U.S., one could hazard a guess that a policy which aims to remove homeless people from the streets altogether and reduce infection and transmission rates almost to zero will be much more successful in preventing outbreaks and reinfection through the homeless population. 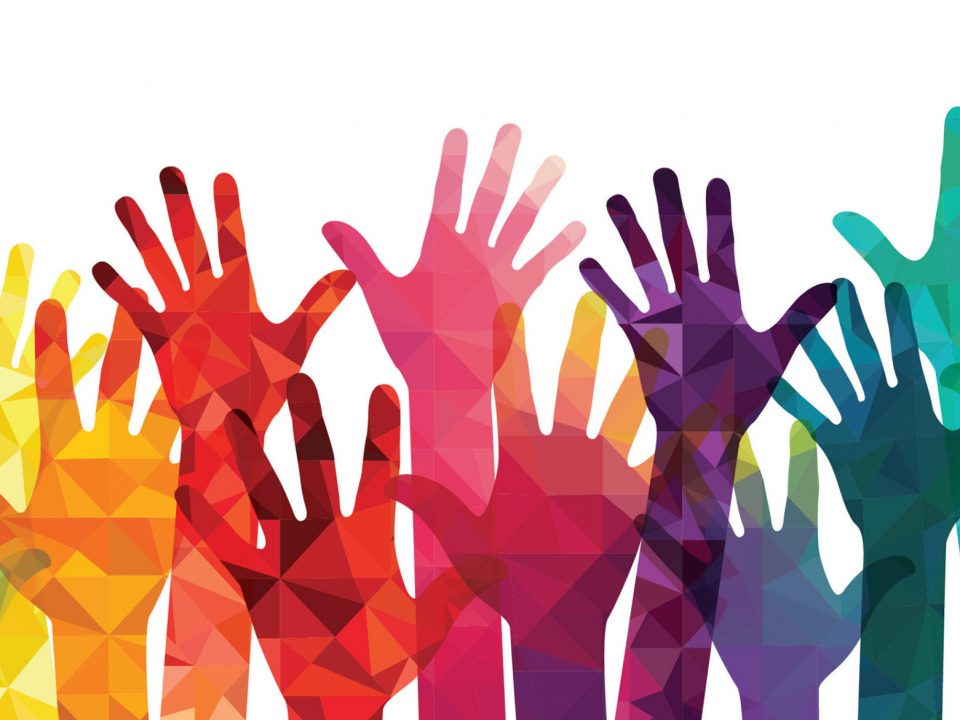 Diversity and Inclusion in the Legal Industry 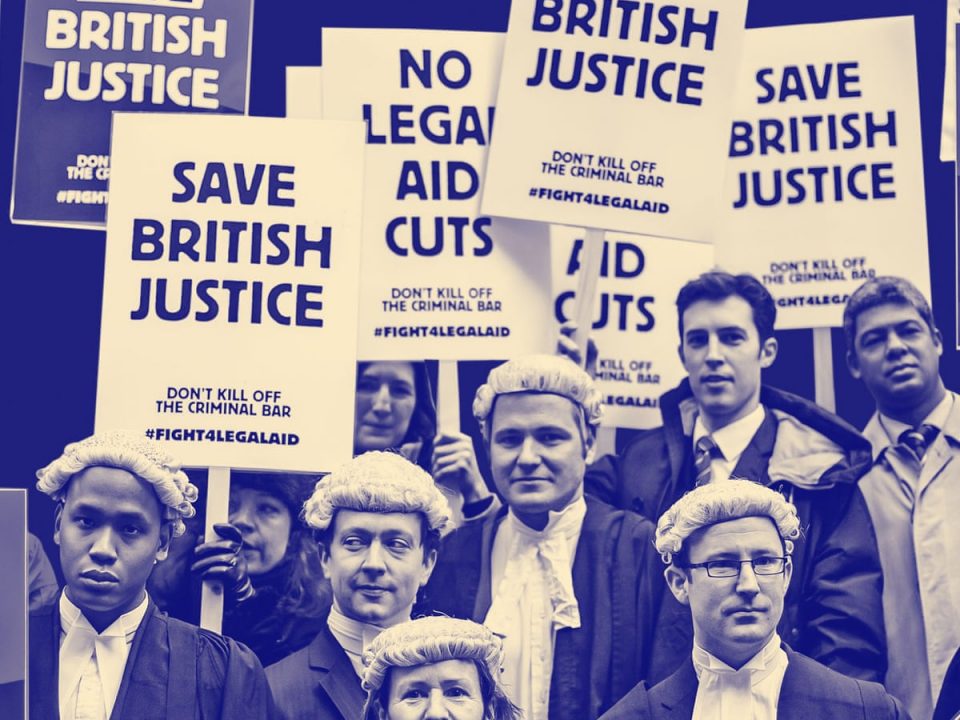 Uncertain Future for the Bar