Interview with Sheata Karim, Founder and Managing Partner of Grayfords

Long Read: How do we protect our prisoners? 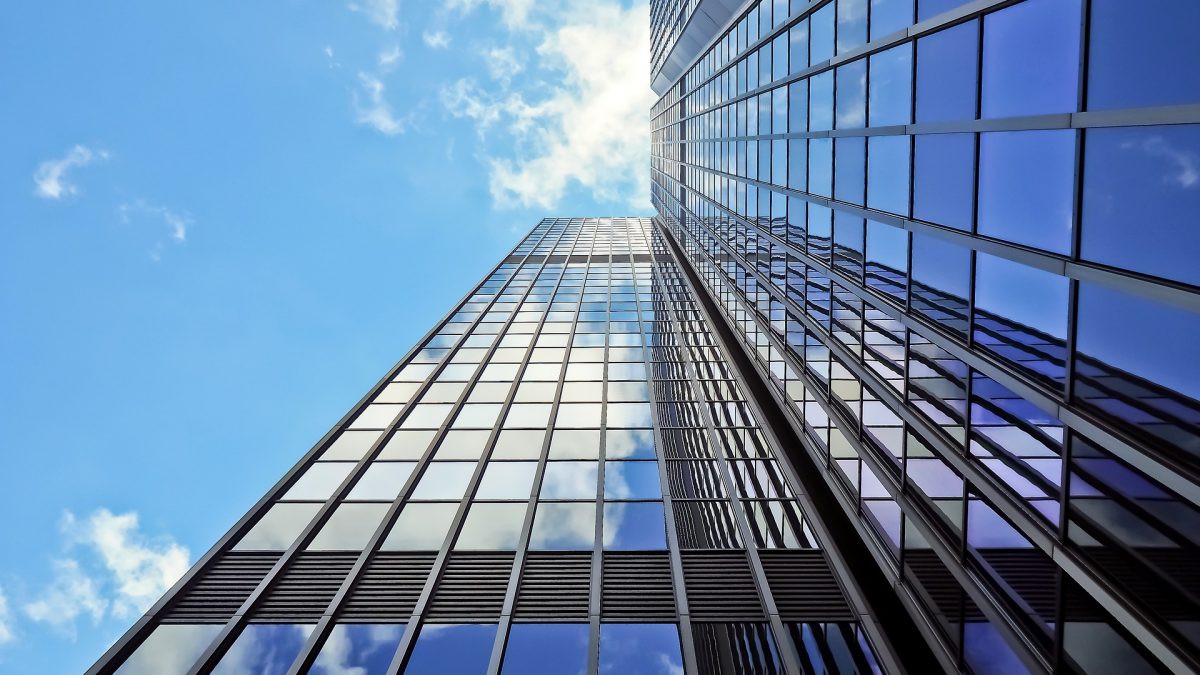 As founder and managing partner of Grayfords – a Legal 500 family law firm in central London – Sheata Karim is at the top of her professional game, yet the road to success has been far from conventional, writes Gwen Lardner.

Having faced some very real obstacles, not least her culture and upbringing, Sheata is refreshingly candid about how personal tragedy and the unscrupulous behaviour of former employers have shaped her career path and given her the edge as a family law specialist.

As a second-generation Asian brought up in Manchester in the 1980s, you would be forgiven for thinking that discrimination has played its part in her story, but Sheata is adamant that she has never been held back by racism nor sexism.

That’s not to say that discrimination does not exist in the legal profession. An awareness of how an ‘old boys’ mentality still permeates certain areas of legal practice motivates Sheata to foster a more inclusive and diverse culture at Grayfords.

By nature of the job, family lawyers are dealing with people at a vulnerable time in their lives. The majority of casework relates to relationship breakdowns and the subsequent fallout; divorce, distribution of assets and child custody. Grayfords represents high net worth individuals and their spouses, often in cases with international jurisdiction issues.

The small, specialist team prides itself on being approachable, open minded, and relatable to clients.

“The main reason people walk away from law firms is because they don’t feel listened to or cared for,” according to Sheata, who believes that empathy is near impossible to fake.

A New Type of Law Firm

The Grayfords model is driven by an awareness of how intimidating, not least expensive, traditional law firms can be and how clients can become disillusioned by the stereotype of greedy lawyers capitalising on human misery. Clients are exclusively self-funded and Sheata is passionate about providing value for money by making them aware of the full range of options and avoiding litigation whenever possible.

“Our advice is tailored to the unique circumstances of each individual and we are completely transparent about the probable outcome or settlement. If you can make divorce as painless as possible, you gain the client’s trust,” she believes.

As the eldest of three daughters, Sheata’s early career decisions were driven by an altruistic desire to please her parents. Though her heart was never in it, she dutifully embarked on a dentistry course because her father thought it would secure status and a good income. This was the early 1990s and medicine was deemed more stable than the legal career that Sheata herself aspired to.

Dentistry inevitably failed to engage her; she soon dropped out and completed a Maths degree that landed her a career in finance. Though it didn’t inspire her, she was good at it, rising quickly through the ranks as an analyst at retail giant, Arcadia.

The decision to re-train as a lawyer came one morning when Sheata had to drop off her six- month old daughter at nursery unfeasibly early so she could attend a 7am meeting.  She describes it as a lightbulb moment: “a sudden, overwhelming realisation that I wasn’t passionate enough about my job to make time away from my baby justifiable.”

For someone with the drive and ambition to set up her own law firm while still in their 30s, Sheata is surprisingly self-deprecating. She will tell you that she is not a natural networker, that she has colleagues far cleverer than her and that she “only just scraped” into law school and genuinely struggled to get a training contract. These perceived weaknesses, though entirely genuine, belie the fact that humility and straight-talking honesty can be a strength in the practice of family law. It’s easy to imagine how clients warm to Sheata and feel able to build a rapport with her – all the more important in an area of law dealing with intimate relationships.

Sheata’s first paralegal job was at a small immigration firm; a far cry from the big name firms that she had optimistically set her sights on.  It was neither well paid nor prestigious, but she worked hard to prove herself and was promised a training contract. It came as a crushing blow when she was then unceremoniously dumped for getting pregnant. She felt unable to take action against the firm for fear it would ruin her legal career before it had even begun.

This setback paled into insignificance when Sheata’s second child was born with a serious congenital heart problem. When the worst happened and her son died at two weeks old, Sheata had lost both her child and her career and found herself in a black hole that she could see no way out of.

Against the advice of almost everyone, she quickly went on to have another child and by the time she felt ready to return to work, she had been out of the financial sector for four years. Her chances of qualifying as a lawyer seemed slimmer than ever.

“I really had to dig deep and be tenacious. Giving up was not an option now that I had nothing to fall back on. I had been out of the market for a while, but I was older and wiser. Maturity and ambition had to count for something,” she recalls.

Sheata physically visited over 30 law firms, trying to convince someone to give her a chance. Persistence paid off and she secured a job as a paralegal for a small legal aid firm that was in such a mess administratively, it was close to being shut down.

Her financial skills enabled Sheata to recoup over £100k that was owed to the firm and this secured her a training contract that she completed within 18 months. Though juggling work, motherhood and study was not easy, Sheata finally qualified as a solicitor in 2010 and was offered a partnership. Once again her ambition was thwarted when she became aware of possible fraudulence within the firm. She resigned in order to avoid being tainted by the impropriety of her employers.

Subsequent positions at several other, far more reputable firms, provided Sheata with invaluable experience but pushed her a step closer to starting out on her own. Either she was treated badly (she was made redundant by one firm that promptly hired someone else to fill her position), or she was exposed to a profit driven culture that did not sit comfortably with her.

Though the human dimension of family law is what Sheata found most rewarding, she became acutely aware of how clients in this area of practice were exploited at a low point in their lives. Lack of transparency about the options available allowed them to be led down an aggressively litigious path in pursuit of the highest possible divorce settlement. This would be more lucrative for the firm, yet often came at a disproportionate cost to the client once the lawyer’s fees were taken into account.

As a junior lawyer, Sheata lacked the authority to question why there was little or no consideration of the human cost of protracted divorce proceedings and a cultural unwillingness to tailor the offering to suit the unique circumstances of each case, for example if children were involved, or it would be more beneficial to the client to have a quick resolution.

With the benefit of strategist skills developed in her former career, Sheata could see a gap in the market for a more ethical, transparent family law model. The strength of this conviction gave her the confidence to start out on her own – a brave move with just three years of legal practice under her belt.

When she set up Grayfords from her home in 2013 (with her children’s nanny as her administrative assistant), Sheata was driven by a determination to go against the grain in terms of culture and ethos. She wanted to practice law on her own terms and with that came the challenge of recruiting likeminded staff that could share in and help cultivate her vision.

As the daughter of immigrants, Sheata was brought up to believe that education and career will always define you. Life has shown her otherwise. Her philosophy is that you don’t have to follow the accepted path to succeed in your chosen field.