Differences Between Cannabis Laws in the US and the UK

A democratic criticism of lockdown – a fine balance 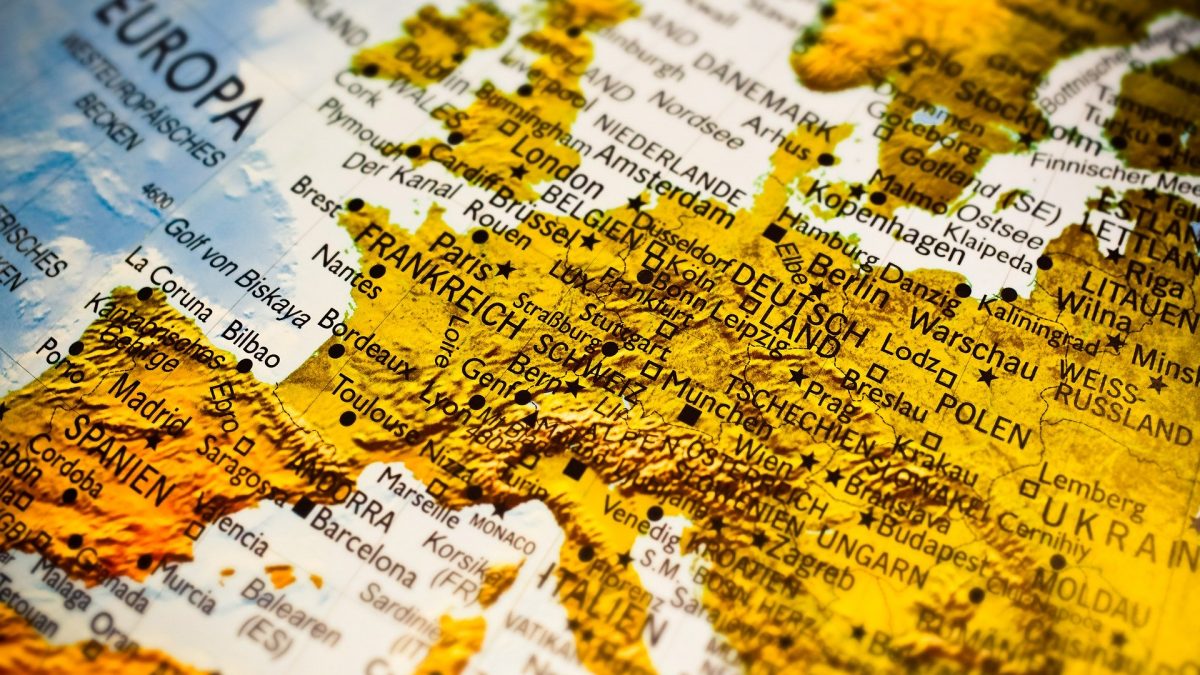 Articles 20 – 21 TFEU and Directive 2004/38 created not only legal rights for EU citizens but also political ripples in the policy of the European Union. Over the years the courts developed and refined the rules and legal tests applied to derivative rights of Union Citizenship. On matters of EU citizenship the rulings centre around five key areas: non – discrimination, proportionality, the genuine link test, purely internal situations, and the deprivation of genuine enjoyment test (Young, 2019). The creation of law by the courts expanded the basis of EU citizenship and questioned the derivability in relation to human rights.

The issue surrounding EU Citizenship rights was not only how these rights are conferred but from where they stem. In Zambrano the meaning of ‘cross border movement’ affirmed that EU citizenship conferred Treaty rights (Article 20 TFEU) (para 42). The dictum that National measures could not deprive citizens of the Union of the genuine enjoyment of the substance of the rights conferred ‘by virtue of their status as citizens of the union’ (Zambrano, para 42) was affirmed. ‘Zambrano made EU citizenship status an independent legal basis for citizenship rights’ (Young, p.5, 2019).

The Courts ascribed rights through the Treaties (autonomous acquisition) and/or through engagement of Directive 2004/38/EC for cross border situations. Incrementally, preliminary rulings adopted at times a wider scope regarding the nature of the rights conferred via the union citizenship but also maintained a clear line, that questions of engaging fundamental rights are left with National courts. Prevention of discrimination was key. The Rottman case affirmed the prevention of statelessness and the unbreakable connection between Union citizenship and nationals of member states.

The authority on dealing with ‘wholly internal situations’ (no movement) concerning minors was Zambrano. It related to a refusal to grant a right of residence to a third-country national (TCN) with dependent EU citizens (minors). It established that EU citizenship is not entirely bound by the right of movement and the right to reside to any EU territory are independent of each other. It engaged Article 20 TFEU which confers ‘fundamental rights’ drawn from the rule of law and the charter of fundamental rights and the ECHR (OU, online material, unit 5 section 5.3). The concept of ‘genuine enjoyment of the rights conferred by the virtue of their status’ was established building on from Rottoman. The Directive 2004/38 was set aside and ‘released it from the conditions of movement’ (Azoulai, 2011). There were now two parts of EU citizenship following the ruling; one stemming from engaging Article 21 ‘enjoyment of rights conferred’ and under Directive 2004/38/EC stemming from mobility. Economic and family unity reasons (including the ECHR Article 8 or the Charter Article 7) are not enough to award residence protection, but the impact of a denial of residence considering the dependency (financial or otherwise) on the minor Union citizen and their right for genuine enjoyment would be of fundamental focus.

In C – 256/11 Dereci [2011] ECR I – 11315 the court drew back. ‘The refusal to grant a right of residence for a TCN can undermine the effectiveness of the Union Citizenship only if a relationship of dependency exists, of such nature, that it would compel the Union citizen to accompany the TNC and leave the territory of the Union as a whole’ (Dereci, para : 65 – 67). The test of ‘choice’ was developed in this case and how Article 7 of the Charter of Rights engagement was considered. The court ruled that the right to family life under EU law could not be invoked as a free – standing right, independently of any other linked with EU law (AG Sharpston, I – 1231). If the National measure does produce a ‘deprivation effect’ it does not fall within the substantive scope of application of EU law’ (Lenaerts, 2015, p. 6).

The Patel v Secretary (CA) [2018] 1WLR was a reversed situation involving dependent parents. The TCN was the primary carer for his adult Union Citizen father. ‘The Patel Case provided the difference between the tests applied to children and ‘unable to reside’ adults with dependent parents’ (L. Arden, para 1). He applied for a derivative residence card pursuant to Regulation 15A (Derivative right of Residence) of the Immigration (EEA) Regulations 2006. The Regulations 2006 (SI 2006/1003) in the United Kingdom gave effect to Directive 2004/38.  The first Review Tribunal accepted that the parent was dependent upon the son and Articles 7 and article 25 of the European Convention of Human Rights regarding respect for private and family life and the right of the elderly were also considered, but could not establish the compulsion element so the case was dismissed.

The Patel case’s first application for residence was denied under Article 8 of the ECHR 1984, consistent with the CJEU rulings that article 8 does not give non settled TCN a general right to avoid national immigration restrictions (Agyarko [2017] 1 WLR 823). The appeal was as to whether the conditions of the Regulation 2006, namely 15A (4) (b) ‘primary carer’, were met. The first tier tribunal accepted that the Zambrano principle is not restricted to cases relating to children. In this case relevant criteria were:  a. primary care-giver of British citizens,  b. who reside in UK and, c. would be unable to reside in the EEA if the carer was required to leave (Hanson, J. para: 22). The case did not meet the ‘exceptional’ circumstances (although the court has never strictly defined what these are) and ruled that there was ‘no compulsion’ to leave the territory as a whole for the parents.

In cases involving children, the bond between the carer and the child is considered and the dependency makes these a distinct category. The dependency that compels the EU citizen to leave the Union territory as in K.A. (Case – C 82/16) [2018] 3 CLMR 28, ECJ is crucial. KA clarified that children and adults are treated differently and a TCN will only have a derivative right of residence by reference to a dependent relationship with an adult EU citizen, in exceptional circumstances (Para 27). O v Maahanmuuttovirasto Case C-356/11 reaffirmed the test of compulsion. In the UK following the Zambrano’s accepted jurisprudence, the Regulation SI 2006/1003 (replaced by (SI 2016/1052) was amended to implement Directive 2004/38.

The courts’ position was to make an obvious distinction between the ‘compulsion’ on situations involving children and those involving adults. The cases involving children are more likely to involve a consideration of human rights than Zambrano’s compulsion test alone. Paradoxically the test of dependency was met in Patel as of Zambrano’s ruling but the compulsion and choice for adults, as established in the First Tier Tribunal, would always be considered as part of the factual analysis for derivative residence card applications. The ‘exceptional test’ as developed in Dereci remains. J Arden stated (para 21) ‘the Charter cannot extend the application of EU Law’. The test is that of compulsion not choice.

Yong. A. (2019) The Rise and Decline of Fundamental Rights in EU Citizenship, Modern Studies in European Law, Hart Publishing.

Azoulai, L. (2011) ‘“Euro-Bonds”: the Ruiz Zambrano judgment or the real invention of EU citizenship’, Perspectives on Federalism, vol. 3, no. 2 [Online]. Available at www.on-federalism.eu/attachments/097_download.pdf (Accessed 5 May 2016).

Patel v Secretary of State for the Home Department

Shah v Secretary of State for the Home Department

Treaty on the Functioning of the European Union

Charter of Fundamental Rights of the European Union 2000