The Rainmaker is a novel originally written by John Grisham and it was adapted for film by Francis Ford Coppola. It stars Matt Damon as Rudy Baylor, an idealistic Law graduate that begins working alongside Danny DeVito’s Deck Shifflet at a personal injury firm ran by Mickey Rourke’s Bruiser Stone. The film follows Rudy Baylor as he leads a litigation against an insurance provider for failing to pay for the treatment of a young dying man. Rudy goes up against a team of experienced corporate lawyers lead by Jon Voight’s Leo Drummond. Rudy also leads a crusade against an abusive partner and greedy relatives, whilst making a good number of “lawyer jokes” along the way.

During the opening monologue, Rudy tells us the reason he wanted to become a lawyer is because of the Civil Rights lawyers from the ‘50s and ‘60s. It may not be a skill, however, knowing your why is an important part of a career in any profession, especially Law. It is important to do your research about what area of law you want to practice in because it can help to avoid being disillusioned in the future. The film also shows us that Rudy is a novice litigator and that is expected because he has recently graduated from Law School. It is recommended that all students participate in some form of mooting during their time at university because it will help to develop your confidence, regardless of whether you intend to become a barrister or solicitor.

The Rainmaker shows us how the interviews are conducted, and we get to see Rudy interview the executives of the insurance firm that the action is brought against. The way Rudy Baylor is portrayed in these scenes is as an inexperienced lawyer and that is what all of us will be when we begin our traineeships or pupillages. However, we must note that Rudy was so ill-prepared for his first court hearing that he had to be sworn in just before the hearing started. Any lawyer from anywhere in the world will tell you that isn’t common practice and we can see that Hollywood took some creative liberty to convey Rudy as a “rookie” lawyer. As is the case with many courtroom dramas, we see Rudy struggling throughout the film and in the closing argument he attempts to sway the jury with sentiments and a little bit of evidence.

An important takeaway from the closing statement and indeed a useful skill is the ability to communicate with laypersons in a way in which they can understand everything that you are saying. This is an important skill that can and should be practiced throughout university. If you want to practice this skill, then you can explain a legal concept to a family member or friend that hasn’t studied Law and then ask them to explain it to you to check their understanding.

If you haven’t seen The Rainmaker, I highly recommend it because it is a gripping story and it has a fantastic cast and is directed by one of the best directors of all-time, Francis Ford Coppola. Also, if you haven’t read the book, I would also recommend it because it is a fantastic read. Next week, we will review another film adaptation of a John Grisham novel, A Time to Kill, starring Matthew McConaughey and Samuel L. Jackson.

BONUS FACT: The Rainmaker was released one month before Matt Damon’s Academy Award winning Good Will Hunting and in that film, there is a scene where Will Hunting represents himself in a court case.

This is the second article in a series of articles that The Student Lawyer will be publishing on films about lawyers and court cases, we want to give you the content that you want, if you have any recommendations, please contact The Student Lawyer or Makki Tahir on LinkedIn. 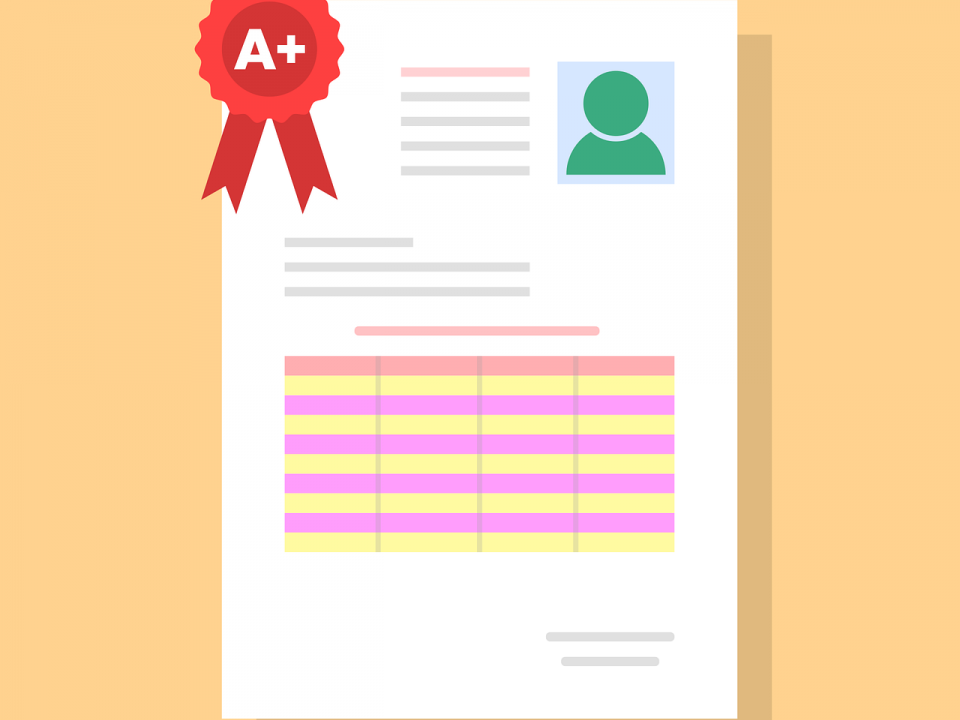 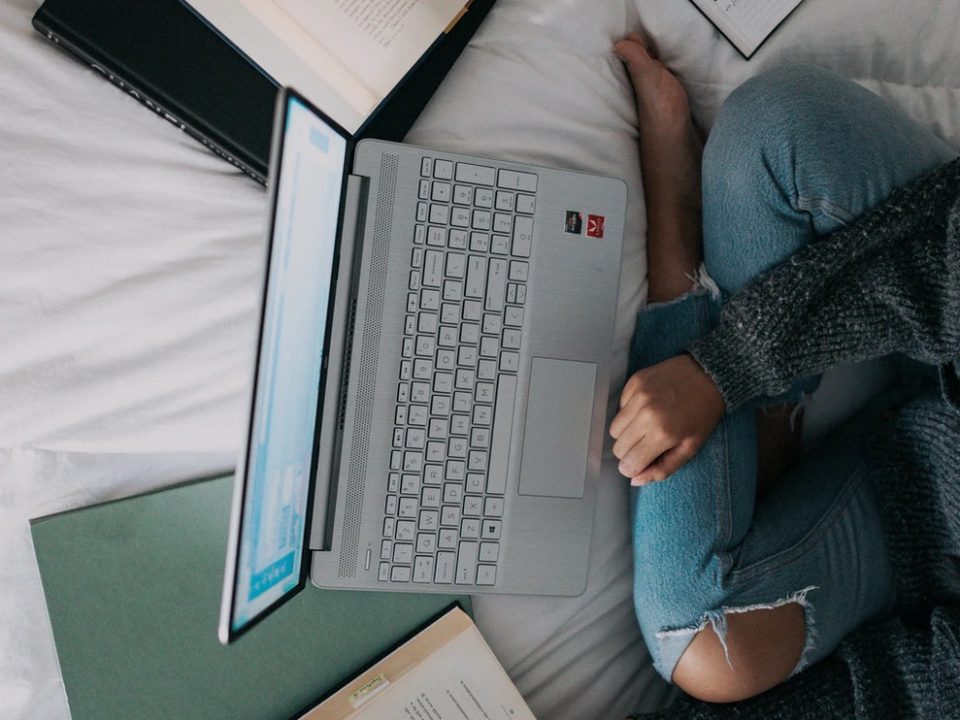