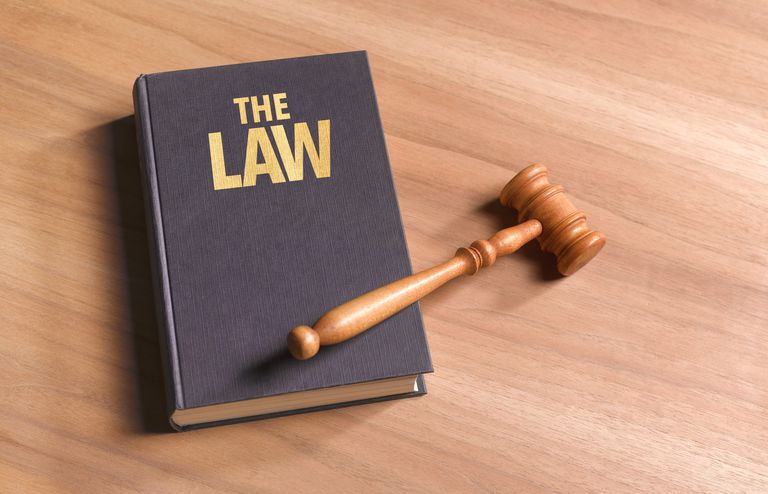 Mayank Tripathi looks at the development of virtual trials and what this could mean for the future.

Last month saw the first virtual trial in the England & Wales judicial system. The case of National Bank of Kazakhstan & Another v The Bank of New York Mellon & Ors, was tried virtually in the Commercial Court.

Initially, it was becoming increasingly apparent that the defendants would be unable to produce live witnesses and sought an adjournment on the grounds that the lack of live witnesses could adversely impact their chances of success. This was with the threat of a lockdown due to the COVID-19 pandemic looming in the background. However, on 19th March 2020, the Lord Chief Justice issued guidance highlighting the need to adapt and use technology to conduct litigation for otherwise, “access to justice would be a mirage”. Accordingly, in a preliminary hearing on the same day, Mr. Justice Teare ruled that the case would be held virtually on 26th March 2020.

Zoom was identified as the platform to be used and the judge was provided with a separate tablet. All parties were able to carry out testing of their equipment and internet connections before the trial commenced. During the trial, lawyers used WhatsApp messages to replace communication that would otherwise have been carried out using sticky notes in the court room.

Even with witnesses giving evidence from different time zones (The United States, The United Kingdom and Kazakhstan), the overwhelming response regarding the success of the trial has been a very positive one. Minor technical issues such as accidentally speaking over each other and occasional internet problems were the only problems faced during the trial itself.

The judiciary’s acceptance of technology in this trial has given us a glimpse into the future of litigation. Going forward, it will become easier and cheaper to conduct cross border litigation which is usually defined by the expenses of transporting witnesses and evidence. As the Lord Chief Justice highlighted, technology can also be leveraged to facilitate access to justice and provide more people an opportunity to access legal recourse. A virtual trial has been used in Scotland recently in the defamation claim filed by blogger Stuart Campbell against former member of Scottish Parliament, Kezia Dugdale.

On the other hand, there are still certain considerations to be aware of. Larger and more complex litigation with voluminous evidence may still need to be held in person. Moreover, there is a question of how witnesses are to be policed and reminded to not discuss testimony between hearings.

In China however, the use of technology in the conduct of litigation has been prevalent since 2017.

First piloted in Hangzhou, the Internet Court hears internet related disputes and civil claims. Claimants register their cases online and use WeChat to communicate with the court between hearings. The trial itself is conducted using video conferencing.

Internet Courts are now being run in Beijing in Guangzhou.

In June 2019, an AI judge was also trialled. Due to the novel and limited nature of the technology, such virtual judges are only going to be deployed in assisting with repetitive judicial tasks and providing parties with guidance for the time being.

Moreover, government data shows the courts are incredibly efficient. Cases are filed and accepted within five minutes with hearings lasting for roughly 28 minutes. Meanwhile the civil courts take up between two to ten days just for filing a claim.

While such courts are still in their infancy, they give us a glimpse of what the judicial system may look like in the future.

The advantages are clear – courts are able to quickly process cases and this allows more claims to be heard. Not only is this lucrative from an access to justice point of view, a faster litigation process means lower legal costs for the parties. As the technology improves, judges powered by artificial intelligence could be allowed to handle more routine claims; leaving human judges to preside over more complex cases or cases on important points of law.

However, the integration of such technology into the courts should take place at a cautious pace. The use of video conferencing technology raises important questions regarding data protection. While the confidentiality afforded by end-to-end encryption may not be a pre-requisite in most civil trials as they are open to the public, the same cannot be said for trials involving minors for example. Video conferencing app Zoom has also had to release security updates after coming under fire over sub-standard encryption standards that allowed hackers to “Zoombomb” and hijack meetings.