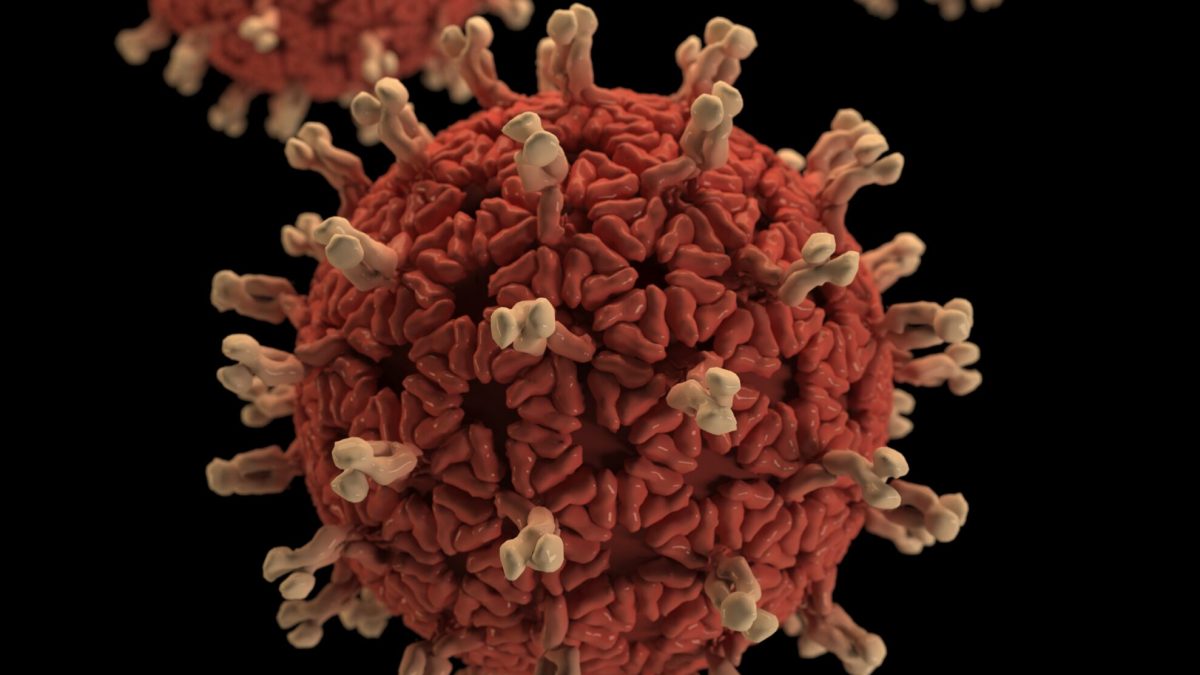 With the advent of the Coronavirus sweeping the world, tough legislation has followed behind, attempting to limit the freedom of individuals to prevent its spread. With such drastic impediments to our liberty, it is more critical than ever to consider the long-term effects such regulations will have on the relationship between citizen and state. In this piece, I would like to address the restrictive measures this statute uses to protect public health from infectious disease, compared to previous Acts. From this, I will draw the conclusion that, although the coronavirus pandemic is more severe than any previously encountered, it goes too far in restricting our liberty.

The government has introduced a range of unprecedented powers that control and limit the freedom and liberty of the public. Particularly, I am going to address schedule 21 of the Coronavirus Act 2020.

Schedule 21 imposes severely restrictive provisions regarding the powers relating to potentially infectious persons. The Health Protection Regulation 2020 is the mechanism that the government is using to impose the lockdown. In the United Kingdom’s history, it has never before seen such limitations on liberty and freedom during a time when there wasn’t war. It is worryingly questionable as to where the limitations and restrictions will end due to the unchartered territory this legislation has pioneered. Though this goes hand in hand with the fact that the Coronavirus is unlike any infection the world has ever witnessed, it is imperative to question the restrictions being placed upon our liberty every step of the way. Even with the current scrutiny of the Coronavirus Act, it has arguably gone too far in infringing our liberty already. Former Supreme Court Judge Lord Sumption has cautioned that the Coronavirus Act 2020 will make the United Kingdom into a police state, where the government will instruct with no legal authority underpinning their instructions, and the police will abide by it and enforce.  The Act gives the government a carte blanche on our liberty, offending key constitutional principles in the process. The separation of the branches of state are maintained by the checks and balances system, a key element in the UK’s constitution. Schedule 21 of the Act, however, does not have a provision for an advocate or representative to initiate the appeal procedure, or to support a person subject to restrictions, raising issues of access to justice.   Without a sufficient provision in place, the Act offends key constitutional principles in an unprecedented manner.

Jeff King, professor of Law at UCL, has argued that the Regulations are not infringing upon human liberties and are in fact lawful.  The Public Health (Control of Diseases) Act 1984 allows UK ministers to enforce special restrictions on people. There are four safeguards against the enforcement of special restrictions under section 45D(3). Section 45G(2)(d) states that the special powers of UK ministers cannot be used to keep people in isolation or quarantine. This section is still being abided by because though people are being told to quarantine themselves, there are still a number of allowed excuses to leave one’s house. Quarantine in the typical meaning would denote that there was no valid excuse to leave one’s house. The exceptions allowed therefore negate the idea of a true quarantine, meaning that this aspect of the Act is therefore superfluous to a large extent and more of a political safeguard than anything that will actually protect liberty.

However, section 45G(2)(a) states that the powers of UK ministers cannot be used to force a person to submit to medical examination. This is contrary to Schedule 21, section 20 (4) where it states that a biological sample may be taken using reasonable force, if necessary. This seems to be a clear conflict between the 1984 act and the Coronavirus act 2020, and though Parliament can overrule itself, the contention here is mainly the infringement upon our liberties. The 2020 Act goes further in its provisions than both the 1984 Act and any provisions ever seen in the UK. An argument could be made that this is justified; reports and studies are being conducted by scientists every day and there is almost a new discovery about the Coronavirus every week.  However, I do not believe that this should credit the police with the power to take a biological sample using reasonable force, regardless of consent. There is also the question as to what happens to one’s biological sample after it is taken. In 2019 there was a judgement handed down from the European Court of Human Rights regarding the collection and retention of information, by police, about an individual; the court found that there were no effective safeguards and no reason to retain his date indefinitely.  Therefore, it was a breach of his article 8 right. The reason this case is pertinent to the current restrictions on our liberty, is because the UK are in unprecedented times and have already gone farther than before. The provision allowing the police the power to use reasonable force in order to extract a biological sample from a person whom they believe the be contagious, is unparalleled and goes too far.

Furthermore, there are no provisions or reference to individuals that suffer with a mental illness under the Mental Capacity Act 2005. The new Act does not sit well with the Mental Capacity Act and its protections for those lacking mental capacity. There are no provisions in place in schedule 21, or the regulations, that address how to uphold these new regulations against someone who does not have the mental capacity to make decisions in line with the current crisis. Nor does the Act detail any provisions for those who staff and care for individuals who lack mental capacity. The impact of schedule 21 and the Regulations need to be re-examined with this perspective in mind. There cannot be a blanket rule that applies to everyone equally, no matter their capacity or understanding.

During times of crisis, the deprivation of freedoms and liberty are problematic. These restrictions have been said to have gone further, in restricting and limiting liberty in this country, than even wartime measures in the Defence of the Realm Act 1914 and Emergency Powers (Defence) Act 1939 went. Since implementation, there have been convictions already processed. I do not think that anyone would disagree that these restrictions are inescapable in the global effort against the Coronavirus. However, I believe that some provisions, such as using reasonable force to extract a biological sample, goes too far in restricting our liberties.  The extraction with no regard to consent crosses a line the United Kingdom has never crossed before. The unspecified duration of the retention of the biological sample needs to be addressed and answered for as soon as possible. The police also need guidance on how to go about enforcing the relevant provisions upon those who lack the mental capacity to understand the regulations. These are difficult times for the government, but these provisions are in urgent need of attention.