The Many Roles of Journalists

How to Make the Most of First Year Studying Law

Clear the Lobby: What laws are MPs voting on this week (w/c 27th April)? 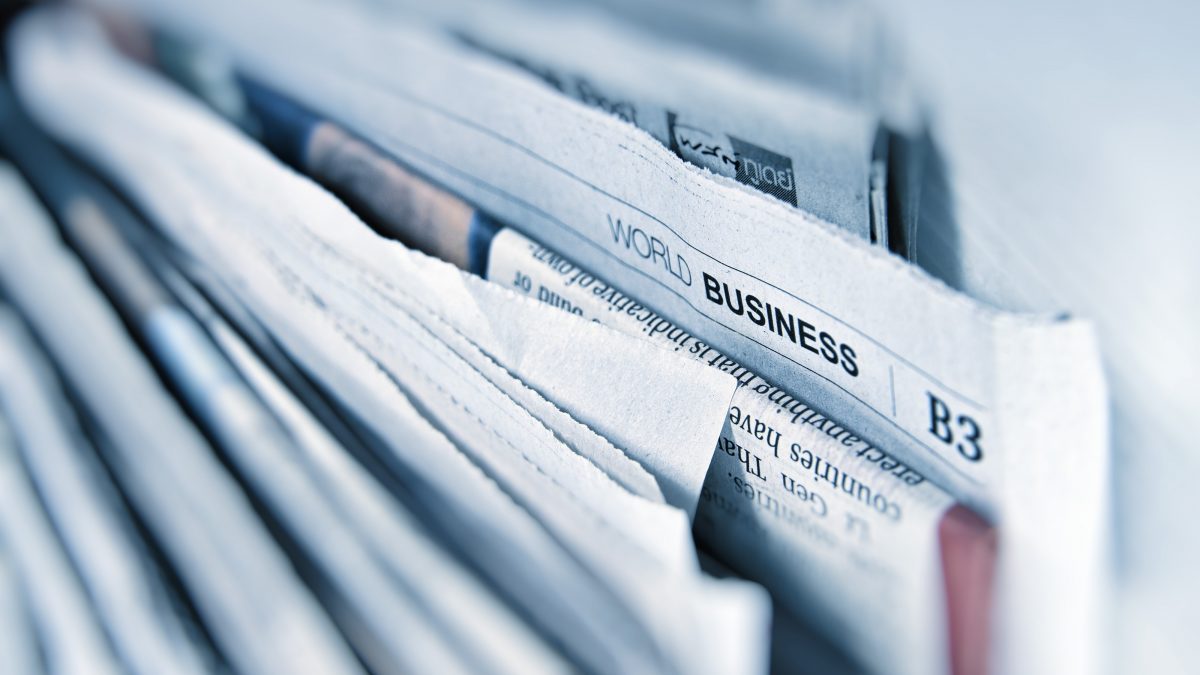 To report facts in the midst of a pandemic is more than just an occupational hazard, it is an unofficial form of public service. It is in times such as these that we are reminded of the people that volunteer to serve on the frontlines. Among the doctors, nurses, the leaders, are the journalists. The sequence of words that follow essentially aims to serve as a reminder to those of us who take access to real-time reported information for granted.

Knowledge is power: By making information available to the people, they are bridging the gap between what we as people know and what we do not know. For instance, sexual harassment in the workplace was one of those conversations that merely discussed accountability for such behaviour without ensuring it. But the Exposé on Harvey Weinstein by various journalists with the help of several women has impacted the conversations that surround sexual harassment in the workplace like never before. In effect, it is no more a conversation ever since Harvey Weinstein was held accountable for his behaviour by the officer of the Court.

Similarly, when journalists report on issues that plague the healthcare system, people are, at the least, informed about the hurdles that exist. Thus, such information can serve as a tool to institute change in the minds of our elected leaders. It is against this backdrop, where attention could be drawn to the issues surrounding, for example, breast cancer detection. According to Kate Picket, a healthcare journalist who has spent more than a decade reporting on the ecosystem installed to treat cancer in the United States. She found that more often than not, public awareness campaigns funded by several corporations appeal to the masses on slogans that early detection of breast cancer is a lifesaver; the best way of detection is getting yourself screened through mammograms. Among the constellation of issues that plagues the encouragement of this test, she points out that mammograms are not reliable tools for detecting breast cancer since these tools tend to show false negatives in cases where women have dense breast tissue. Usually, women have dense breast tissue.

We know that the annual screening through mammograms helps, but what we did not realise is that the mammograms are equally flawed. Given that we know the latter is a high possibility if not a certainty, access to this information will equip several women with the information that these tests are not entirely reliable; additional tests must be carried out in order to ensure accurate detection. Why does this snippet of information matter? The point being made is that journalists are in the business of bridging the gap between what we know and what we do not know. The effect of this essentially results into empowering the voice of common sense: the people and their lives.

The translators of academic ideals of a democratic nation: in addition, journalists are dynamic, live translators of abstract ideals such as the freedom of speech and expression. Specifically, the right to have access to information, that is repeated by leaders of the free world, lawyers, judges, and academicians. To put things into perspective, if the investigative journalist and co-founder of Intercept, Glen Greenwald did not help Edward Snowden reveal the tools of mass surveillance employed by United States’ federal investigative agencies, the discussions surrounding protecting the privacy of people would have been more of an academic concern rather than the peoples’ concern. By publishing such information, legislators are forced to confront the problem of finding a solution to protect people’s privacy. We now know that, on the other hand, the failure to report can have catastrophic effects.

By perusing stories that jeopardize the stature and reputation of large corporations and governments, journalists tend to disrupt the status quo; as a consequence of this, they are faced with criminal prosecutions, death threats that extend to their immediate family. For instance, in Brazil, criminal complaints were lodged against Glen Greenwald in connection to the corruption of Brazil’s Judges, president, and other public officials. The complaint was filed accusing the journalist’s involvement in a cyber hack that involved tapping of phone calls, e-mails, etc. An investigation led by Brazilian authorities did not find any involvement by Glen, yet the prosecution chose to institute a case against the journalist. Similarly, despite being hydraulic pressures created by former Mossad agents hired to kill the Weinstein story, the Pulitzer Winning Journalist, Ronan Farrow, and other journalists pushed ahead and made sure the Weinstein story saw daylight. Although some journalists have not been as lucky, such as the famous Saudi dissident, a journalist from The Washington Post, Jamal Khashoggi, was assassinated at the Saudi Consulate.

As George Orwell once said, people believe what the media tells them to believe. If the media is influenced; tunes stories to meet the needs and interests of deep-pocketed, powerful corporations, governments, and companies— we will not receive the information that we have to receive, but rather what the controlling lobbying interests want us to see. If journalists do not serve as the watchdogs that ensure only accurate information is released, then who will? If the information reported by the journalists is partisan and tuned, how will we, the people, ensure that our constitutional ideals of accountability and transparency are achieved? If democracy’s watchdogs recede, who will bridge the gap between what we know and what we do not know?