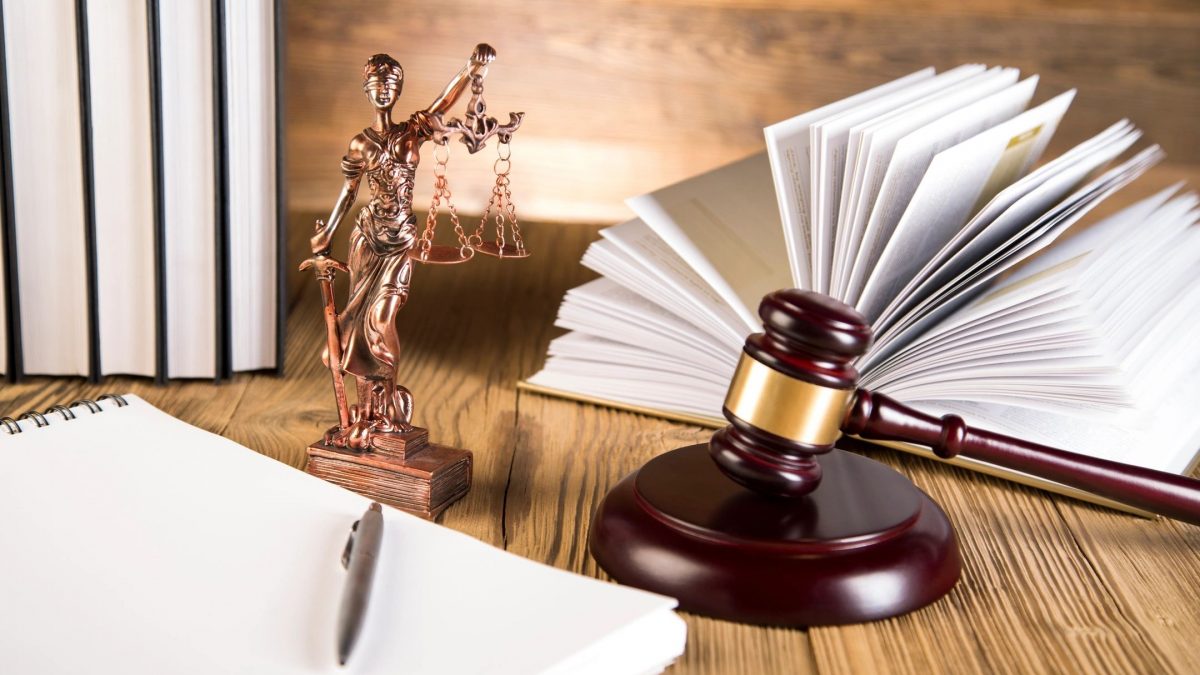 There has been much press comment on the outcome of the recent attempt by Bromley London Borough Council to secure what was effectively a borough wide ban to prevent the Gypsy and Traveller community from setting up camps (Bromley v Persons Unknown [2020]). The Local Authority’s application failed in the High Court and its appeal was unsuccessful.

The case was noteworthy for a number of reasons. One was that (for once) the Gypsy and Traveller communities were actually represented in court. The High Court had found that the grant of an injunction was not a proportionate response taking into account the fact that no suitable sites had been made available to these communities (recognised under the Equality Act 2010 as separate ethnic minorities). Article 8 of the European Convention of Human Rights was engaged in respect of its guarantee of a right to a private and family life and home.

The Court of Appeal reminded everyone that a “high hurdle” has to be overcome if the Court of Appeal is to interfere with the discretion of a judge and on this occasion it was not prepared to interfere with that exercise of discretion. The judge had been right to be concerned at the width of the injunction claimed (it effectively related to all possible sites in the borough) and was entitled to take account of the fact that there was no substantial past evidence of criminality and that no other suitable sites had been provided by the local authority. The judge had also been right to take account of the existence of other injunctions preventing the community from setting up sites in other areas of South London.

The Court of Appeal also upheld the judge’s decision that the local authority was in breach of its obligations under the Equality Act to carry out an impact assessment and that there had been no proper engagement with the community. The Court of Appeal agreed that the five year term sought for the injunction was unduly long.

Some general and interesting guidance was given by the Court of Appeal.

Quite a lot here to relate to quite a few areas of study!