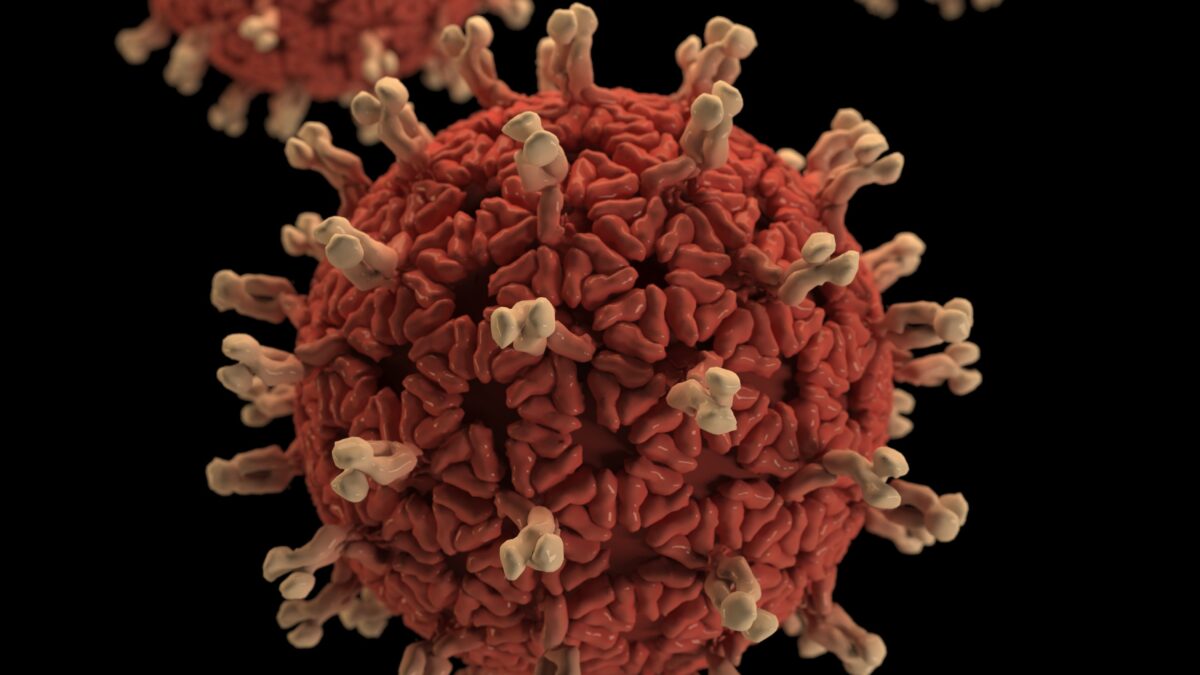 In following the global response to COVID-19, it bears worth noting the stark differences in policy measures taken by respective countries. Some countries afforded time and geographical reprieve seemed loath to act fast, with weeks passing by only to have politicians making passing remarks on the then-far from home situation.

Countries like Singapore and Taiwan, with unitary health systems and aggressive pre-emptive measures from early on, have managed to maintain low numbers of deaths (Singapore – 4, Taiwan – 5), the recent rise in cases in part due to returning citizens. At first glance, these countries appeared comparatively disadvantaged, due to the close geographical distance with China as well as the fact that some of the earliest cases outside of China were detected in nearby countries (Thailand). Early March saw European countries Italy, Spain and France all beginning to introduce nationwide lockdowns, their governments endeavouring to curb the spread of the virus. On March 23, the United Kingdom was put under lockdown, the new measures ranking as strict but not as ‘Draconian’ as other countries.

Differences in lockdown measures include the requirement for police permission (Italy, France), the number of individuals allowed outside (1 – Malaysia, UK – exercise with members of same household allowed), banning of outdoor events or gatherings of more than a certain number of people (Italy, France, Spain, Switzerland, Denmark, Malaysia and Thailand). Border controls have also tightened globally, New Zealand implementing the tightest controls yet, covering all incoming travellers, including its own citizens (Taiwan – Bans all incoming foreign nationals with some exceptions, Canada – Ban for all non-Canadians/permanent residents).

For the most part, countries that moved fast to adopt ‘Draconian’ measures seem to be experiencing indications of a plateau in cases. It is worth noting that South Korea is a country that has a comparatively low fatality rate (1.6% of confirmed cases, 9976 cases in total) but has yet to implement similar lockdown measures.

So the question arises, is it the citizens’ adoption of self-preventive measures that trump anything a government can enforce? Is this due to cultural behaviours specifically ‘obedience towards government advice’ or habits like wearing face masks when out in public? Some note that Western societies enjoy more ‘liberal cultures’ the effect of which has been trying on attempts from authorities to effectively enforce their social distancing measures.

Ultimately, the fight against COVID-19 is far from over, countries around the world will continue their battle against this invisible invader and time will tell if these policies were effective.