Career Tips: How To Become A DUI Attorney 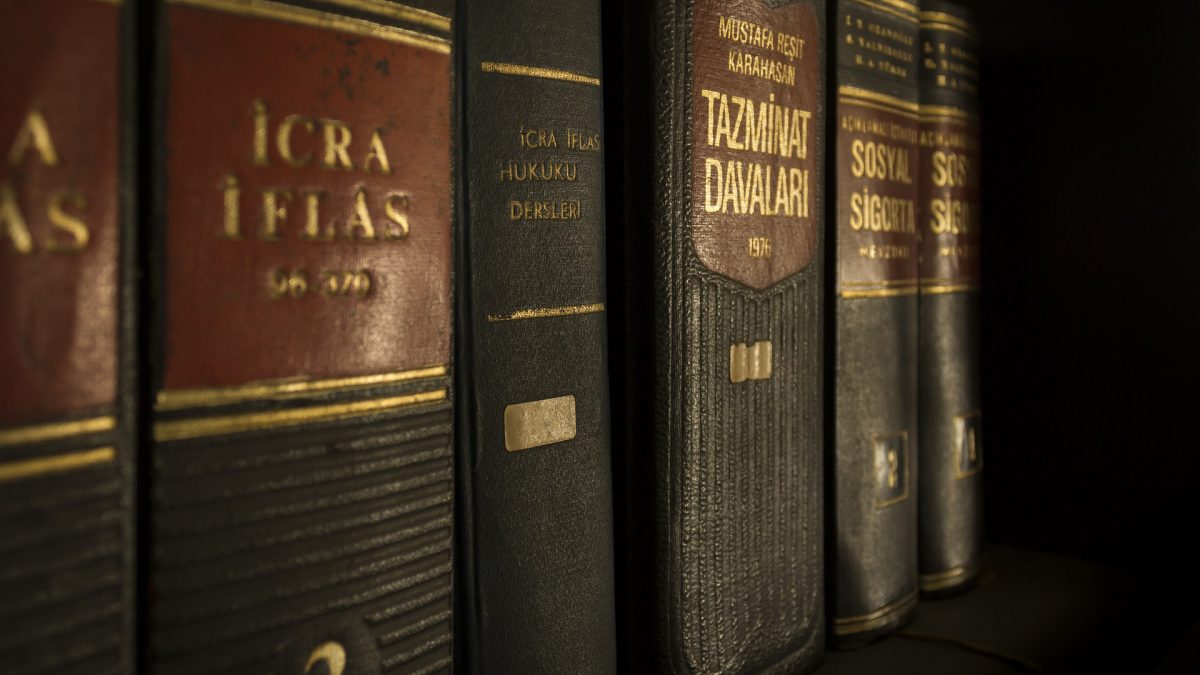 You probably know that limitation periods apply in respect of litigation proceedings; public policy reasons for this are fairly obvious. Generally applicable periods are either 3 or 6 years, so what if the claim was brought 35 years after the action complained of? A non-starter surely? Actually no. The action has been allowed to proceed in Young v Downey [2019].

In 1982 a bomb exploded in Hyde Park killing the claimant’s father. She was four years old at the time. In 2017 she claimed for her personal injury following the death of her father and also in respect of his death. The applicable limitation period under ss.11 and 12 Limitations Act 1980 was three years for both actions. So how did she manage to pursue a claim started in 2017.

First off, time under the Limitation Act didn’t run until she attained her majority. The earliest date when she could have found her claim time barred was January 1999. However, the Act provides that if the claimant’s “date of knowledge” of relevant facts is later than the incident then time runs from that date of knowledge. In this case she needed to know the identity of the alleged bomber and she claimed that she became aware of this in 2014 when the criminal prosecution against the defendant failed. The judge was not entirely persuaded that this was correct, as the defendant’s name had been in the public domain for many years before 2014 but was not unduly bothered by that. The court has jurisdiction to “dis-apply” the provisions of ss11 and 12 of the Limitations Act if “it would be equitable to allow the action to proceed.”

The judge exercised his discretion in the claimant’s favour. He concluded that it was entirely reasonable for her not to have brought proceedings pending the outcome of the criminal trial. That had concluded in 2014 in a very unsatisfactory way from the point of view of the victims of the atrocity and their families. The claimant asked for justice for her father’s death and after 2014 it was clear that the only way she might achieve justice was through a civil action. Since that time she had acted promptly and had pursued the action vigorously.

A just outcome? Probably! An example of judicial exercise of discretion to achieve justice? Yes, could just be useful for an essay!