UKSC 10th Birthday Part 1: how we got to the UKSC

Shareholder activism in the times of climate crisis 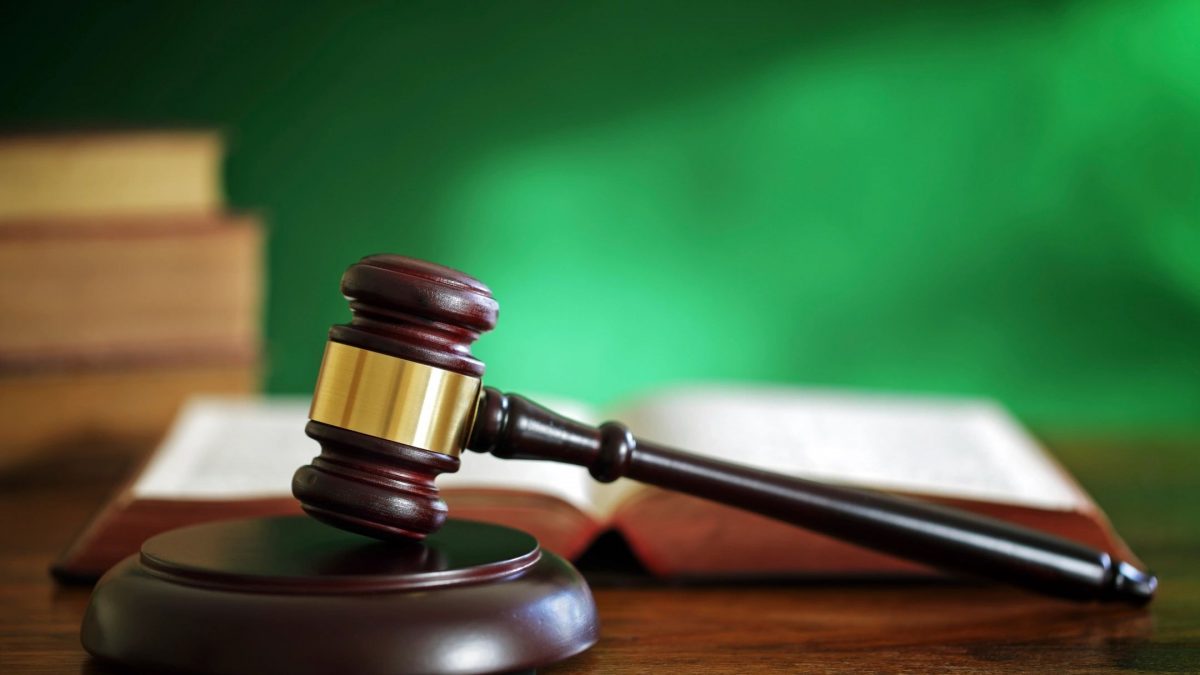 It has been a big year for the UK Supreme Court. From the announcement of a new president following the retirement of Lady Hale, to the delivery of a Brexit ruling that caused both celebration and conflict within the political world the UKSC has made front page news.

However, another notable landmark has occurred that should not be overlooked: our most senior Court has reached its 10th birthday. Thus, The Student Lawyer is publishing a three-part series on the UKSC. In Part one we reflect on the history of the Court and its early achievements.

What is the UKSC?

The UK Supreme Court (UKSC) is the final appellate Court in the system – for civil cases in the whole of the UK, and for criminal cases in England, Wales and Northern Ireland. That means that it has the final say on legal matters that have not been adequately resolved in other courts lower in the hierarchy of the British judicial system. Hearing cases of Constitutional significance or great public importance, the Court does not listen to the facts of cases but decides their point of law.

As we have an uncodified Constitution, the Sovereignty of Parliament is placed at the heart of our system. Thus, with regards to checking on the other branches of government, the UKSC’s powers of judicial review are limited. This means it cannot strike down Acts of Parliament or Executive decisions, however, the Court may overturn secondary laws that are found to be ‘Ultra Vires’ (created in a scope beyond their powers) and declare legislation as incompatible with the Human Rights Act 1998. Still, such a declaration is a mere warning to legislators that a review of the statue is needed, and it does not force Parliament to change the law.

There are currently 12 judges – known as ‘Justices of the Supreme Court’. These legal experts will always sit as panels of odd numbers, so as to avoid a tied decision, and the more important a case, the more Justices that sit. As mentioned above, the current President of the Court is Lady Brenda Hale who is soon stepping down as she reaches her 75th Birthday in January.

But how did we get here?

Before we had the Supreme Court, appeals of similar legal stature were heard by a committee of justices in the House of Lords – known as ‘Law Lords’. Though this procedure dates back to the 1300s, it was formalized in 1876, when legislation was passed to officially appoint ‘Lords of Appeal in Ordinary’ who both took part in the Parliamentary legislative process and sat as senior judges.

Eventually, these judges became a formal Committee, exercising the same role that the Supreme Court does today. One of the most famous cases to be heard by the Lords – one that certainly remains relevant in today’s political world – is the ‘Factortame Case’, which the Lords first came across in 1990. This was the decision that established EU Law as having priority over Acts of Parliament when disputes under the EU legislation arise.

Move to the UKSC

In 2003, the government’s Department of Constitutional Affairs conducted a research paper into the House of Lords, and the idea of a UK Supreme Court was raised, as the paper explored the separation between the judicial and the legislative powers of the House of Lords.

Some suggested that a separate court would increase impartiality and independence between the branches of government, but others feared that justices would increase their power without also increasing their accountability. It was not until 2005 and the passage of the Constitutional Reform Act that the Court was authorized, with Part 3 of the Act outlining the procedures to be followed in the Court’s establishment.

Finally, in 2009, the Supreme Court commenced, and the original Justices that had sat in the House of Lords moved to the Supreme Court – though they could no longer vote on legislation (and all those appointed now by the Judicial Appointments Commission have no legislative power). By setting up the court in Middlesex Guildhall, the separation of the Judiciary was both physically and metaphorically furthered, as this former Crown Court is situated on Parliament Square, which is also occupied by the Houses of Parliament, Westminster Abbey and the Treasury.

With a separate Supreme Court having been established, a greater level of independence was installed in judicial appointments, and more transparency was afforded to the public as most Court proceedings are now filmed. However, the role of the Justices remained largely the same despite many suggesting that, following their removed from Parliament, they would begin to frequently challenge the other branches of government.

The first case to be decided by the Court had previously been heard by the House of Lords, with the Justices then adjudication in their new location. This was R (E) v Governing Body of JFS [2009] UKSC 15, in which the Justices held that the admissions criteria for a Jewish school had discriminated against the appellant (‘E’) on racial grounds under the Race Relations Act 1976 – overturning the ruling of the High Court.

It wasn’t until 2010 that a case was both heard and decided by the Court, with this case also displaying activism from the Justices. In HM Treasury v Ahmed [2010] UKSC 2, the Court declared that two pieces of  secondary legislation (laws that do not go through full Parliamentary scrutiny) passed by the government to adhere to UN Law were ultra vires – in other words they went beyond what was necessary to comply with the UN Law and imposed unreasonable sanctions.

This legislation allowed for the freezing of most economic assets belonging to those who promoted (or were suspected to promote) terrorism, with limited grounds for judicial review on behalf of those who had been designated as a suspect and sought to challenge this. The Supreme Court held that the ambiguity in the definition of who ‘may’ be a terrorist suspect was not enough to restrict someone’s rights and remove their economic assets, and thus the delegated legislation had gone beyond reasonable means to give effect to the UN law and was ultra vires.

Consequently, the government of the day under Gordon Brown had to revise the legislation and pass an official Act of Parliament to more clearly set out the guidelines as to when economic assets can be frozen. Though many claim that the inability of the UK Supreme Court to overturn Acts of Parliament places it in a weak position, the above case highlights how our most senior appellate Court can, and often does, act as a check on the actions of the executive and is not afraid to stand up against government when certain fundamental rights may be infringed.

Fast forward to 2019, we cannot deny that the Court has remained an important check on the work on the executive and the legislature, and it will be interesting to see how this continues as the Justices progress into their second decade of work. Be sure to check TSL again in the upcoming weeks to see the next part of our anniversary series, which will discuss the greatest achievements, and the greatest failures, of our most senior Court.

But for now, here are a few additional facts that you may not have known about the UK Supreme Court:

1. HOW MANY JUDGES DOES IT TAKE TO MAKE A RULING? Over 80% of cases are heard by 5-member panels, and panels of 11 or 3 the most infrequent. The Parliamentary Prorogation appeal, with its great constitutional significance, housed a panel of 11 Justices – with Lord Briggs being the only Justice to miss out.

2. WHAT WAS WWII’S EFFECT ON THE LAW LORDS? During the Second World War, the Middlesex Guildhall was the home of foreign military courts. The War also caused the beginning of the separation of the Judiciary from the Legislature. When Parliament was bombed, the Law Lords moved their place of business from the House of Lords chamber to a nearby committee room as repair work was taking place.

3. THE UKSC IS REGISTERED AS A CHARITY! The renovated Court building is also a place of great beauty, with an artwork collection including paintings of figures such as Lord Denning, and the inscription of a poem ‘9 Lines for the Supreme Court’ (written by Andrew Motion upon the Court’s creation) in stone benches opposite the main entrance. To promote education, law, justice and art in Commonwealth legal systems, the Court registered the Supreme Court Arts Trust as a charity in 2016.