How will the Bank of England’s Bank Rate impact the economy?

Critical Points That You Should Know About Declaring Assets 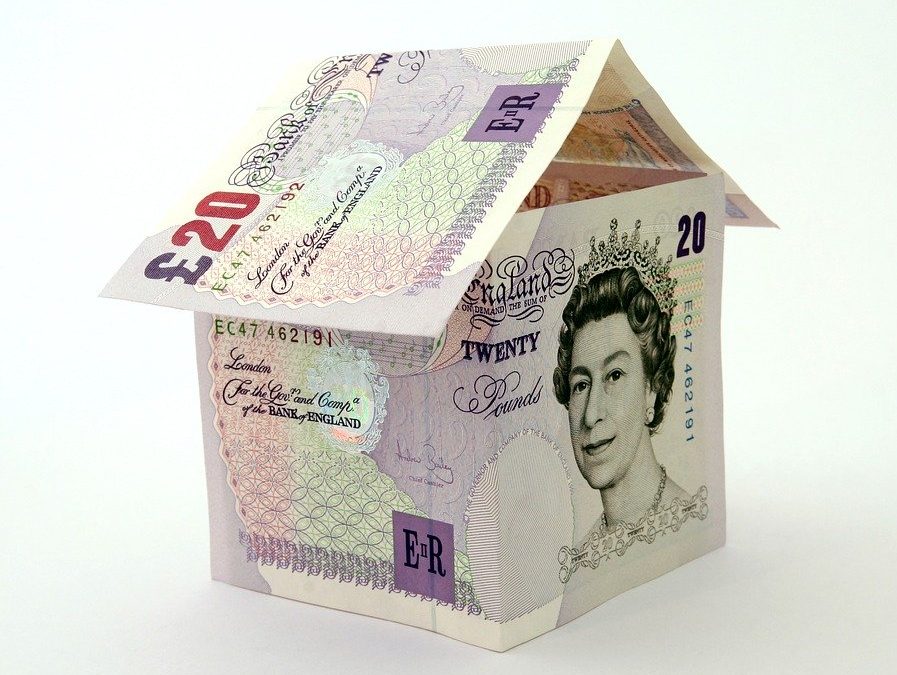 This article was written by Lucy Priestman

The Bank of England Bank Rate was established so that other interest rates have a foundation when they are set. This Bank Rate is beneficial insofar as it is intended to limit inflation rates. As a result, it is arguably the most important interest rate within the United Kingdom.

The Monetary Policy Committee (MPC) is comprised of nine members; the Governor, the three Deputy Governors for Monetary Policy, Financial Stability and Markets and Banking, the Chief Economist, and four external members appointed directly by the Chancellor.  Together, the MPC holds the responsibility for agreeing upon the current Bank Rate. In December 2019, the current Bank of England base rate was agreed to remain at 0.75%, despite some members of the MPC wishing for the Bank Rate to be reduced by a total of 0.5%, which was thought it would better reflect the weakening economy as of late.

A further reflection of the weakened state of the economy can be illustrated by the Bank of England’s expectation that GDP is thought to increase by a rate of 0.1% in the fourth quarter, which is thought to be less of an increase than was originally anticipated. In addition, the Bank of England expects inflation to decrease at a rate of 1.25% in the coming months. Such a decrease has been linked to a reflection of the impact the weakening economy has had upon the construction industry.

Upon the agreement of the Bank Rates, the MPC stated that there were no strong arguments to indicate the extent to which policy considerations must be acknowledged as potential concerns in relation to households and companies. Furthermore, sources of the Bank of England have reported that prospects for company investment remain on the lower side, which is thought to be resulting from economical and current political confusion. However, with regard to the construction and manufacturing sectors, representatives from these areas have suggested that future investment would be hugely beneficial once clarification surrounding Brexit had been given, and the subsequent strengthening of economy.

Moreover, it could be suggested that the current weakness of the economy could be a further reflection of the looming impact of Brexit, especially resulting from the lack of clarification that has been provided in respect of the future trade deal. Additionally, the aforementioned sectors of construction and consumer are most likely to be negatively affected by the current state of the economy, as the profit margins in respect of these areas are pressurised more than other areas. Samuel Tombs, Chief UK Economist stated that it is a common ideology at this stage that interest rates are to inflate in the new year, rather than to decrease.

Therefore, it could be said that there is a lack of clarity and agreement within the banking sector as a result of the current economic state and the looming threat of Brexit in 2020. However, it has been poised that if such uncertainties within both the weakened economic state of the UK, and the confusion surrounding Brexit were to clarify these uncertainties, then this could potentially allow for a less weakened economy in the near future, as further economic activity would be encouraged by businesses and consumers alike. Furthermore, it has been suggested that if no clarification surrounding Brexit is given, this could ultimately give rise to a smaller cost of borrowing.