ExxonMobil and the Rise of Climate Litigation

Why become a barrister? With Malcolm Waters QC 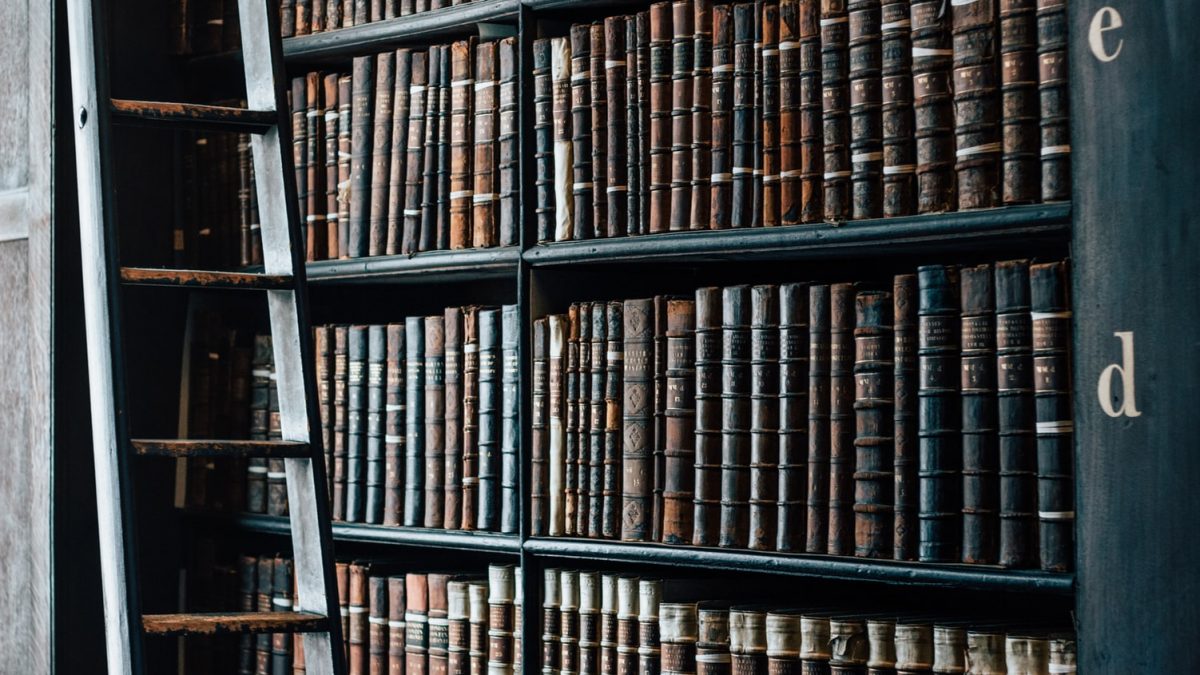 We treat our human rights as being guaranteed to us. As if they have been injected into the actions of our everyday lives, to proceed without persecution. For example, Article 12 of the European Charter of Human Rights (ECHR)provides the right to marry and start a family life as we so wish. Therefore, someday, when you finally decide to leap into parenthood, you should almost always be able to do so.

However, with the current political climate and push for an ‘isolationist’ Britain, the protection of these fundamental rights is not always so black and white. With the ever-growing pressure to repeal the Human Rights Act 1998, we must genuinely question: have our rights ever been guaranteed?

The ECHR was created as Europe’s response to the Second World War with the aim to prevent the recreation of the atrocities committed within Nazi Germany and to promote democracy by establishing the European Court of Human Rights (ECtHR) to enforce the Convention amongst member states. This presents a more comprehensive and efficient system in comparison with its supranational predecessor, the Universal Declaration of Human Rights, introduced by the United Nations. The rights include broad concepts such as the prohibition of discrimination, liberty, and freedom from torture. Eight countries worked on the initial draft with Britain at the forefront. Often the lawyers were nicknamed ‘the Architects’ due to their large involvement and efforts to make the Convention similar in format to the English Bill of rights 1689.

Following the Convention’s enactment, many countries decided to sign and therefore have become bound to comply with the protection of the rights. The ECHR would have no power to influence their government to create change, as it alone is not binding, however, it would provide a platform for the citizens of joining countries to question the safeguarding of their rights at the ECtHR, prompting change in a more democratic fashion as influenced mostly by members of the public. Its supervisory role is also emphasised by the doctrine of the margin of appreciation. As many countries joined with cultural and social differences, the margin of appreciation was introduced as a compromise that allowed practical differences and deviation in the performance of obligations.

The total number of signatory states today stands at 47, representing the rights of 800 million people. Belarus most recently led a bid to join, but it has been consistently rejected due to its use of the death penalty.

So, if that many would wish to join the ECHR, why is Britain so content on leaving and building its domestic bill of rights?

The HRA 1998 was drafted following a push from Tony Blair’s Labour government to encapsulate the rights of the ECHR in British legislation, applying the slogan ‘Bringing Rights Home’. This gave the rights a level of constitutional value within public law and allowed British people to raise an issue within the domestic courts when they believed their rights to be unfulfilled. This diminished the previous system in which a case had to be taken to the main Strasbourg Court consuming, which constituted a timely-consuming and expensive tool for redress.

However, the Strasbourg court was perceived by many as a significant blow to the sovereignty of the Parliament, which ultimately amounted to a great issue than the procedural difficulty itself, in allowing Europe to instruct our judges. Many controversial cases were brought before the Strasbourg court, mostly involving convicted criminals in relation to the right to a fair trial, began to arise such as those involving the child murderers Robert Thompson and Jon Venables.

The Conservative party first officially began to call for repeal in 2012 upon the publication of ‘Commission on a Bill of Rights – A UK Bill Of Rights? The Choice Before Us. Vol 1’ which detailed their plans and motives moving forward: to write the rights in a British Bill forming a constitutional document and separating us from the commission.

Many reasons given stemmed from a patriotic ethos claiming we want our rights to be ‘more British and less foreign; and that this would enhance their status and give them symbolic value allowing the people of Great Britain to revere them. Also, more rights could be added. Keeping on the theme of only British rights this may include things such as the right to afternoon tea or to watch the Queen’s speech with the family at Christmas.

They proceeded to highlight the inadequacy of the statute. Proposedly because it is perceived negatively by many members of the public due to the claims made that the ECHR is “binding” and ultimately affecting sovereignty. However, lawyers often view this as a vast exaggeration.

Other political parties from all ends of the spectrum also came to say their piece. In 2007, Labour established that the creation of the HRA was merely a ‘stepping stone’ into furthering the protection of our rights and that it was not necessarily the last word. The Liberal Democrats also call for a written constitution incorporating a similar concept.

Despite broad acceptance, this motion has not come without criticism. The legal group Justice has exhibited their fears that the intention is not for more protection as is claimed by parties but rather an abuse of the system. They have also noted that the HRA has been successful up until now in its provision of liberty and notes that any enforcement has been balanced and effective.

Charities such as Amnesty International have also responded with several petitions labelling the commission of a bill ‘a full-frontal assault on human rights’.

Furthermore, the claims made by the Conservative party regarding the deprivation of sovereignty have been criticised by lawyers as when the HRA is observed in practice the British government remains supreme. The HRA details that judges and parliament must make and interpret that law ‘taking into consideration the ECHR’ and this must be done “as far as it is possible to do so”. Judges essentially have been asked by the Parliament to highlight when law appears to not comply via a declaration of incompatibility. However, this does not have to be done if found not to be ‘relevant’ in the application of the laws. This leaves much interpretation to the judges in assessing the law when put before them. A large backlog was expected when the HRA first came into practice as S.3 states that law passed before its enactment must also be interpreted in line with the convention and any incompatibility must be declared. However, in the first ten years of the HRA fewer than 30 declarations were made. Hence, it is clear this broad wording would negate any attempt by Europe to force or bind us and therefore we have the final say.  Parliament has also shown that we can act against the commission via the debate for prisoner voting rights, something we have been instructed to implement on many occasions but still fail to do so.

The ECHR and HRA have been influential in many movements for social change since its enforcement. In the 1970s it was essential in establishing more freedom for the press when fighting an injunction to cover the thalidomide scandal. The government had previously backed the use of thalidomide as a drug despite its poor testing. Years later it was linked to birth deformities amongst 300 children. The scandal was covered initially by an injunction to hide the government’s involvement. However, the editor of the Sunday Times claimed this hindered their ability to publish the truth and created a false public perception of the government, hence limiting their freedom to publish.

Similarly, the ability to form declarations of incompatibility has aided the rights of minority groups initially excluded by the law due to the era of its drafting. A good example would be the LGBTQ+ community, specifically those who have undergone gender reassignment surgery as this remains to be a relatively recent procedure. The Matrimonial Causes Act 1973 s.11, in the case of Bellinger v. Bellinger (2003) was said to be incompatible with Article 8 and Article 12 as the section gave no reference to those who have changed their gender and how this affects their ability to marry. As a result, the Gender Recognition Act 2004 was amended to cover the ambiguity and extend the definition of marriage.

Recent developments concerning the bill have been few and far between in the looming shadow of Brexit as our MPs remain preoccupied adding to the already growing uncertainty. The blind chase for state sovereignty undermines the whole concept of human rights, as inherent entitlements and liberties of all humans despite their nationality, gender, race or religion. Will the government’s next target be the ECHR after Brexit? Will the country have any influence left by the time we get around to this debate? It is in the publics’ best interest to maintain Britain’s human rights; however, ultimately, we must choose: do we identify more with British rights or rather the concept of Human rights?