ExxonMobil and the Rise of Climate Litigation 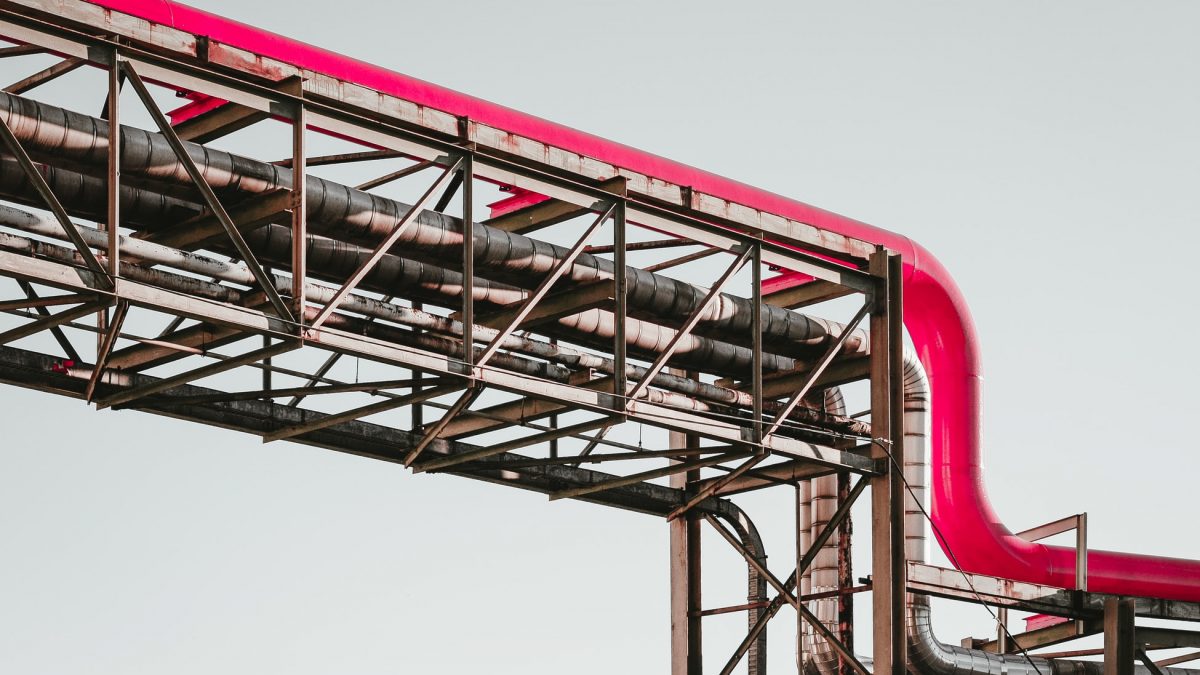 The spectacle that has been People of the State of New York v. ExxonMobil Corp. has drawn to a close. As we wait for the judgment, many climate activists will be feeling let down by one of the most high-profile climate-related cases in recent years. This article will examine the recent ExxonMobil case and consider it in the broader context of the emerging trend of climate-based litigation.

It is important to note that this case was not directly about the climate crisis; it was a case about securities fraud. Specifically, ExxonMobil has been accused of misrepresenting the financial impact of the climate crisis on the company’s business to its shareholders.

When calculating the financial impact of climate change on their business, ExxonMobil identified two costs. One, the “proxy cost”, was available to the public. This was based on the impact that future regulations would have on the demand for fossil fuels. The other, the “greenhouse gas cost”, was relied on internally when making decisions regarding new extraction projects. Lawyers for New York argued that this amounted to misleading investors and fraudulently encouraging them to buy stocks based on misinformation. If the court agrees, ExxonMobil could face up to $1.6 billion in damages.

New York’s case took a hit, however, in the final stage of play. In his closing arguments, Assistant Attorney General Jonathan Zweig withdrew two of the claims levelled against the company. Specifically, the claim of common law fraud, which requires intentional deception by the company, was dropped. Instead, New York would rely solely on the claim that fraud was committed under the state’s 1921 Martin Act. This Act sets the bar much lower. Rather than require intention or harm, the Act only requires that the Attorney General proves that a misrepresentation took place. If the court judges that the actions of ExxonMobil were misrepresentations that might mislead the public, guilt would be determined. The question of whether ExxonMobil knowingly and intentionally misled the public about the risks of climate change, however, will not be decided upon.

What does this mean? It is a blow for the state, who were unable to definitively prove during proceedings that anyone was even harmed by ExxonMobil’s representations. It is a vindication for the company, who pushed for an early judgment and claimed reputations had been baselessly tarnished by the unproven claims. It is a set back for other fraud-based claims against ExxonMobil, such as the similar case being brought in Massachusetts, that do not have the expansive Martin Act to rely on. It does not mean, however, that this is the end of climate crisis inspired litigation. Many other cases are underway in multiple locations, which are based on a variety of distinct legal arguments.

State and local governments across the U.S. are bringing public nuisance cases against fossil fuel companies. The aim is to force companies to contribute to the costs of preventing and remedying the negative impacts of climate change on local communities. These cases are also difficult to argue; the claimants must identify clear causation between the company’s actions and the damage in question. As such, the nuisance cases so far have had mixed results. A 2018 case brought by New York City was thrown out by a U.S. district judge as being an issue for federal court. Similar cases in Oakland and San Francisco had similar fates. On the other hand, cases in California, Maryland and Colorado have received a more favourable reception at court. Many of these cases are still in progress or being appealed, so it is difficult to determine the efficacy of nuisance-based arguments fully, but they are worth keeping an eye on.

All these cases face legal, political and procedural hurdles. For some, the climate crisis is a political issue and beyond the remit of courts. For others, the slow pace of politics and the need to act now necessitates using all the avenues available. Regardless, the cases are in motion, and the judgments could have far-reaching effects.

Climate litigation is here. Whether the courts are appropriate or sufficient means of responding to the climate crisis remains to be determined. Undoubtedly, some of the judgments will seek to provide answers to this question.

This article has focussed on U.S. cases, but their influence is not limited to within their borders. Climate litigation is happening around the world. U.S. judgments do not bind in British courts, but they do influence British judges. As more cases are tried and a variety of legal arguments tested, activists will be able to identify the effective approaches and replicate them. Success in one case could result in legal action internationally. New York state’s case might fail, all these cases might fail, but climate-based litigation is just beginning.