Who is the new UKSC president 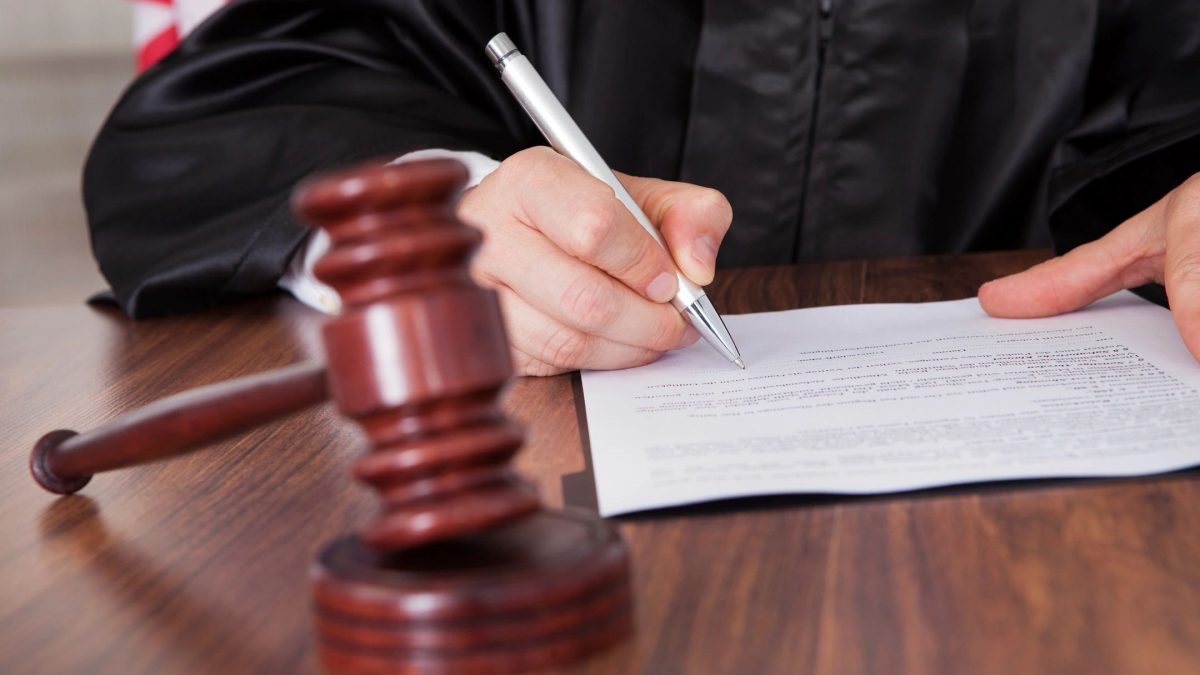 The government has won a recent legal battle over the change in pension ages for women. A campaign pressure groups including Women Against State Pension Inequality (WASPI) and Backto60 was rejected by the High Court on 3rd October 2019.

What was the case about?

In response to those changes, pressure groups such as WASPI and Backto60 raised concerns over the situation of women who had expected to retire at 60. WASPI’s aim was to introduce “transitional” arrangements for the women who were affected by the legislative changes.[1] Campaigners state that the change in pension age has resulted in women in their late 50s and early 60s being forced to downsize, lose their savings and take on additional responsibilities at a stage in their career when they had prepared to retire.[2]

The group was granted permission in December 2018 to bring a judicial review in the case of Robinson & Others v Secretary of State for Work & Pensions[3]. The argument focussed around the suggestion that the mechanism used by the government to change ages, combined with the failure to properly inform women of the changes, resulted in unlawful discrimination on the grounds of sex and age. The government opposed the Review on the grounds that it related to legislation passed over 20 years ago (in the case of the 1995 Act) but the Court gave permission for the Review to proceed.

The campaign was led by Backto60, represented by Birnberg Peirce, Nexus Chambers and Seven Bedford Row. As Judicial Reviews It received support from 225 MPs in a motion tabled on 23rd April,[4] and the UN committee on the elimination of discrimination against women stated that the changes had added to the financial problems of women affected by the legislation.[5] Prime Minister Boris Johnson promised while campaigning for party leadership that he would attempt to address some of the negative outcomes of the legislative changes, but has not taken any action to date.

What was the outcome?

The case was heard by Lord Justice Irwin and Mrs Justice Whipple in June 2019. Judgment was released on 3rdOctober in favour of the government. The judges found that there had not been evidence of unlawful discrimination on the part of the government in changing pension age. They expressed sympathy for the claimants but stated that it was outside of the jurisdiction of the courts to address the content of legislation which had been passed in a proper manner. The ruling highlighted that governments can pass laws through Parliament on virtually any subject, bound only by the need to make the laws comply with requirements such as the European Convention of Human Rights. ECHR Article 14 prohibition on discrimination was applied by the campaigners, but the successful defence for the government pointed out that the new legislation was aimed at removing possible discrimination by removing the previous disparity of pension ages between men and women.

The campaigners have confirmed that they will be appealing the decision, and a Crowdfunder has been set up to support the prospective appeal. The difficulty facing the campaigners (if an appeal is granted) will be persuading the Court of Appeal that the actions of the government in passing the legislation were discriminatory, rather than within the discretion allowed to parliament in passing laws. If the appeal is successful, the Court of Appeal judges may make a Section 4 (Human Rights Act 1997) Declaration of Incompatibility, leading to the legislation being changed. Alternatively, they may use their interpretative powers under Section 3 HRA to provide compensation to affected parties. However, the barrier to a successful Judicial Review claim is extremely high, and even recent successful cases such as R (Johnson and others) and Secretary of State for Work and Pensions[6] were unable to succeed on grounds of discrimination. Other previous cases such as R (on the application of Independent Workers Union Of Great Britain and others) v Mayor Of London[7] highlighted the court’s keenness to acknowledge the democratic legitimacy of laws passed by Parliament when considering claims of discrimination under Article 14.

In the meantime, the changes to state pension age will be completed within the next few years under the present government. 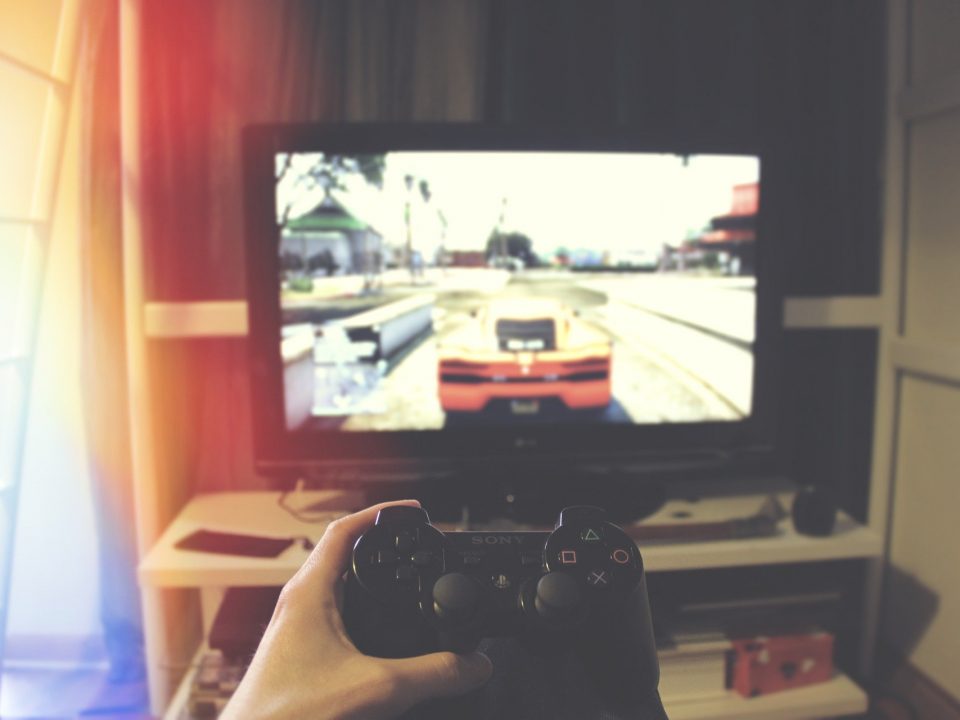