Activism in the Modern Era: The success of the new up-skirting legislation

Clear the Lobby: What laws are MPs voting on this week (w/c 28 October)? 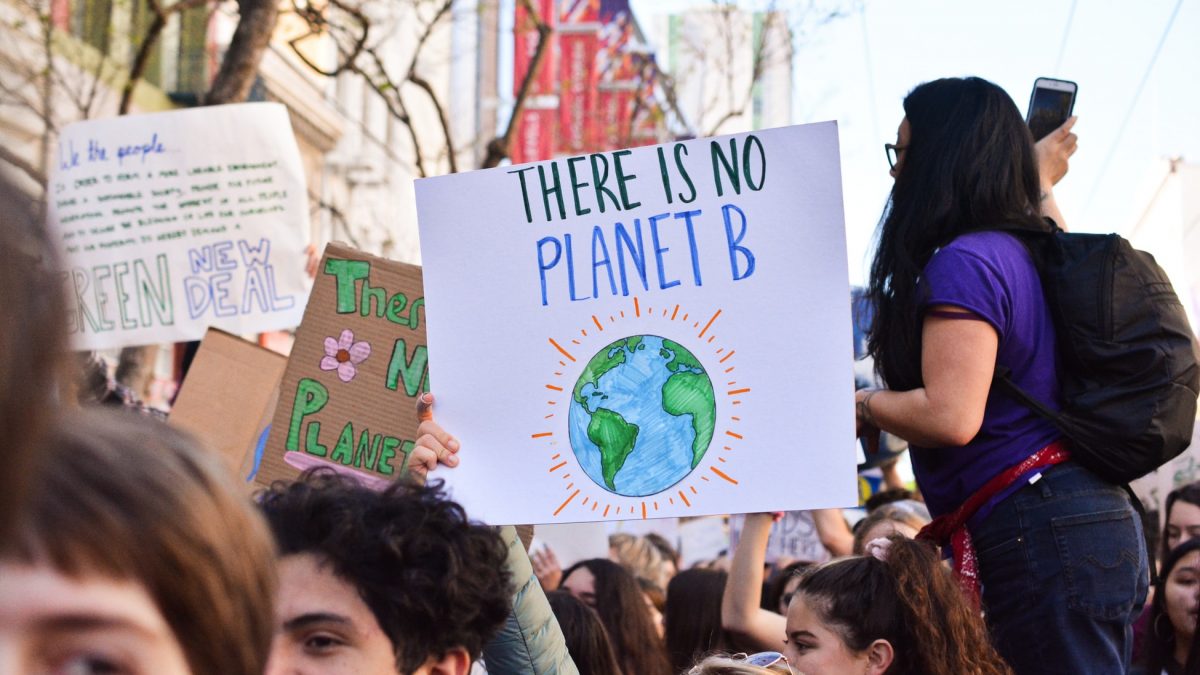 The world seemed to be on a trajectory towards becoming a more just and equal place. For a long time, people’s activism was the force pushing governments to enact laws that would promote these standards. The March on Washington in 1963 lead by Martin Luther King Jr. has contributed to the successful passing of the Civil Rights Act of 1964 and the Voting Rights Act of 1965. We look back at these milestone moments and, hopefully, appreciate the work of the ordinary people who were brave enough to voice their opinions. Their voices were loud and clear despite the opposition continuously faced during their efforts. The power of people and their impact upon the legislation has been seen countless times. Non-violent activism is a way of ending the reluctance, or even ignorance, of governments towards the current needs of the society.

It can be said that slow steps have been made towards creating a more open and less prejudiced society with an even playing field. Simultaneously, advocacy organisations and activist bodies started to be seen as disrupters. There has been a sense of motionless governance and a content majority of people. However, this trajectory towards the betterment seems to have been disturbed in the past months. Constitutional crisis has hit multiple governments, including the US presidential impeachment and the Brexit crisis in the UK.

There has been an increase in protests, petitions, and digital movements challenging the status quo. The fight for rights has mostly moved to the internet sphere, but the mission remains the same. The current fighting fronts concern women’s rights, abortion rights (in which case the world seems to be going backward rather than otherwise), refugee rights, and many others, equally important.

The Importance of Activism in the Sphere of Fundamental Rights

The universal rights and freedoms of all humans that grant us the opportunity to live a life in safety, dignity and free of injustice fall within human rights. Looking back in time at the emergence of human rights after World War II, it is fair to say that their fundamental part has been written by white males and reflect Western-culture standards, putting the ‘universality’ of these rights in question. The human rights are gradually extended to, for example, privacy rights and their further developments are discussed. Should they apply to the environment? How do we legally protect future generations and inter-generational rights?

The Protest School of Human Rights argues that human rights are not a given, by virtue of being a human, but they are fought for. Human rights are there to remedy human suffering and the voice of the people shall be used to point out the contemporary injustices. Similarly, there is no overarching executive or legislative body to redress those rights. As Upendra Baxi, a legal scholar and professor of human rights, stated: ‘the originary authors of human rights are people in struggle and communities of resistance’. Oppressed groups are often underrepresented in governmental bodies and it is up to their activist efforts and their supporters to contest the status quo in their favour.

The focus of this section in the academic sense may seem a narrow-minded one. The protest school of human rights is predominantly focused on the previously mentioned international and key freedoms and liberties. However, nothing stops us from applying the same method of thinking to state legislation and any other ‘non-human rights’ category. Misrepresentation applies to state and local governments as much as the tendency towards inactivity. Keeping this in mind, this article will continue to consider a broader scope of rights and not human rights exclusively. At the end of the day, human rights are a developing concept with an increasingly growing range, just like any other legal area, as well.

In 2010, Scotland decided to amend a provision of the Sexual Offences (Scotland) Act 2009 to protect against up-skirting, known as voyeurism. The offence is committed where ‘a person operates equipment beneath someone’s clothing with the intention … to observe genitals or buttocks (whether exposed or covered with underwear)’. Scotland has been among one of the first systems to pass legislation that turns up-skirting, a common festival occurrence, into a criminal offence.

Gina Martin was a victim of up-skirting at a music festival and could not find redress at the police as up-skirting fell within a gap within the Sexual Offences Act 2003. However, she decided not to be satisfied with the label of a victim with no help from the state organs and partnered with a lawyer from the international law firm Gibson, Dunn & Crutcher. A pro bono campaign of joined-forces started. She faced the legal and political challenges over two years to conclude her activism with the Royal Assent, an indisputable win. Under the amendment to the 2003 Act, it was enacted that perpetrators would be tried as sex offenders. The reach of her brave and ruthless campaigning does not end with the new law in the UK; it has started a debate all over the world as she appeared on Brazilian news, and soon after the offence was revolutionised in Germany as well. She proved that the only thing necessary for making a change is raising your beliefs and allying with people who align with them, talking to people who oppose them, and, most importantly – starting a discussion.

To appraise the achievement that the amendment represents and to make its consequences recognised, this section is dedicated to legal analysis. As much as passing new legislation shows a shift in society, it is essential to know your rights. Educating yourself on your freedoms will help you to protect them effectively.

Definition: Under s 67A(1) and  s 67A(2), the definition of the offence extends to not only capturing an image underneath the clothes of person B but also to acts where person A merely ‘operates equipment beneath the clothing of another person’ to observe: ‘(i) B’s genitals or buttocks (whether exposed or covered with underwear), or (ii) the underwear covering B’s genitals or buttocks in circumstances where the genitals, buttocks or underwear would not otherwise be visible …’.

The broader definition under 67A(1) aims to protect victims even where photo evidence can’t be recovered, but there are witnesses at the scene.

The definition clearly states a variety of possible scenarios that may occur. Here the English law thoroughly follows its Scottish predecessor.

It should also be noted that the definition of the offence applies equally to men and women wearing skirts and shorts. That is despite the Code for Crown Prosecutors highlighting the importance of this Act in light of the Violence against Women and Girls Strategy.

Intention: In English common law system, a criminal offence is put through a two-step test (with the exception of strict liability crimes). There is no crime, unless the guilty mind, in other words, the intention to commit the crime, meets the criminal act itself. This is often expressed as actus reus non facit reum nisi mens sit rea. This position is reflected in s 67A(3) of the Act.

Anonymity: All victims of this offence are entitled to a ‘lifetime anonymity’ applied to a wide range of sexual offences and known as the ‘automatic reporting restriction’.

Charges: Under s 67A(4), a person convicted of voyeurism might face imprisonment for a term up to 2 years, a fine or both.

In September 2019, the Independent reported that four men have already been convicted under the legislation, proving the efficacy of the new law.

The Modern Face of Campaigning

The digital era we are living in presents new opportunities for both distribution and access to information. Yet, people seem to be indifferent to the advantage this offers us over the previous generations. Online campaigning made activism more inclusive, as there are more opportunities for less extroverted people to take part in making the world a better place. It is okay to be a silent protestor. There are other means of making a change, such as adjusting your consumer behaviour to persuade companies to adapt their activities or engaging with digital advocacy platforms.

The power of campaigning has been debated by scholars and was proven by many successes. The advancements in the up-skirting legislation under the Criminal Offences Act and, ultimately, the protection of human dignity are an incredible achievement. Gina Martin has not ceased her efforts and continues to contribute to a change. Meanwhile, unrests around the world are on the rise, from the protests against the pro-AI laws in China to the calls from Trump’s impeachment. Altogether, even today is, clearly, not the time to take our rights as a given.