What To Expect From Your First Year In Law School

Activism in the Modern Era: The success of the new up-skirting legislation 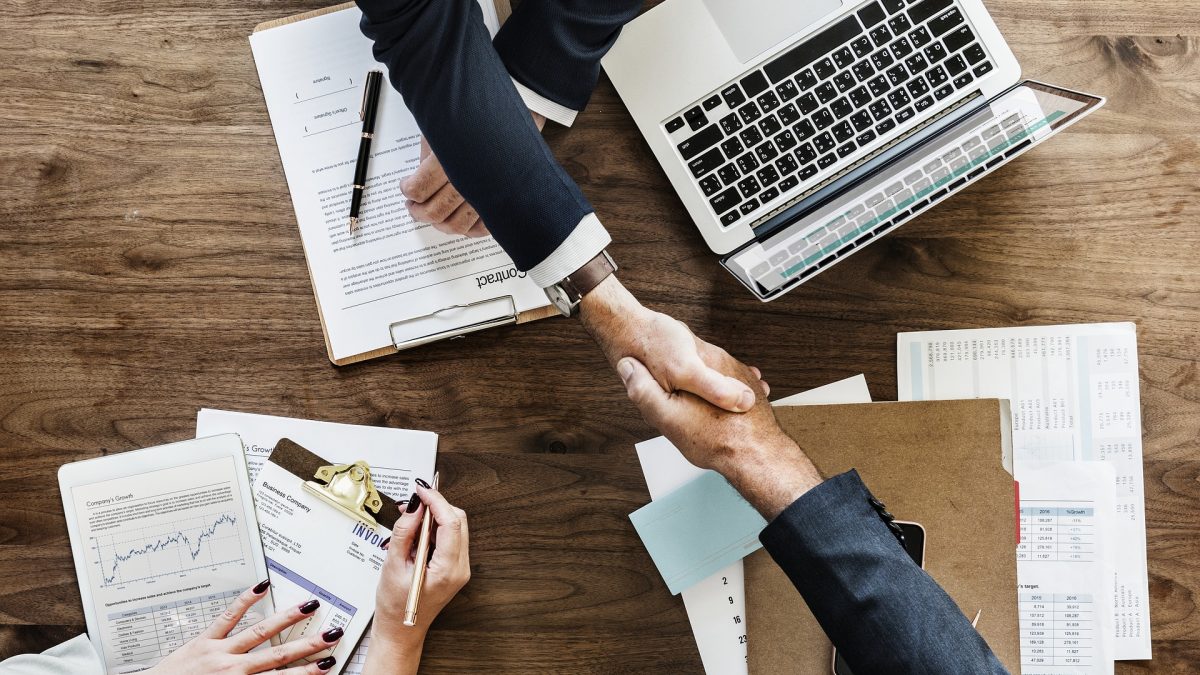 WHSmith has made yet another progressive move into the US economy with the purchase of American Travel company – Marshall Retail Group (MRG).

MRG is seen to be a very forward-thinking business, as the company is expected to open thirty-three more stores in North America alone, which brings their total number of stores to over two hundred. The American company is also expected to make a turnaround of around $204m by the end of the year, thus ensuring that by WHSmith purchasing this company, they are placed third within the $4bn travel retail industry.

The acquisition is reportedly expected to be finalised by early 2020, in which the final details of the deal and the future management structure of the company are to be revealed.

This move appears to have happened only twelve short months after the purchase of another US company – InMotion, for $198m.

Further, as WHSmith has successfully embraced the travel sector in the UK – particularly in UK airports, the next step would be to open further stores within rail stations across the country, as this has proved particularly successful on the few occasions that this has been implemented – with the overall profit margin at an increase of one percent from the previous year.

Moreover, the progressive move into North America’s travel industry is thought have been a very beneficial move, as it has allowed for further plans to open WHSmith store’s in US airports, which may encourage the interest of American consumers in the particular quality and design of the accessories that are associated with the company.

However, it has been suggested that such new stores within US airports would primarily be reflective of the owner of the airport’s vision for the store, thus it may not feature the well-known ‘WHSmith’ brand.

Other current sources of profits for WHSmith involve retail stores placed in hospitals and airports across the UK. However, this has been subject to much controversy, as the prices charged for products sold at these stores were thought to be ‘too high’ and the products ‘not healthy’ enough.

Nevertheless, while the move to further integrate themselves into the US travel market may be seen by some as a well thought out choice, others have questioned how the company can at all afford to make this move, especially given the rate of their declining sales this past year.

In actuality, WHSmith are more than capable of funding this venture, as they have acquired a £200m loan, in addition to having attained £155m as a result of equity funding. Though, this move may limit WHSmith, insofar as buybacks will not be an option for the company for the foreseeable future. However, this should become an available option again for the retailer within the next year.

Furthermore, it remains to be seen as to whether this will be a pragmatic move for the retailer, and if it will ultimately result in the loss of WHSmith’s successful high street business. 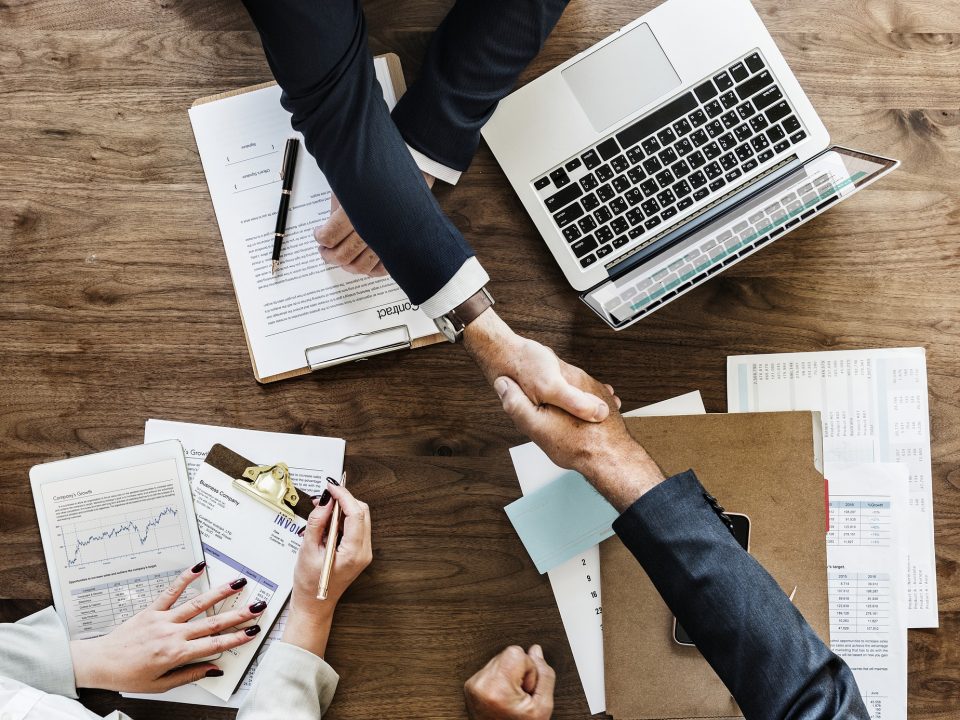 LVMH and Tiffany Merger: the reality of Covid-19 deals 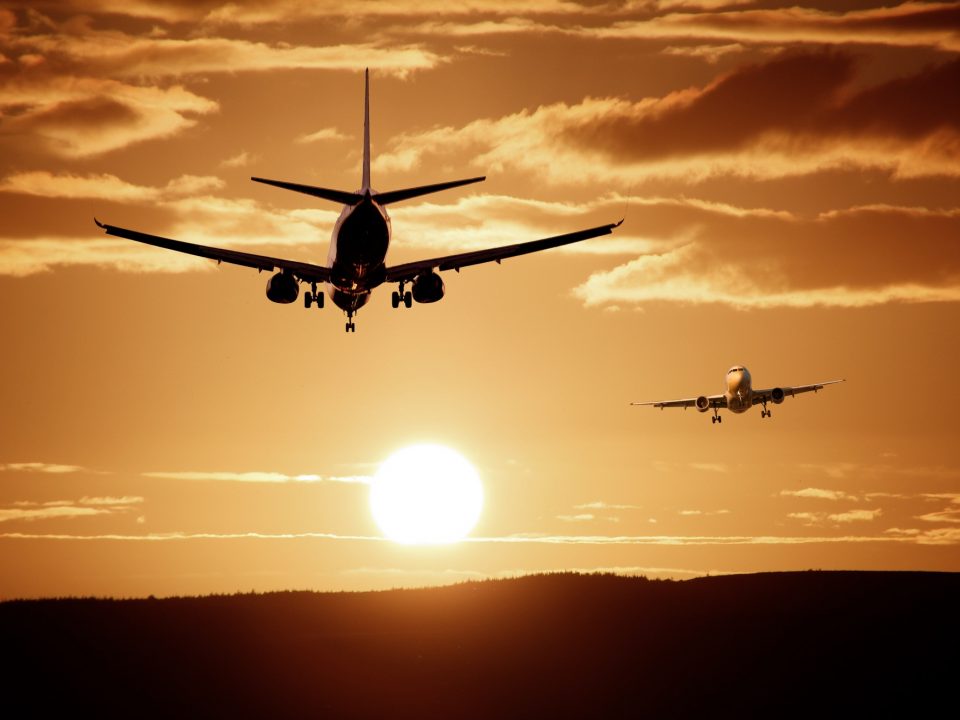 EasyJet, not so easy times 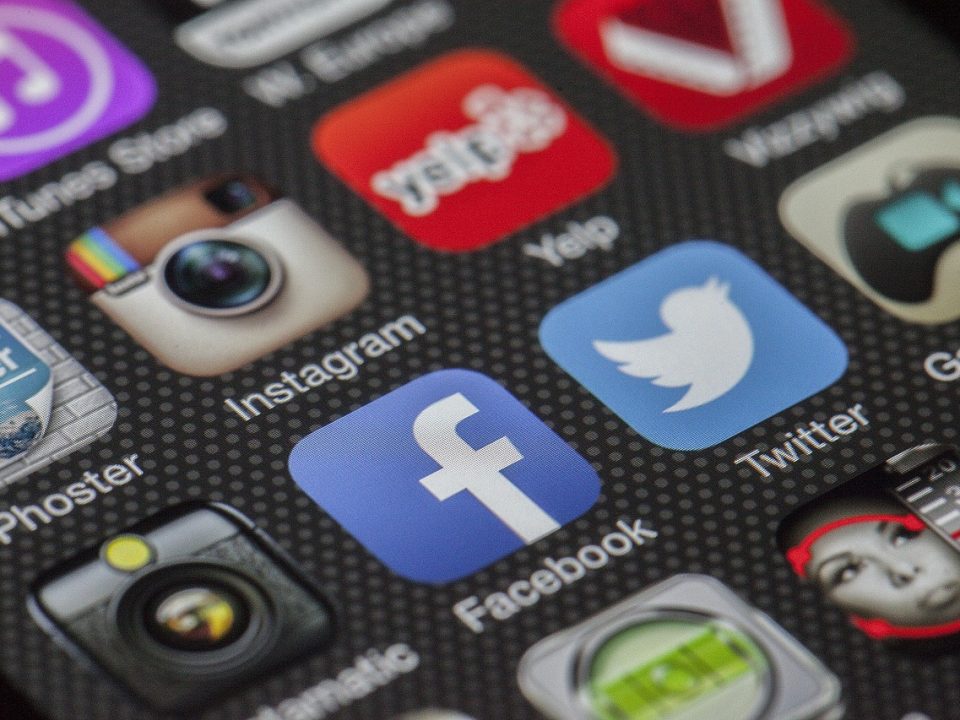