Supreme Court Update: What is a fair trial? 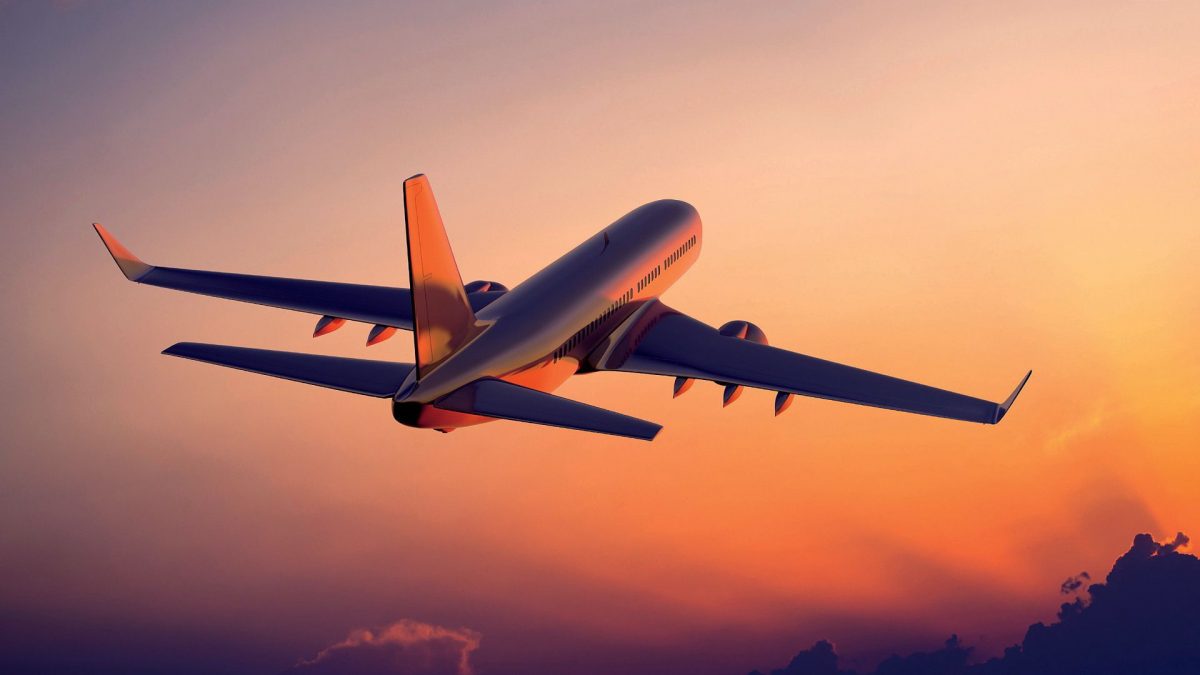 The Boeing 737 Max is an American manufactured airliner. Some airlines have lost seats due to the groundings of the 737 Max following two separate fatal incidents. This has caused great commercial damage to top airlines. Those included missing out on lost seats are China Southern with 3.6 million seats lost, Air Canada 3.3 million and South West 2.95 million; Turkish Airlines 2.7 million and American 2.2 million.The biggest operator of the B737 Max influencing the UK, is the Norwegian, showing a reduction of 3.4 million seats. Overall, approximately 41 million seats this summer have been lost due to the groundings.

The reason for the grounding is due to the two fatal crashes of the B737 Max, killing 346 people. The first incident occurred in October 2018, minutes after departure, the Lion Air B737 Max from Jakarta crashed killing 189. The second fatal incident occurred in March 2019 leaving 157 dead. Both tragedies were blamed on a faulty MCAS software (an anti-stall system causing the planes to nosedive and tilt down with force).

Boeing are addressing this software problem and are hoping the planes will be re-commercialised in October- 2020. This waiting game delays the parent company IAG of UK British airways from their order of 200 B737 Max. This delay has set back the delivery of these planes until 2023-2027.

To tackle the shortage of planes available, Nolinos Aviator has leased jets to airlines affected by the 737 Max grounding. This has helped to alleviate the struggles of airline providers such as China Southern.

Claims against Boeing from Victims Families, Shareholders and Pilots

Boeing has confirmed it is discussing compensation as of June 2019 with families of the first crash. This settlement is worth $100m for the victims’ families. This would prevent the case ever reaching court. If a settlement isn’t reached arguably the case could move from the US to Indonesia where the crashes were. This has faced much scrutiny. As this will make compensation for the victim’s families worthless: the government social insurance company Jasa Ratigan have suggested $3737 each as an appropriate amount. Leading experts have rightfully stated that having the trial in another country with a different legal culture, and less scope for scrutiny of Boeing, would render the cases “worthless.” Further, as this is an American airliner this case should be heard where the plane is designed and built.

Robert Clifford, a Chicago lawyer for Chicago Law Offices, is representing 23 of the victim’s families in the second crash. He has described the offer made from Boeing as “highly unusual.” He noted that such pledges of assistance after a crash often come with stipulations or limits. Leading him to questioning, what details are being stipulated.

The victim’s families range from a variety of different countries in which legal action is being taking against Boeing. These include lawsuits filed by families in the US, Indonesia, Kenya, France, Ethiopia, and other countries. One example of a separate claim includes a French widow who is suing Boeing for $276 million — a day of earnings for the company in 2018.

Overall individual compensation will go towards “education, hardship and living expenses for impacted families, community programs and economic development in impacted communities,” Boeing have commented the proposed $100m funds will be delivered over multiple years. Families including Nadege Dubois-Seex, whose husband Jonathan Seex died in the Ethiopian Airlines crash, has stated this crash was entirely avoidable, demonstrating Boeing as blind to the warning of the first Lion Air crash.

The Herman law group, in Seattle, are working for two of the victims suing for flawed design and not making pilots aware of the computer systems dangers. The two fatal crashes have resulted in the question being asked as to how the plane was allowed to fly in the first place. Separate lawsuits have alleged collusion between Boeing and the Federal Aviation Administration prior to the two crashes due to lack of oversight clearing them to fly.

Most lawsuits accuse Boeing of misconduct and greed as well as lack of informing pilots about the systems on board the 737 Max plane. Pilots themselves have sued Boeing for career damage resulting in ‘severe emotional and mental stress’. This suit also accuses the FAA of joining Boeing “in an unprecedented cover-up of the known design flaws of the Max, which predictably resulted in the crashes of two Max aircraft and subsequent grounding of all Max aircraft worldwide.” An anonymous Canadian pilot X is claiming for “significant lost wages, among other economic and non-economic damages” since the grounding of the plane and for the stress caused by flying the effectively dangerous B737 Max after these events prior to grounding, placing their own life, the crew and passengers in danger.” The lawsuit is being filed as a class action, arguing potentially “more than four hundred pilots” at the unnamed airline could join. Pilot X filed this suit anonymously due to fear of retaliation from the commercial leader Boeing and discrimination from Boeing customers. Pilot X is also seeking an out of court claim for compensatory damages against the Federal Aviation Administration FAA.

Further lawsuits have been filed by Kenneth Feinberg and Camille Biros of Feinberg Roze LLP in Washington, a firm, specialising in meditation and alternate dispute resolution. They have overseen victim’s compensation funds to assist the process effectively and quickly.

Investigations against Boeing and the FAA

Boeing and the US Federal Aviation Administration (FAA) are facing numerous lawsuits and investigations as a result of the two fatal crashes of the 737 max planes. Several federal agencies are being examined, which could change how the US aviation industry is regulated.

Agencies examining how the plane was allowed by US regulatory authorities to allow Boeing to fly include Congressional committees, the Department of Transportation and the Department of Justice. Legal experts have stated that if, upon investigations, it is found that Boeing knew about the flaws in the planes before the tragedies, the pay-outs could cost Boeing over $1 billion.

The US Senate due to whistle-blower claims has launched an investigation suggesting government inspectors reviewing the 737 Max were not properly trained. The House is planning to consider why the 737 Max wasn’t grounded sooner. On May 15, US House of Representatives subcommittee on aviation interrogated leaders from the FAA and the National Transportation Safety Board over the process that allows aircraft manufacturers to be involved in certifying their own planes.

In conclusion, as lawyers such as Joe Power have mentioned, Boeing seemed “more interested in maximising its profits than placing a reasonably safe product into the market-place.” Further, Shareholders to have accused Boeing of putting profit over safety and honesty. This link cane be found through comparing the competition the B737 was facing against its European rivals Airbus. Overall, it is yet to be seen whether the victim’s families will reach a settlement with Boeing and or how federal agencies investigators will conclude their investigations into these fatal incidents.