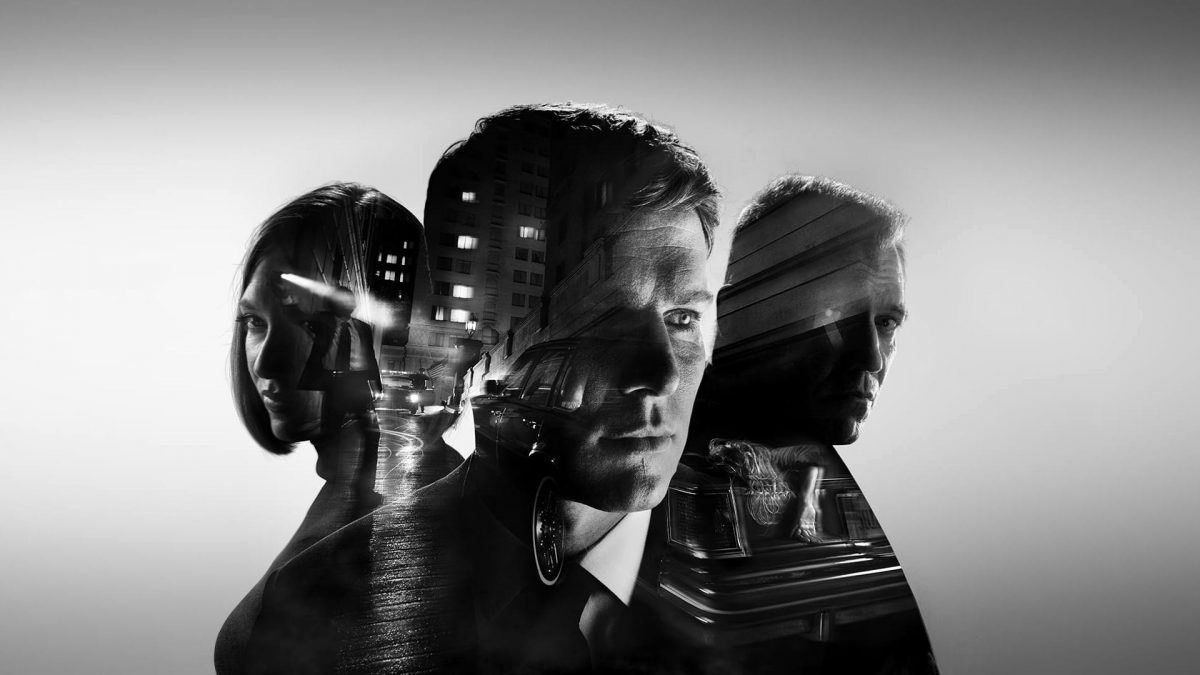 Review on Mindhunter – An Original Netflix Series adapted from the book “Mindhunter: Inside the FBI’s Elite Serial Crime Unit” by John E. Douglas.

A look at the origin of the series

Mindhunter is based on a nonfiction book by John E. Douglas, one of the first criminal profilers in the U.S who interviewed Charles Manson and David Berkowitz (“Son of Sam”) . Mindhunter is loyal to the 70s culture of the FBI in the most uglier ways. Traveling the country to interview some of the most notorious criminals in American history like Randy Kraft – Scorecard Killer was the idea of John E. Douglas, in order to understand their criminal psychology.

Douglas’s great insight was to recognize apprehended serial killers not as monsters to be thrown down a deep pit and forgotten but an untapped reservoir of knowledge. And he wanted to interview convicted murderers in order to find the “why” of their act and not the only the “how.”

The creation of the term “serial killers”

The ritual murderers of the 1970s had a profound impact on American culture. Thus, in 1977, the FBI tried to understand a new wave of depraved killers. Through the 70s-80s, Douglas estimated up to 50 serial killers were operating in the USA at any time. And it was in the ’80s where the nation’s first computer database of unsolved crimes was created, which helped capture those who crossed state lines as they killed.

FBI agents’ aim was to better understand the psychology of serial killers and use information they learn to catch future criminals. In the book of Douglas, we see that he uses details from these interviews by a criminal psychology in order to sketch the personality of a serial killer. It is striking to know that many of the murderers he interviewed had similar backstories and cited similar motivations.

The main question during the Mindhunter series was: “How can agents stop crimes being committed when they don’t understand why they are happening ?”

We can learn about serial killers while reading the book

The end of the season with a case that really happened

In the first season finale of Mindhunter, we can see FBI’s agents solve a case using methods gleaned from their conversations with serial killers. Douglas writes about this case in his book, making clear that it was his first chance to stage an interrogation. Douglas used tactics in his interrogation and FBI’s agents led to the suspect’s confession.

As information, another book is recommended, as it was written in the same period, in 1988. Sexual Homicide: Patterns and Motives, a breakthrough study of serial killers. 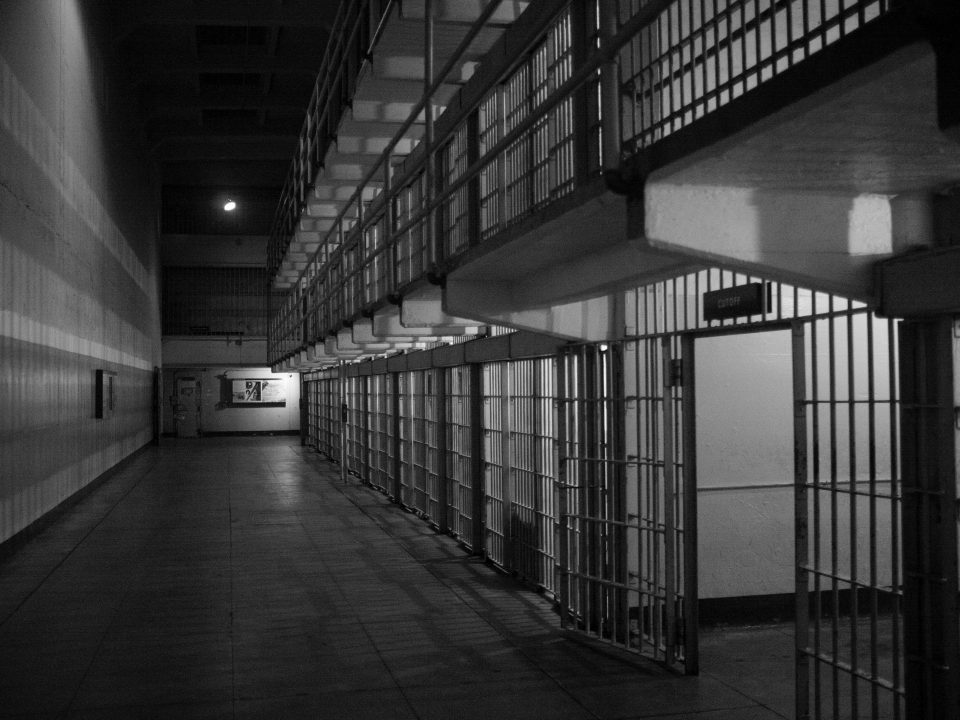 Long Read: How do we protect our prisoners?

Interview with Sheata Karim, Founder and Managing Partner of Grayfords