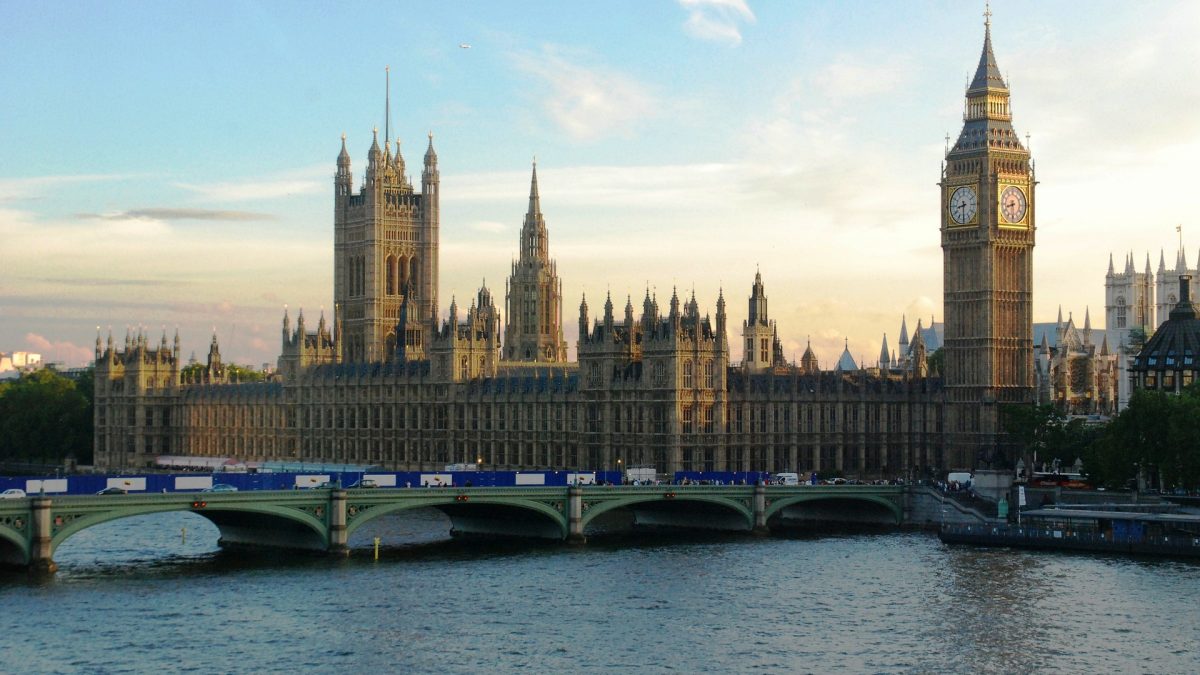 Some interesting bills this week, including government preparations for making financial services legislation in the event of a no-deal Brexit. Elsewhere, there’ll be more Brexit debate on Thursday, which looks like it’ll take a similar form to last time: a general motion is proposed, to which amendments are debated.