The Reasonable Man: Subjective or Objective?

Exploring the Impacts of LASPO 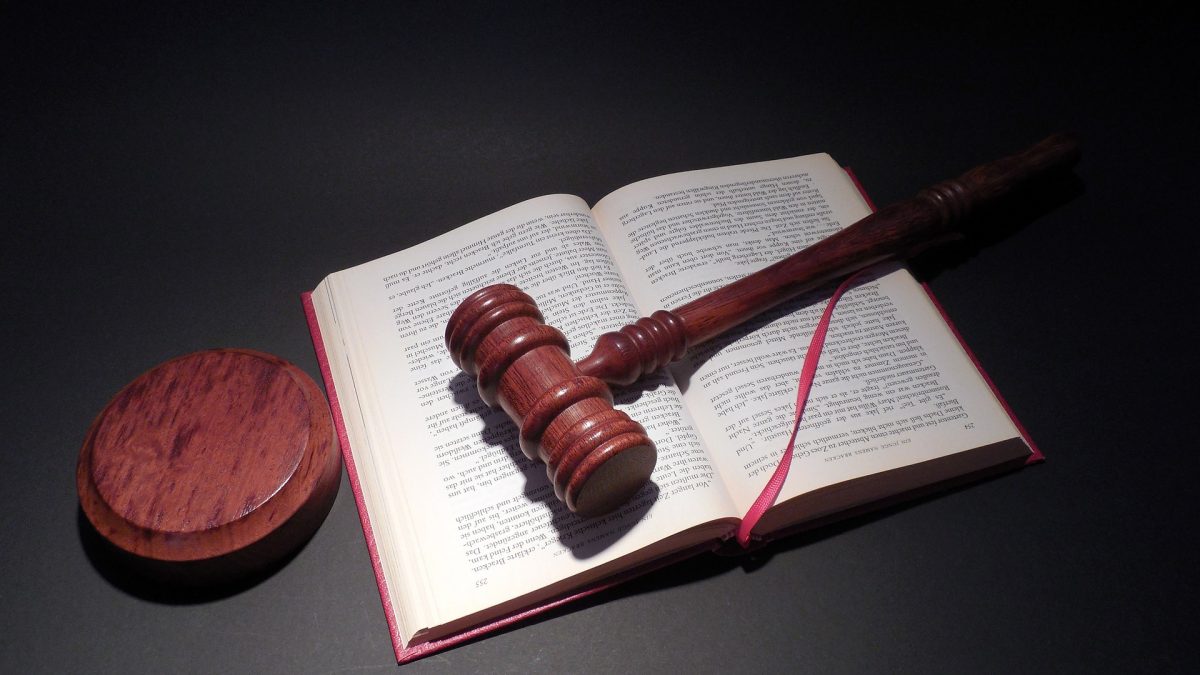 If you are looking for a more detailed explanation of negligence, we suggest that you also take a look at Law Answered, who have produced LLB and GDL guides to Tort and the other core modules. If you like what you see, use the code TSL15 to get a 15% discount on any order of their law guides.


“Negligence is the omission to do something, which a reasonable man, guided upon those considerations, which ordinarily regulate the conduct of human affairs, would do, or doing something, which a prudent and reasonable man would not do…. It is an objective standard taking no account of the defendant’s incompetence – he may do the best he can and still be found negligent”

The above statement from Baron Edward Hall Alderson’s ruling piqued my interest and got me thinking about how objective the reasonable man test really is.

Alderson’s statement portrays the reasonable man as an objective figure whose decision is always the same and takes ‘no account of the defendant’s incompetence’. While this is true, case law proves that at times, the courts have been willing to adjust their decision to the competence of individuals, which makes one question whether the reasonable man is truly as objective as Alderson makes it out to be. Furthermore, Aldersons use of the reasonable ‘man’ is heavily reminiscent of the male-dominated attitudes that existed in the 1800’s, which explains the bias towards men, giving rise to feminist arguments against his statement as a result.

Imposing the reasonable man test on all cases is something that could be seen as unfair as, sometimes, it can be said that one’s standard of care should be excused for being slightly lowered. One example of this is with regards to people who take on learning roles. Nettleship v Weston encapsulates the sentiment that some people have when it comes to lowering the standard of care for the less skilled. In this case, a learner driver crashed her car into a lamppost, injuring her instructors kneecap, leading to the learner (Weston) being convicted of driving without due care and attention.

This lack of understanding on the courts part, failing to take into account the fact that Weston was a learner and therefore had not fully matured as a driver, shows the objective and sometimes dogmatic nature of the reasonable man. What this means is that this area of law may lack a little flexibility at times. This correlates with Alderson’s statement, as the fact that Weston’s status as a learner driver was not taken into account by the court shows a true disregard for the ‘defendants incompetence’. An individual who is less skilled in an area and arguably who should have had a lower threshold for breaching of duty of care was judged as competent, thus supporting Alderson’s statement.

However, this was not the case in Wells v Cooper, where an individual’s incompetence was acknowledged by the court. Cooper, an odd-job carpenter, had fitted a door handle on his door using loose screws. This caused the handle to break off when Wells, a tradesman, attempted to pull it to open the door and injured himself in the process. If continuity with Alderson’s statement occurred here, Cooper would have been found as negligent, with his incompetence not seen as a mitigating factor, due to the ‘reasonable man’ being an objective standard. However, this was not the case. The court ruled that “Cooper, in fitting the handle had undertaken a job well within his competence and had exercised the degree of skill which could be expected of a reasonably competent carpenter”. This represents a stark contrast from the Weston case.

One could argue that both Weston and Cooper were negligent because they acted according to their competence, with Weston crashing the car, an act which is more synonymous with learners, and Cooper not screwing the handle on properly, an act expected of an incompetent odd job carpenter. As a result, Alderson’s statement is resisted in the Cooper case, as contrary to his objective stance on the reasonable man, Coopers competence was considered.

Alderson’s statement talks about the reasonable man being the benchmark for whether an individual has breached their duty of care, but fails to specify what exactly constitutes the reasonable man. This criticism concerning the reasonable man’s vague nature has long been debated, as can be seen with Peter Cane, who questions whether he is “black, coloured or white? Male or female? Young, middle-aged or old?”(1) Cane is right in asking these questions, as depending on their answers, the reasonable man may be different to what we mainly see in the courts, and may also be a different ‘reasonable person’ based on different scenarios. The ‘man on the Clapham Bus’ is merely a construct of the judges and surely cannot always correlate with what every reasonable person would do in any given situation.

Furthermore, Alderson’s use of the ‘reasonable man’ immediately has traces of sexual bias, an argument which Professor Joanne Conoghan agrees with, as she argues that “the legal attributes of the reasonable man, particularly his ability to detach himself from the specific circumstances of a situation and weigh up the costs and benefits of actions without recourse to emotional or sentimental considerations are male.”(2) This is true, not only in Alderson’s gender-shaping of the reasonable person (at the time the reasonable man), but can also be seen in the description of the reasonable man during rulings in some cases. One notable case was Hall v Brooklands Auto Racing Club, where Lord Justice Greer referred to the reasonable man here as ‘the man in the street’. Conoghan’s argument is that this ‘man in the street’ will display certain characteristics that are not synonymous with women, generally speaking, for example the ability to completely withdraw oneself emotionally from a situation where someone may be in danger.

While the ‘man on the Clapham omnibus’ may be reading his magazine and minding his business women, who are naturally of a caring nature as mothers, may possibly not do the same. This argument heavily criticises Alderson’s definition of negligence, because the foundation of Alderson’s definition lies with the Reasonable Man. When this reasonable man is questioned and changed to fit different genders, races and religions, there may not be as much continuity between each individual, blurring the lines for what exactly is reasonable in the process, as “those considerations, which ordinarily regulate the conduct of human affairs” would be different for each individual, particularly if Alderson embraced Cane’s point of the reasonable man having unanswered questions concerning race, creed and identity.

To summarise, Alderson’s statement provides a narrow, dogmatic approach to breach of duty, by basing his judgments on the hypothetical actions of a non-existent figure. Also, the fact that there have been two somewhat identical cases with differing outcomes based on the reasonable man, shows that the clarity in which Alderson speaks on the reasonable man may not quite be as established as he may think. A remedy for this would be to follow the advice of Conaghan and Cane and put more context on this test. 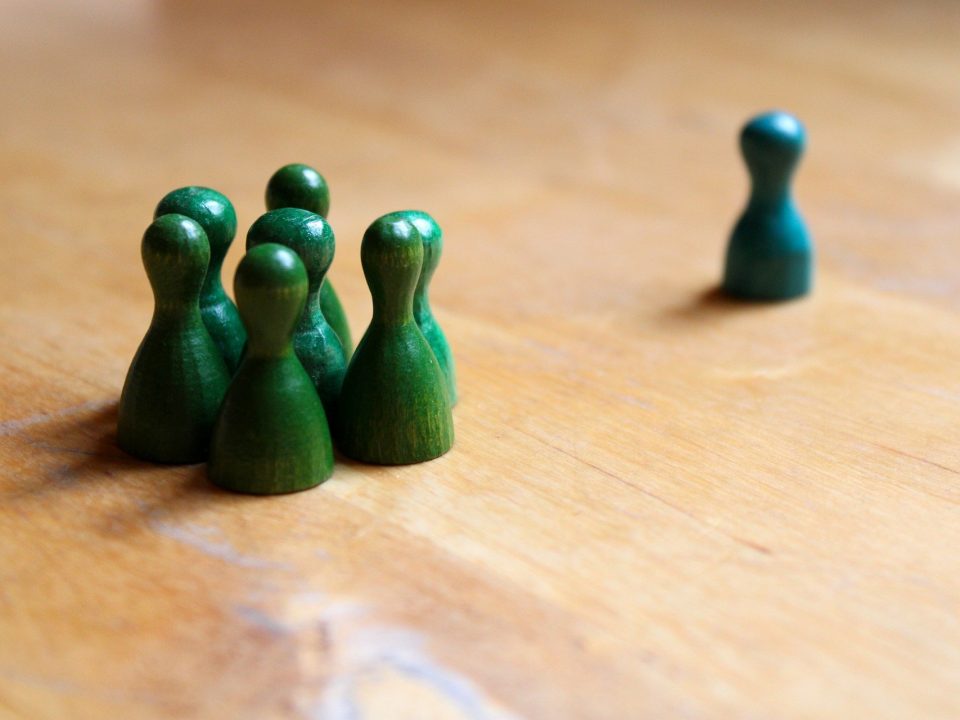 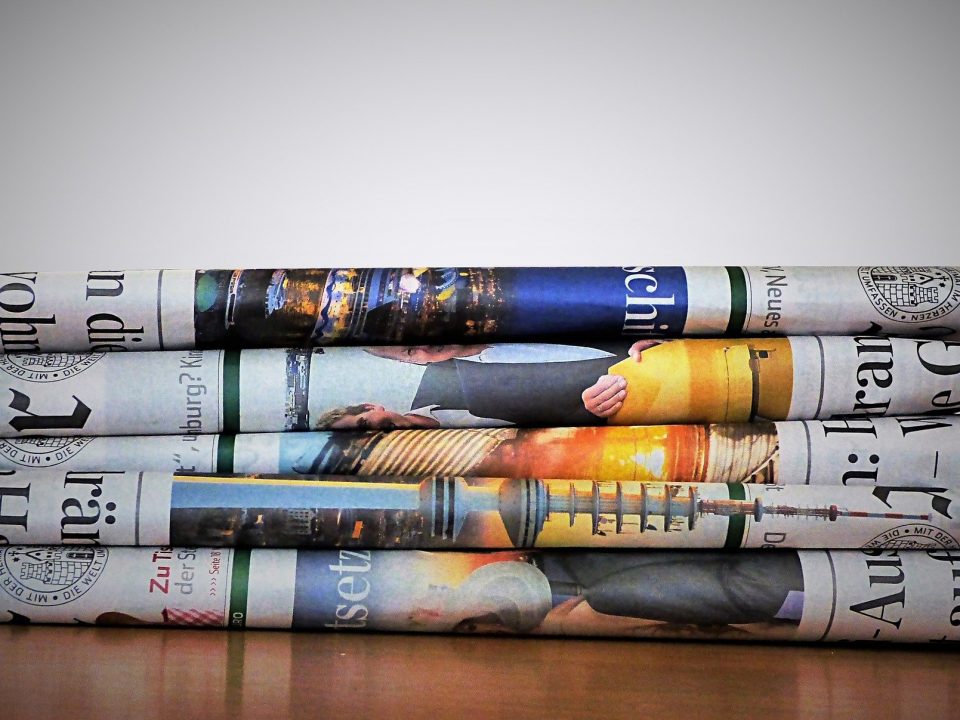 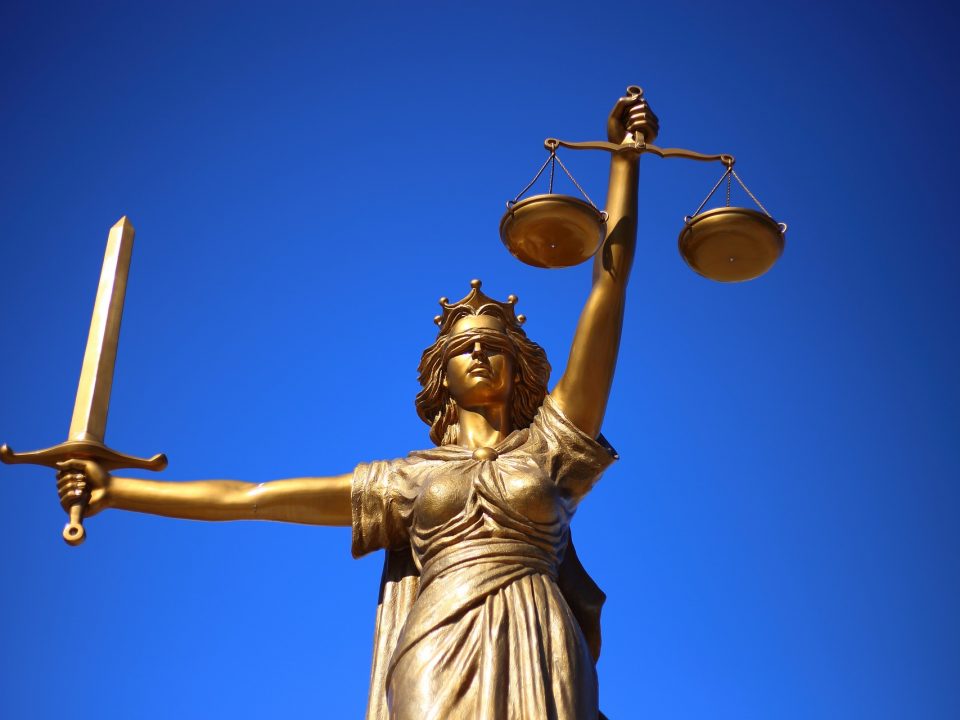