What is a Leapfrog Appeal?

How To Stand Out As A Recent Law School Graduate 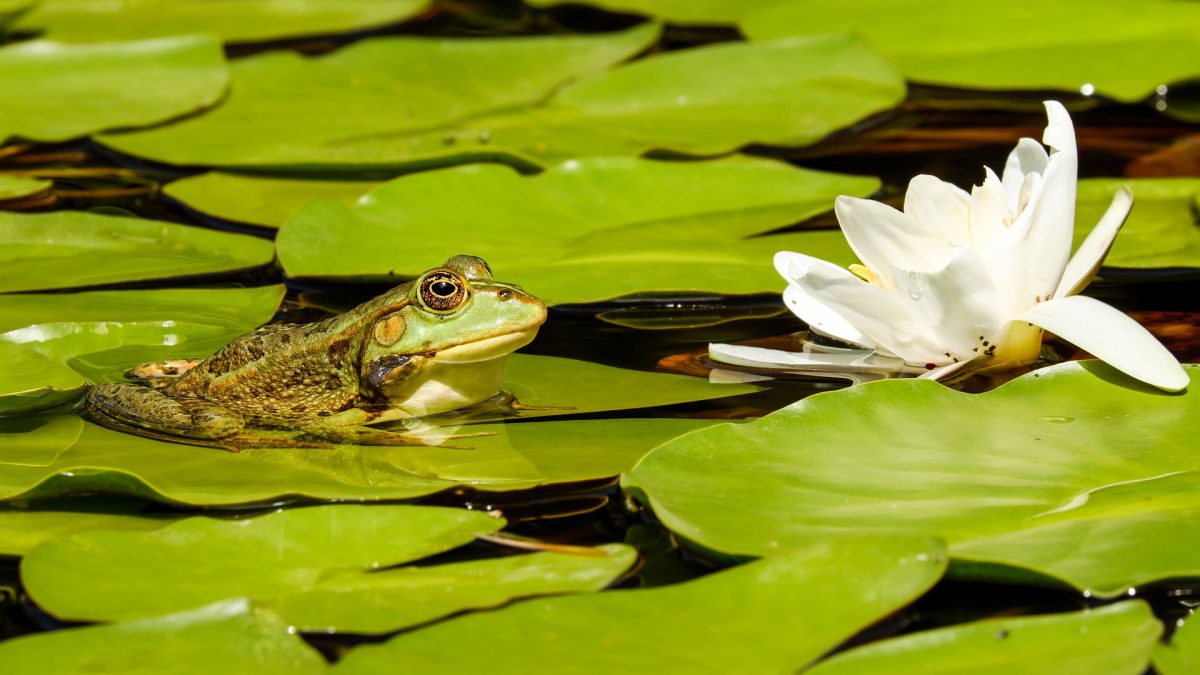 A leapfrog appeal is where there is an exclusion clause bypassing the procedure of a case going to the Court of Appeal and enables it to reach directly to the Supreme Court. Cases as such reach instantly from the High Court, therefore known as the ‘leapfrog appeal; permissible under the Administration of Justice Act 1969. The case must involve a point of law concerning a matter of general public importance, relating to a statutory instrument or an interpretation of a statute or where a judge requires further clarification bound on a previous decision by the Court of Appeal (House of Lords), to which all litigants must consent. The applicability of such cases only applies to civil matters.
This legislation was introduced by the 33rd Amendment of The Constitution in the court, which brought about a significant change by presenting the Court of Appeal as an intermediary above the High Court but below the Supreme Court.

The condition laid above must be satisfied for the acceptance of a successful leapfrog appeal before the Supreme Court. An issue of a certificate, meeting all conditions must be obtained from the judge through the High Court and be granted permission to appeal to the Supreme Court. The trial judge should be satisfied with the importance of the case in order to grant an appeal, and only ‘exceptional’ cases qualify; no further appeals are possible from a refusal or granting a certificate.

Of course, potential litigants must recognise that the option of seeking a leapfrog appeal can have negative consequences of raising points they may have wished to raise in the Court of Appeal previously but which may not qualify in the Supreme Court solely on the grounds raised. If there is a refusal from the Supreme Court for a leapfrog appeal, then a litigant should attempt to seek approval to appeal to the Court of Appeal. The case must have already been heard once, be it at the Queens’ Bench Division, Chancery Division or The Family Division of the High Court.

The issues raised must have a particular importance in order to necessitate, labeling it as exceptional within the context of the provisions such as the urgency of a case; for example, not every case will be regarded as exceptional even if the demands are met for the threshold requirement.

It is necessary to determine what might be said to constitute ‘exceptional circumstances’ for justifying an appeal which could possibly be rejected because it falls short of the threshold requirement from the Supreme Court’s point of view.

This mitigates against the gradual development of the law, a denunciation that is often made about the doctrine of jurisdictional precedent.

Section 9 of The Court of Appeal Act, 2014 draws a new provision. This offers the court to stay proceedings before it, to enable an applicant to apply to the Supreme Court for a leapfrog appeal. In regards to multiple cases, a matter may be considered exceptional where having two appeals would cause an unnecessary delay in achieving an ultimate resolution of urgent proceedings or be disproportionate in the circumstances of the case.

Following on from a second appeal to the Supreme Court after the Court of Appeal will result in identical subjects being discussed resulting in a waste of resources and simultaneously the time for justification.

Lastly, an application must be filed within 28 days from the date of appeal for a leapfrog application to the Supreme Court. Applications will be imminently refused if there are no justifiable grounds and fail to comply with the criteria of Article 33.5.3 and Article 33.5.4.