Who governs the sea? How the British government fails to control the shipping industry in a crisis 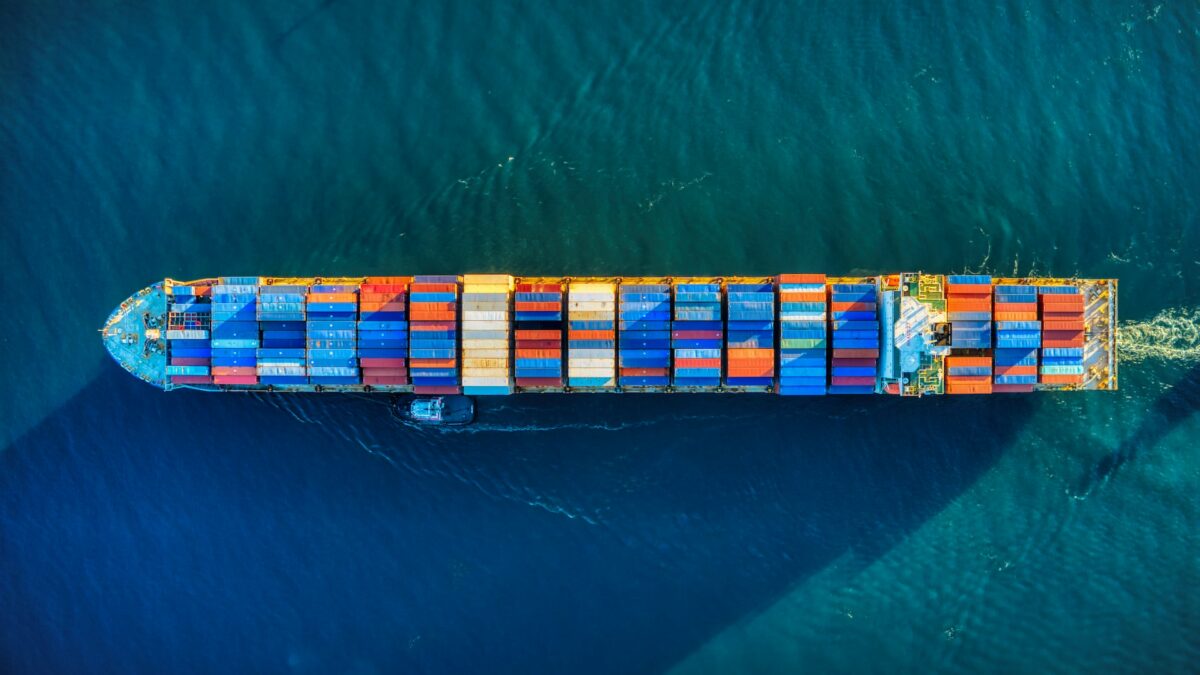 For centuries, the shipping industry has played a crucial part in the world’s economy as it facilitates the transportation of goods from one nation to another.  However, in times of international crisis, the shipping industry can be severely affected, meaning exports and imports are subject to alterations, leading to a direct impact on a country’s economy.  This is most notable in Britain as oil prices have soured due in part to the Russian-Ukrainian conflict.  In times of international turmoil, the cost of goods naturally rises.  However, with Russia dominating the European energy market, its conflict with Ukraine has further exacerbated the oil crisis in Britain.  As the cost-of-living crisis continues to rage on in Britain, the failure to address direct contributors to the crisis – like the price of oil increasing – indicates a serious failure from the British government.  Thus, to combat these issues, the British government needs to set a new domestic and international legal framework to control the crisis.

On Friday the 2nd of December 2022, the intergovernmental political forum known as G7 met, along with non-member Australia, to discuss measures to curtail Russia’s income and its ability to finance its war with Ukraine.  The solution proposed directly addressed the shipping industry, as a cap on Russian oil of $60 a barrel was suggested.  Furthermore, this measure also attempted to reduce Russia’s monopoly over the European energy markets.  Ostensibly, this imposition demonstrates Britain’s and other western countries’ control over a crisis that has had dramatic effects on their economy.  Whilst this cap on the Russian shipping industry has only just come into effect so we cannot determine the measure’s success, there are several concerns that this policy is simply a gesture to appear in control of the crisis.  Critics have suggested that the cap will not go far enough as a $60 barrel is still higher than the current market price for Russian crude oil.  Thus, there are concerns over whether this cap will be enough to derail Russia’s economy.  Furthermore, there is evidence that Russian-affiliated oil tankers have been “going dark” by turning off their trackers to avoid the sanctions imposed on Russian oil.  These covert measures avoid the penalties on Russian oil because it means that Russian-affiliated oil tankers can quietly transfer their oil onto ships with no links to Russia so that they can sell the oil for more than the sanction allows.  These clandestine means have been going on for months now and are likely to continue with no legal framework to stop them.  Moreover, research suggests that oil tankers “going dark” have doubled in the South Atlantic from September to November, and will only rise following the cap on Russian oil.  This indicates a failure on the part of the British government to address the global problems in the shipping industry and the direct impact it has on their domestic issues.

The British government’s limitations in tackling the international issues affecting the shipping industry and the economy are further demonstrated domestically.  In August 2022, workers at Britain’s biggest container port in Felixstowe took to striking for 8 days for the first time since 1989, over disputes over their pay.  Then in the North West in October 2022, dock workers in Liverpool threatened strike action again concerning pay disputes, which ended after securing a pay deal.  Indeed, strike action in the shipping industry is nothing new to British history.  However, this theme does not make it any less of a concern, especially when considering this is a wider trend among industries in Britain following the cost-of-living crisis.  With several industries orchestrating walkouts – not limited to rail workers and postal strikes – this indicates a serious issue that the British government needs to address to improve the economy and industrial strife.  The British government’s Office for National Statistics (ONS) released a report on the 24th of August 2022, which focused particularly on the impact of Russian shipping sanctions on UK trade.  This report highlighted further sanctions on Russia by the UK including the number of goods imported from Russia being decreased by approximately 96.6% compared to the 12 months leading up to their invasion.  However, this report demonstrates the government’s response to the crisis and does not measure the effectiveness of its solutions and the raging cost of living crisis.  This suggests a serious lack of awareness and directive of how the British government can simultaneously attack Russia’s shipping industry whilst not impacting the British people and their industries.  It is not just Britain facing unrest regarding their shipping industry, with Australian port workforces threatening several lockouts due to workforce issues in September 2022.  However, to combat this, the Australian government proposed changing their maritime laws to eliminate their port workers’ discontent.  Perhaps, the British government need to follow Australia’s example and reconsider their maritime laws, to provide a clear and authoritative guideline which British industries can get behind.

The need to change maritime laws

It is not only individual countries that need to reconsider their maritime laws, it is the industry as a whole that needs to readdress its guidelines.  In 2018, following tensions in the South China Sea, there were debates over amending the so-called ‘Law of the Sea.’  This ‘Law of the Sea’ derives from a treaty negotiated in 1982 by the United Nations Convention of the Law of the Sea (UNCLOS) which settled issues of governance.  However, this law remains somewhat outdated considering changing governance and protection issues.  Following the commencement of the Russian-Ukrainian conflict in February 2022, this debate over the amendment of the UNCLOS treaty was reinvigorated, however, nothing yet has officially changed and UNCLOS remains the recognised ‘Law of the Sea’.  Thus, considering the issues that have arisen from Russia’s monopoly on Europe’s energy markets and the limits of imposing oil cap measures, a more strident amendment of the ‘Law of the Sea’ is required.  In conjunction with this, to reassure their shipping industrial workers of pay-related issues during a period of economic decline, the British government need to produce a legal framework to offer stability.  Either way, a law amendment concerning the shipping industry on the international playing field as well as the law in Britain seems to be imminent, but the scale of how much it will be changed is up for debate.