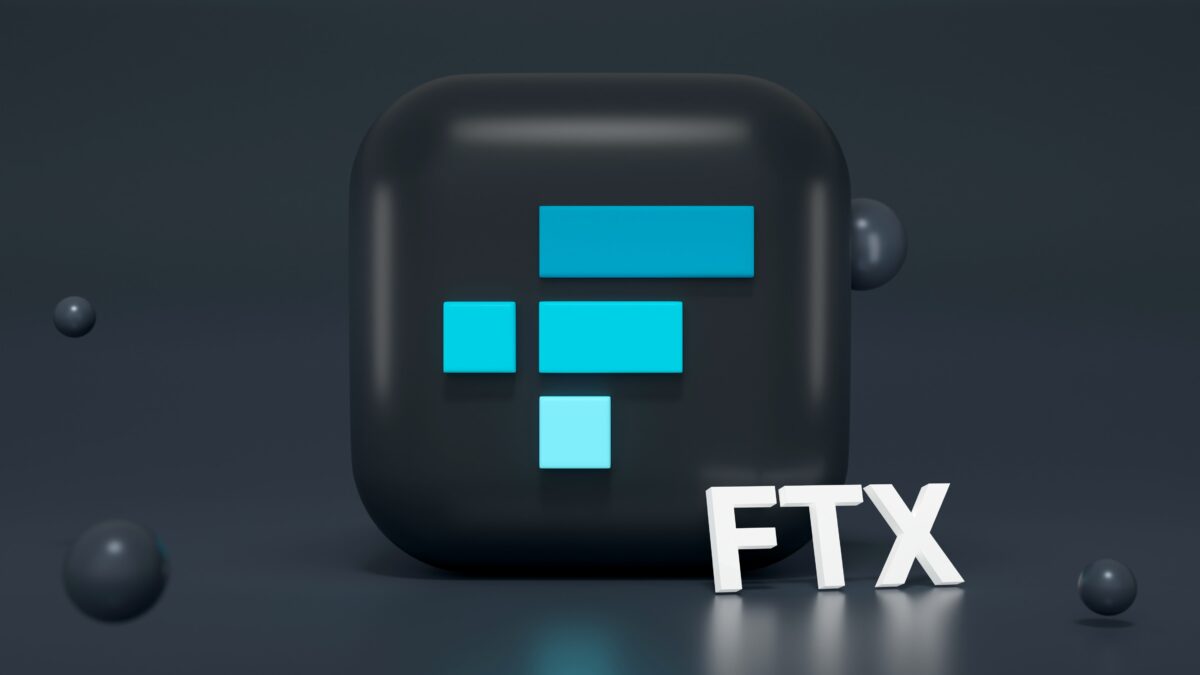 Last month saw another tragic turn of events in the cryptocurrency crisis after Sam Bankman-Fried, former CEO of FTX, announced the company had begun bankruptcy proceedings in the US. But what is FTX, and what does this mean for the cryptocurrency industry?

FTX was one of the largest cryptocurrency exchange platforms since its incorporation in 2019. Over the past three years, the company and its CEO, Sam Bankman-Fried, have shot to notoriety for the relaxed corporate structure and laissez-faire attitude. Prior to this controversy, it was alleged that Bankman-Fried’s net worth was roughly £12.8bn. The proclaimed “King of Crypto” was a forerunner in the market and revered for his quick rise to success in the industry. So what happened to make him lose approximately 93% of his net worth in a week?

Following rumours that FTX and other affiliated companies were financially unstable, investors began withdrawing their funds from the platform. This mass exodus of funds from FTX resulted in an inability for stakeholders to retrieve the money owed to them, prompting FTX to begin bankruptcy proceedings and the CEO to resign his position.

Bankman-Fried has since issued a ‘mea culpa’ letter to former employees of the company stating that FTX’s downfall was the result of the over-borrowing of Alameda Research, another of his trading firms. He continues to deny knowledge of the extent of the margin position and risk posed by the crash. A lawsuit has also been filed on behalf of investors that lost profits against Bankman-Fried and other celebrities such as Tom Brady and Larry David. The suit alleges that celebrity endorsement of FTX brought instant credibility to the platform and therefore makes them partly responsible for the financial loss.

The Impact of the “Fall of FTX” on the wider market

Dan Ives, an analyst at Wedbush Securities, has explained that he does not think that this event will create wider problems in the stock market because it can be contained.

In contrast, Changpeng Zhao, the chief of Binance, has compared the demise of FTX with that of the Lehman Brothers who contributed exponentially to the financial crisis that led to the recession in 2008. Zhao is pushing for regulation on crypto trading. He is of the opinion that the industry itself should be protecting the consumers, as well as further regulations of the crypto exchange platforms for stability.

Binance was set to acquire FTX in order to prevent any major fallout from the alleged ‘liquidity issue,’ however, the deal was pulled after Binance saw FTX’s books and could not account for $8bn of lost funds. Currently, FTX and Sam Bankman-Fried are being investigated by both state and federal authorities for allegedly investing funds from their users without their consent.

Instead, Binance is forming an industry recovery fund. This is to mitigate the impact of the fall of FTX on the wider industry. The aim of the fund will be to provide otherwise strong companies, who cannot find cash or cannot convert assets into cash easily, with enough money to support their immediate needs.

What does this event mean for Crypto?

In a wider context, Bitcoin has taken a dive below £14,300 as a result of the collapse of FTX – a drop of 13% since the news broke about the potential state of finances of Bankman-Fried. This reflects a 75% drop overall since the peak of its value in November 2021. In addition, Ethereum fell over 7% this week, signalling a widespread trend. This reflects the current general distrust in the crypto market and the fear that even the most stable and high-profile exchanges can fall.

This event is another in a long line of recent failures in the crypto market. Frances Coppola for the Financial Times writes that the now-bankrupt companies such as FTX, Celsius and Voyager demonstrate four weaknesses in the crypto ecosystem that could prevent cryptocurrency from becoming part of the existing mainstream financial system.

These weaknesses are some of the reasons that more regulation is needed in the industry. Because of its reputation for being untrustworthy and its lack of regulation, many governments worldwide are suspicious of cryptocurrency and its future in the financial services sector.

The UK government has previously announced plans to regulate “stablecoins.” Stablecoins are designed to have a stable value linked to traditional currencies or assets which would make them less volatile than cryptocurrencies. However, it remains to be seen how cryptoassets will be regulated by the UK.