What Draws People into the Legal Profession? 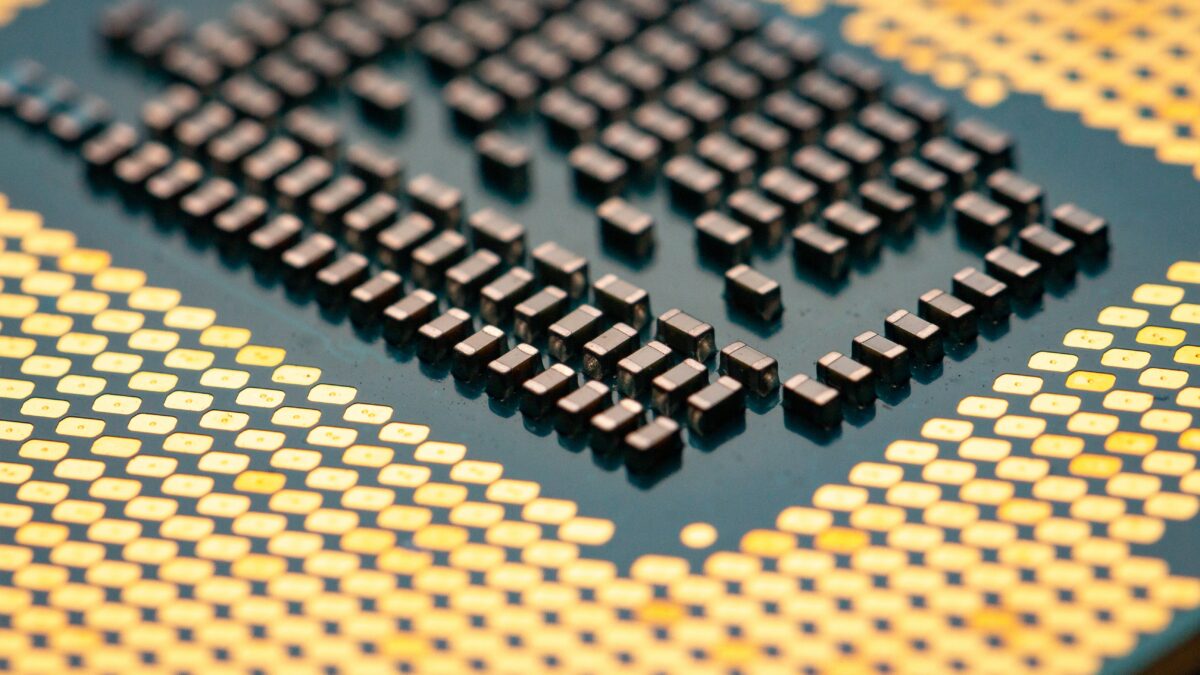 On the 7th of October 2022, the United States introduced a new set of export controls on semiconductor and chip manufacturing equipment, with the overarching aim to slow Chinese military advancement. These controls require US chip makers to obtain a license in order to export these technologies. They also permit the US to block the import of foreign-made chips created using US manufacturing equipment.

The controls are based on expanding the Foreign Direct Product Rule, a provision of the Export Administration Regulations. This extends extraterritorial coverage of US export controls to specific goods produced abroad. This was previously used to give the United States power to control exports of chips made overseas to Huawei Technologies, and to stop the flow of chips to Russia after its invasion of Ukraine.

The US has also added 31 Chinese companies to the “unverified list” of entities for which they have not yet been able to verify that American technology is being used for legitimate purposes. Once added to the list, a company has 60 days to dispel concerns or else US companies will be barred from providing them with technology.

The Impact on the Chip Market

The impact of the controls depends largely on how intent US regulators are upon enforcing them. Nonetheless, companies looking to avoid investigations, restrictions on trade, and a variety of other measures will likely adhere to them for the time being.

Firstly, reductions in the availability of manufacturing equipment will immediately pressure the production capacity of chip manufacturers in China. This is due to equipment maintenance and replacement issues. The decrease in production will likely necessitate reductions in employee headcount, real estate, and perhaps divestments of non-core business.

Secondly, US companies producing chips and chip manufacturing equipment will also see a sharp reduction in sales. This is because many US companies in this sector label China as their biggest market. The Financial Times reports that China accounts for 33% of sales at Applied Materials, 27% at Intel, and 31% at Lam Research. Consequently, chip and chip equipment manufacturers from other nations, such as South Korea and Taiwan, could increase their market share. In turn, this will likely employ the services of growth-oriented practice areas such as corporate, real estate, and capital markets.

Thirdly, some Asian-Pacific chip makers outside of China will have factories in China or supply certain Chinese entities and will thus fall within the export controls. Some of these companies, such as SK Hynix and Taiwan Semiconductor Manufacturing Company, have received a one-year exemption from the controls. However, if these companies are unable to gain extensions to these exemptions, they will need to focus on relocating their production sites to other jurisdictions in the Asia-Pacific region. For example, IBM is set to partner with Rapidus, a Japanese chip manufacturing company, to develop advanced chip technology alongside creating a chip research centre. These movements will likely require the expertise of real estate lawyers for new development sites, trade lawyers due to new trade routes, and employment lawyers due to cutting and increasing employee headcount in different jurisdictions.

Finally, looking to the next few years, this may spur China to nurture its homegrown chip manufacturing industry to make up for the loss in available manufacturing technology. Consequently, this will keep growth-focused practice areas busy. For example, corporate teams may be instructed on the creation and acquisition of companies, and real estate and project finance teams will be advising on the acquisition or construction of new production sites. This may also increase funds work as investors (like venture capitalists) seek start-ups to invest in.

The US is not alone in taking action against China over national security concerns. For example, Germany recently blocked the sale of Elmos Semiconductor from selling its factory in Dortmund to Silex, a Swedish subsidiary of China’s Sai Microelectronics. With a tide of western states closing doors to China it may be anticipated that China may look to retaliate. Considering this, it is necessary to look at what tools China has in its arsenal to do so.

Firstly, Jacky Wong of the Wall Street Journal has suggested that China could target American companies with big exposures to China such as Apple, who manufacture most of their products in the country. However, it is important to remember that Apple’s presence in China keeps a huge number of people employed and thus damaging Apple would damage the workforce and, consequently, the economy (which is already declining).

Secondly, China may not target American companies directly, instead, it may follow Germany and Canada (Canada has recently forced three Chinese firms to divest their holdings in Lithium Mining companies) by blocking approval for deals involving a US bidder. This could see reduced numbers of deals available for lawyers to advise on in the region, requiring them to consider the viability of keeping offices there if they have a predominantly corporate offering.

Finally, China could seek to retaliate by imposing similar export controls on its own dominant industries. These consist of a variety of commodities, like Lithium, Nickel and Cobalt, and chemicals such as those used in industrial processes and pharmaceutical products. China ranks third in global lithium production behind Chile and Australia, and accounts for 68% of India’s imports of pharmaceutical ingredients. However, as is highlighted by Canada forcing Chinese investors out of Canadian Lithium miners, many countries are attempting to de-couple themselves from Chinese involvement in supply chains. Consequently, any movement by China to restrict their key exports may just accelerate onshore production in the countries targeted and do more harm to Chinese companies than to others.

In conclusion, how these trade restrictions are enforced may prove significant in three key ways. Firstly, they will likely play a role in shaping the locations and business structures of chip manufacturing companies in the Asia-Pacific region. Secondly, they may spur growth in China’s homegrown chip manufacturing to avoid reliance on the US for advanced chipmaking technology. Thirdly, how they are enforced could see the US-China trade war stoked again and see retaliation arising from China’s dominant industries.

From a legal perspective, a common question that may arise in a commercial case study could concern how a client should structure their supply chain, and trade regulations like this are a key consideration for your answer. Additionally, it is useful to consider how a law firm is best able to remain competitive and service its clients’ needs when there exist earmarks of protectionism. For example, global law firms may look to change their structure to create revenue pools that separate offices based on the trade area they operate in.