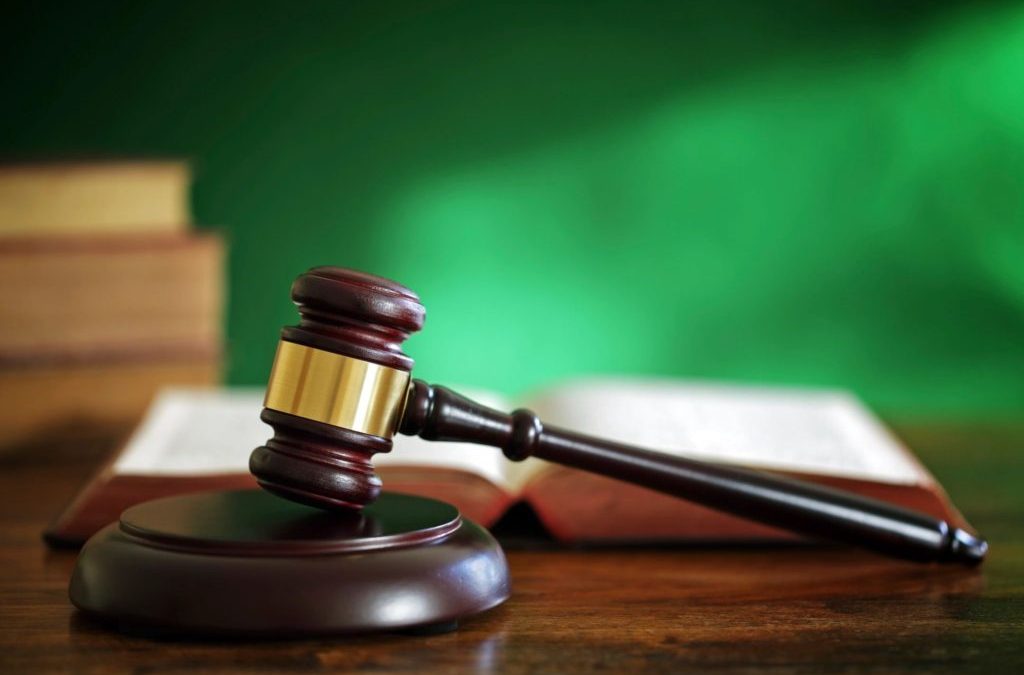 Following the October (2022) presidential election in Brazil, former president Luiz Inácio Lula da Silva (Lula) has beaten far-right incumbent Jair Bolsonaro. The divisive campaign saw the resurgence of Lula who was banned for running for president in 2018 after being found guilty of receiving a bribe from a Brazilian construction firm. The two bitter rivals went head-to-head, representing two completely different ends of the political spectrum, culminating in Lula scraping a win with 50.9% of the votes. The closeness of the election is representative of the divisive climate within Brazil right now as Bolsonaro, the outspoken, controversial right-wing politician, began to lose the trust of some of his most loyal supporters during the COVID-19 pandemic. Looking back on Bolsonaro’s four-year presidential term, we examine the effects that the ‘Crimes against Humanity’ charges had on the Bolsonaro’s presidential run.

Brazil: The country with 3% of the world’s population recorded approximately 1/3 of daily COVID-19 deaths worldwide in late March 2021. Many attributed this degree of fatality to the president at the time, Bolsonaro, whom in emphasizing that “death is an inevitability” and Brazilians should stop being “sissies” continually downplayed the threat of the virus and ignored evidence-based and reliable public health measures in pursuit of a strategy of herd immunity.

Subsequently, in April 2021, a legislative inquiry committee in the Brazilian Senate presented a report recommending that the Brazilian populist President should be charged with ‘Crimes against Humanity’ for his macabre COVID-19 political strategy. The report said that 120,000 lives could have been saved by the end of March 2021 if non-pharmaceutical interventions had been systematically implemented. A country that was once admired for its public health system providing healthcare for 78% of the population had become a pandemic pariah and Bolsonaro was referred to as a threat to global health.

“[We must] never forget what happened in this country or the innocent people who lost their lives as a result of the government’s reckless handling of the pandemic,” said the final draft of the report.

Based on Article 7 of the Roman Statute (the treaty that established the International Criminal Court (ICC)) Bolsonaro had been indicted with crimes of: extermination, persecution and ‘other inhumane acts’ which constitute a ‘crime against humanity’ when committed as part of a “widespread or systematic attack directed against any civilian population with knowledge of the attack”. Whilst the use of warfare to achieve political outcome is categorised separately under Article 8 of the ICC, Article 7 (crimes against humanity) has no requirement for armed conflict. Such a signifier suggests that criminal acts can be affected by less direct forms of violence.

David Scheffer, a former US ambassador for war crimes and one of the main negotiators for the Statute of Rome which established the ICC, had suggested that we could broaden the application of public health malpractice to account for the administration of public health during COVID-19. Political leaders could be tagged as perpetrators of a crime against humanity because they intentionally failed to provide timely and widespread amendments for the virus, including failure to order social distancing measures, national lockdowns and implementing vaccination schemes.

However, debating whether some practices might be considered a genocide or a crime against humanity or not is the duty of each national jurisdiction. This is why any judgment on that likelihood should turn, not to the Hague, but rather to each society and State presumably committed to the prevention and deterrence of such crimes. In that aspect, Bolsonaro faced little immediate threat. The prosecutor general at the time was a political ally and the president could muster the one third of congressional deputies he needed to fend off impeachment in the lower chamber.

A congressional inquiry into Bolsonaro’s handling of the pandemic ended in October 2021 as the chief prosecutor’s office said evidence initially presented to the Covid inquiry “did not contain the proper individual proofs” required to meet the legal criteria for criminal charges. It also said relevant documents were missing and that evidence to connect the alleged crimes was lacking. However, the charges against the former president were successful in raising public disapproval over his response to the pandemic as the polls at the time suggested and in September of this year, the Rome-based ‘Permnanent Peoples’ Tribunal’ (PPT) found Bolsonaro guilty of crimes against humanity and Human Rights violations for his handling of the COVID-19 pandemic. The ruling was made public on the 1st of September 2022 at the University of Sao Paulo by the judges of this international tribunal created in Rome in 1979. Whilst the ruling is purely symbolic and does not carry any sanctions it did recommend a formal complaint be filed before the International Criminal Court (ICC) in The Hague.

Therefore, whilst former President Jair Bolsonaro managed to circumvent any formal legal charges, his legal exposure likely contributed to his declining popularity towards the end of his presidential term. In July of 2021, as the pandemic was still continuing to have ravaging effects across the country, Bolsonaro’s disapproval ratings rose to 51%, the highest since he took office. His popularity had hit its lowest in September of 2021 as 53% of respondents said they disapproved of him.

Although Bolsonaro secured millions more votes than pollsters expected in the presidential elections, Bolsonaro ultimately had lost the support of many of his loyal fans who had embraced the politician in 2018 as he emerged as an honest, militant leader within a wave of political corruption scandals. Bolsonaro’s nationalist policies which promised to ‘put the Brazilian economy first’ were left wavering after registering a 4.1% shrinkage in national GDP in 2020. Therefore, whilst Bolsonaro has maintained the support of his most avid supporters (who are large in number and not to be underestimated), his disastrous COVID-19 response was brought to the forefront of public attention in a wave of serious ‘crimes against humanity’ charges set against him. Such damaging legal exposure tarnished his political credibility and set the climate for a radically different politician to take centre stage.