Economic Chaos Around the World. Need of the Hour: New Mechanisms for Maintaining Law and Order

How is Spousal Maintenance Calculated? 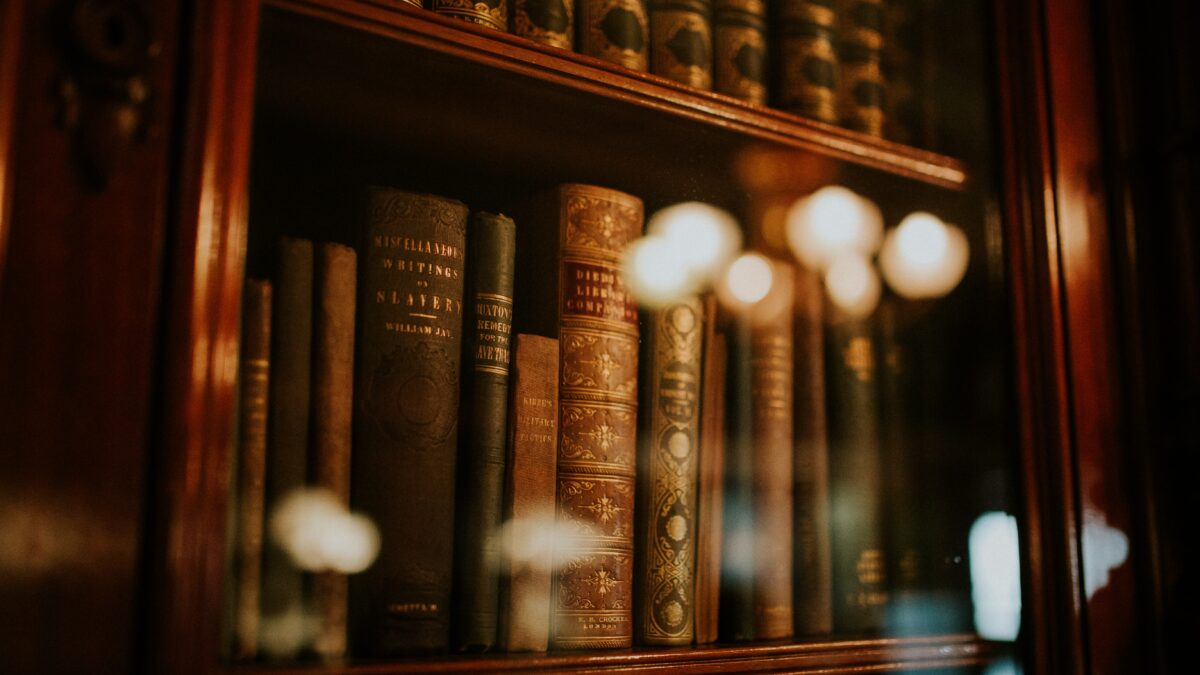 At the time of writing this, I am working as a Paralegal in a Conveyancing Department after graduating with a First Class Honours in LLB Law (Hons) with Human Rights degree from City, University of London. This is my third published article featured in The Student Lawyer. Throughout my law degree, I have made the most of resources within City Law School’s incredible library, reading textbooks and guides such as Blackstone Statutes and the Law Express Series. However, if you are looking for some additional reading outside of class to further enhance your own understanding and gain knowledge of the precedents impacting societies across the world, then please check out my recommendations below – perfect in time for the gifting season!

The Rule of Law by Thomas Bingham

This book is a staple within a law student’s personal library and a common reference across university applicant personal statements. If you’re going to study the law, it is essential that you develop your own understanding of what exactly the rule of law means and Bingham’s work is accessible to all. In particular, this is relayed through eight principles which are pillars of a modern democratic society. However, the extent to which this is upheld is greatly contested amongst many.

Letters to a Law Student: A Guide to Studying Law at University by Nicholas J McBride

Through a series of letters, McBride mentors the readers through the process of studying law. Similar to Bingham, his language is accessible and engaging, focusing upon sixth form and college students preparing to start their first year of the LLB but is equally applicable to those considering a conversion to the degree. For instance, McBride states that to do well as a law student, “you need to feel curious about the law” remaining driven towards success.

Landmarks in the Law by Lord Denning

Lord Denning’s book reflects upon cases and judges who have preceded him, providing a narrative description on the common law in the UK and abroad, and why they have become landmarks through raising constitutional issues of great importance. I would recommend this book to anyone who enjoys legal theory and history, as Denning informs the reader of the achievements and the corruption that exists within the legal system under headings such as High Treason, Freedom of the Press, and Murder.

Justice: What’s the right thing to do? by Michael Sandel

Michael Sandel provides an in-depth explanation of the interpretations of justice through utilitarian, libertarian, and teleological philosophies. Every concept is illustrated using a thought experiment such as the trolley problem which is a law school favourite. This book is a great introduction to political philosophy which will prompt you to review different schools of thought within future essays.

This biography is beautifully written and a truly inspiring read by former President of the Supreme Court, Lady Hale. The memoir studies her remarkable life and career, providing a great source of insight into the UK’s judicial system, her landmark judgments and accounts of complex constitutional cases insisting “omnia feminae aequissimae (women are equal to everything)” despite being faced with sexism in her profession. From first picking up this book, I was unable to put it down, finding her story fascinating and a perfect source of motivation for those interested in the pioneers of the law.

In Order to Live by Yeonmi Park

This book follows Yeonmi Park, a strong, resilient woman who fled North Korea with her mother at the age of 13. It is a heartbreaking story, following her family’s struggle to live in a deeply poverty-stricken nation before eventually making it to South Korea where she became victim to human trafficking. Nevertheless, in Yeonmi’s account, she is hopeful to reunite with her family and seek justice for the victims of the regime, realising how her story could inspire others to fight. I would highly recommend this book to those who are considering a career or further study in international human rights.

Fake Law and Nothing But the Truth by The Secret Barrister

The anonymous blogger known as the The Secret Barrister should be a familiar voice amongst all law students, and those intending to pursue the Criminal Bar. Within these books, the author explains from their experience how the law has failed to protect those most vulnerable through the underfunding of the justice system and the lack of proper resources available to deliver justice for members of the public. These books are engaging throughout, and with the latest instalment published this year providing great reflection upon the society we currently live in.

To Kill A Mockingbird by Harper Lee

Harper Lee’s novel, despite being first published in 1960, has remained a bestseller. This book takes its reader to the roots of morality through childhood innocence to the cruelty of man. The narrator’s father, Atticus Finch, has served as a hero and a model of integrity of lawyers around the world but while this story has hit controversy, I would still recommend reading with reflection upon the time. I was recently privileged to see a production in London starring Rafe Spall which prompted me to read the book, quickly becoming one of my all time favourites.

Court Number One: The Trials and Scandals that Shocked Modern Britain by Thomas Grant

Thomas Grant has become a popular author amongst those in the legal profession across the world for his books. His latest instalment follows the history of The Old Bailey, as home to some of the most notable cases to have taken place in a criminal court. Court Number One has recorded the changes of a modern British society, with attitudes to homosexuality and the death penalty alternating throughout the years. This book will challenge your own views by reviewing some famous and lesser-known trials that have taken place in the courtroom.

In Black and White: A Young Barrister’s Story of Race and Class in a Broken Justice System by Alexandra Wilson

Alexandra Wilson’s account of her life and how a family tragedy motivated her choice of career to become a qualified barrister is another essential read for anyone who is studying the law. This memoir is a fascinating story in which Wilson pushes boundaries of what people believe a barrister should look and sound like. For example, during her pupillage, it is evident that she navigates within a world designed by a privileged few, even being mistaken for a defendant in the courtroom by an usher. Nevertheless, she is adamant to excel in the profession presenting herself as an intelligent and inspiring woman. 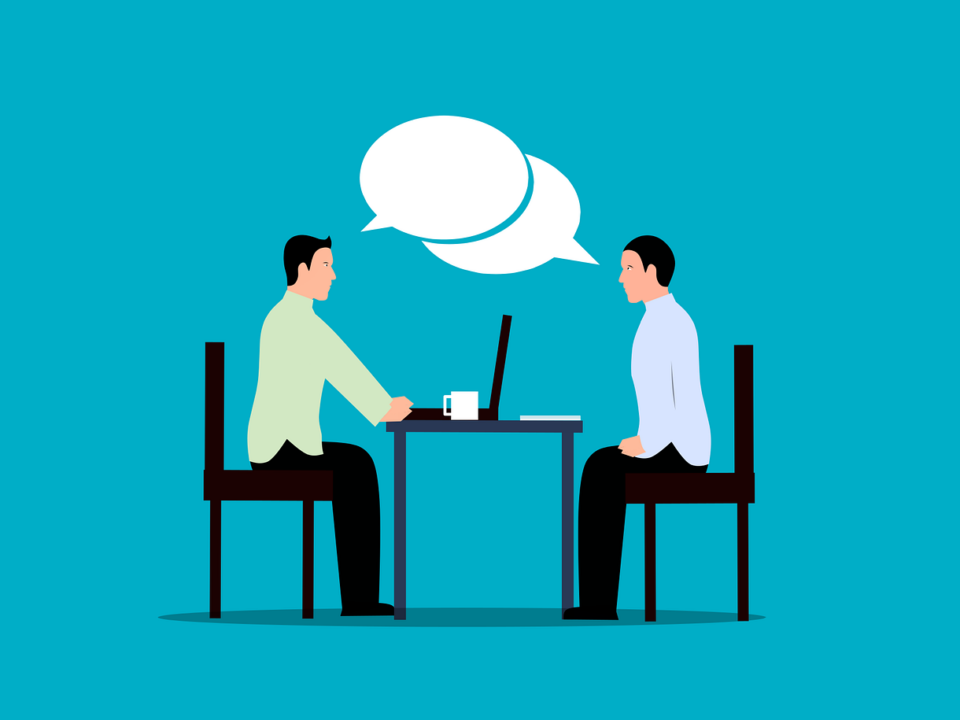 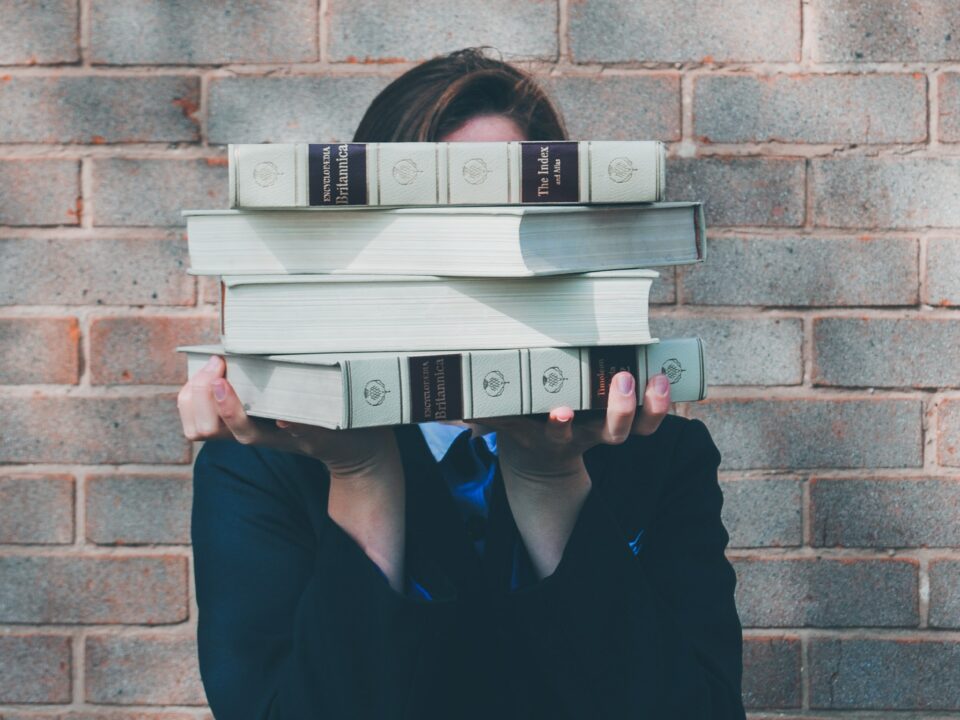 Tips to Succeed First Year as a Law Student 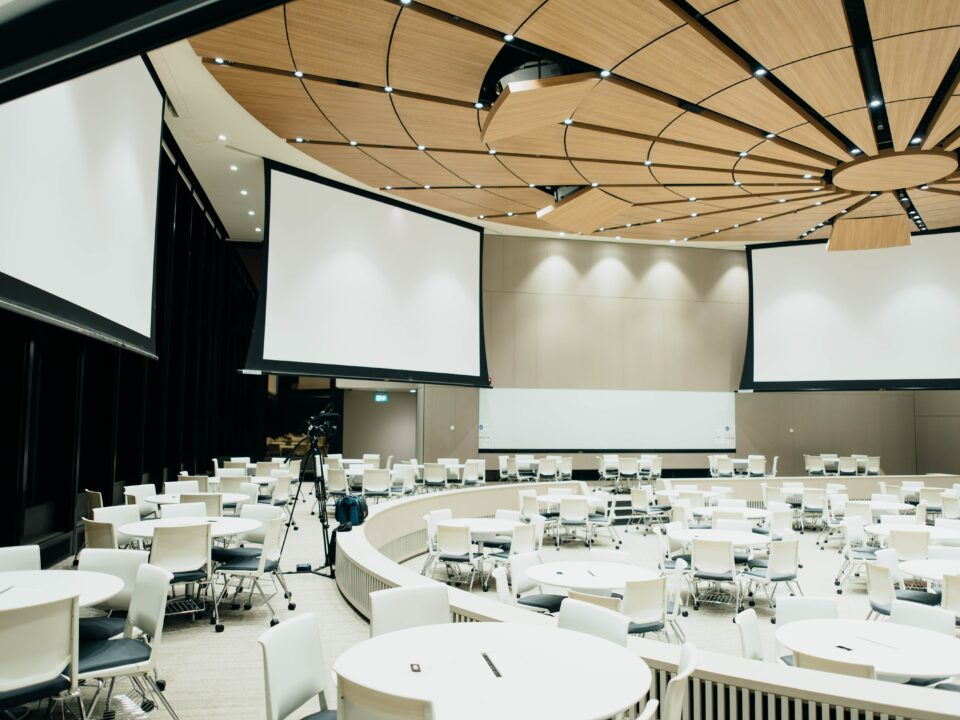