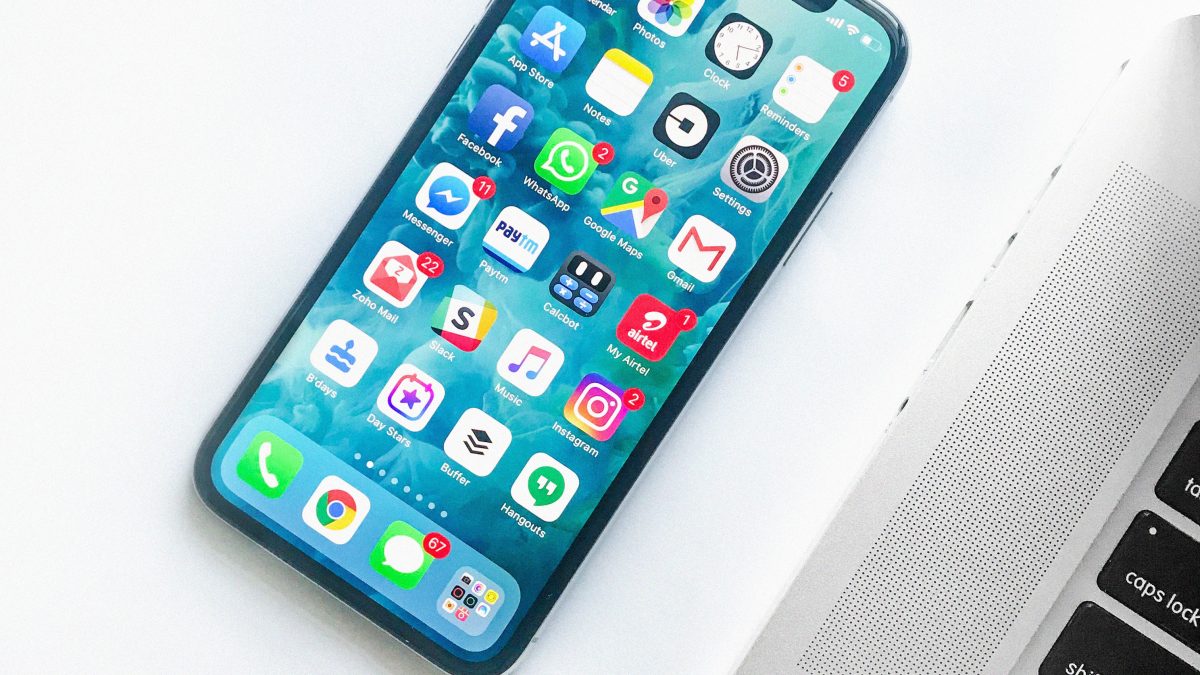 The Big Tech giants; Alphabet, Amazon, Apple, Microsoft and Meta have come under fire in recent weeks. They have lost billions in the stock market and are being criticised by authorities in competition law and financial services.

After Meta dropped over 24%, the other big tech companies followed suit. According to the Nasdaq 100, Apple, Alphabet and Microsoft shares are down between 2-3%, with Amazon dropping a whopping 17.5%.

This resulted in an almost $1tn loss of value for the companies, which the Financial Times noted, was the result of the “slowing global economy and mounting cost pressures.”

Wall Street analysts have warned that the drop in tech stock prices could signal a wider economic issue. The low earnings results demonstrate that inflation and increased interest rates are significantly affecting people and businesses. These figures come as a shock considering that Christmas is right around the corner; the company forecasts that the indicated revenue in this period will likely be up to $15bn below the predicted revenue.

The demise of Big Tech

This month also saw the introduction of the Digital Markets Act 2022. The Regulation was proposed in 2020 and was agreed upon in March 2022 by the Council and European Parliament. The European Commission has been clear on its aims to ensure a fair digital economy by adapting its legislation to respond to technological advances and growing changes in the digital world. The aim of the Act is to start a process which forces the Big Tech companies to make their platforms more open and interoperable in 2023. Currently, the Big Tech companies are monopolising the digital markets; with iPhones only supporting Apple apps and Google phones only supporting Google apps, it is almost impossible for smaller businesses to compete with the giants.

The DMA 2022 will prevent certain practices used by the platforms acting as gatekeepers and give more powers to the Commission to conduct market investigations and sanction non-compliant behaviour. The result of this will be that platforms, such as Whatsapp and Facebook Messenger, are opened up to interoperate with smaller messaging platforms. In addition, the use of personal data collected on these platforms will only be allowed with the explicit consent of the party. The penalty for non-compliance with these rules could result in up to a 10% fine of the company’s total turnover in the previous financial year and up to 20% for repeated infringements.

The impact of the DMA 2022 will be significant. Consumers of the platforms will have the choice to use core services provided by Big Tech companies without the fear of losing control of their personal data. The rules are set out to avoid overregulation of smaller businesses and it makes online advertising much fairer. These regulations came into force on the 1st of November 2022, and it is expected that all businesses in the digital space will be compliant with the regulations within six months.

The Act will be shortly followed by the Digital Services Act, which will introduce the requirement for companies to complete risk assessments of some of their algorithms and disclosures about automated decision-making and data from numerous apps for scrutiny. Service providers will have until 2024 to comply with the provisions of the Act, which seeks to introduce frameworks on independent audits, payment of a supervisory fee and procedural regulations.

The European Commission will charge large online platforms a fee proportionate to the platform which will be based on their annual estimated costs. The procedural regulations will mirror those in the DMA regarding market monitoring and access to documents, but not on how authorities can carry out inspections. Further, large online platforms will have to conduct independent audits to verify their compliance with their obligations of due diligence once a year.

Regulation of Big Tech companies in the financial services sector

For a decade, the tech industry has been one of the most rapidly growing sectors and has impacted the economy exponentially. Whilst most of these businesses are not financial in nature, being more focused on search engines and social media platforms, several of the Big Tech companies are breaking their way into the financial services sector.

Recently, initiatives such as Apple’s credit card and “buy now pay later” feature, as well as Amazon’s new online insurance policy demonstrates these tech companies’ interest in the financial markets. However, there has been no specific damage done to the sector by these companies yet. Without regulation, there is a possibility for these Big Tech companies to harm healthy competition in financial markets in the future.

The FCA has indicated that whilst big tech companies could further the financial services industry and drive down costs, they could also have a detrimental effect on the sector by potentially exploiting their market power. The companies have the power to exploit consumers’ data to push and advertise their own products, whilst limiting access to smaller businesses in the market. The introduction of payment methods, such as Google Pay and Apple Pay, have put Apple and Alphabet in a strong financial position, and show that already the Big Tech companies are becoming forces in financial tech. The global recognition of these brand names and their use of customer data could lead to them quickly monopolising the financial markets.

In an effort to nip this issue in the bud, the FCA is launching an inquiry into the involvement of Big Tech in financial services. The FCA’s executive director of consumers and competition Sheldon Mills has expressed that there is the potential for Big Tech companies to massively benefit the financial services sector. He states that as long as we “balance those risks of bias and discrimination” strict regulation of the market would encourage a positive impact of Big Tech in finance. Amazon, Apple, Alphabet and Meta are yet to comment on the FCA’s inquiry and what it means for the Big Tech companies.

Despite the success of the tech sector during COVID, the cost of living crisis and the impending recession has hit the Big Tech companies hard, and it is being questioned whether the industry will ever recover.

Regardless of regulations and competition law, it is clear that the Big Tech companies are looking to break into the financial services market and we have yet to see if this will make or break the market, or if the stringent regulations will impede their business.