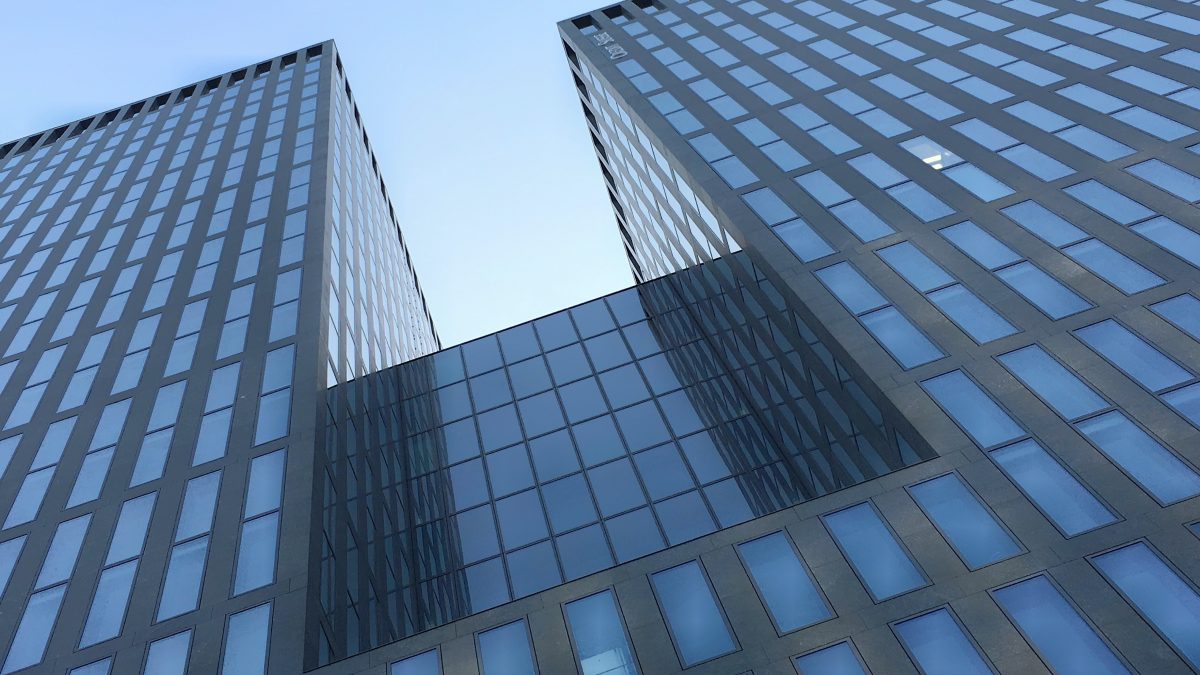 Switzerland has long been known for being a favourite among the wealthy across the globe. Whether it is by maintaining all-time low interest and inflation rates or through strict secrecy banking laws protecting client data – Switzerland has attracted the elite, often those who have wealth to hide.

While this situation works out great for the country’s economy, it becomes a problem when those attracted to the country also include the world’s most corrupt individuals and entities accused of draining billions from developing countries – depriving them of their rightful taxes.

Since 2016, the world has witnessed numerous data leaks by whistleblowers, unmasking the names of major global corporations and influential individuals who hide vast amounts of money off-shore – out of the reach of their respective national tax authorities. Another such data leak has emerged, which includes the details of accounts linked to 30,000 Credit Suisse clients worldwide. The breach lists the beneficiaries of more than £80bn held in Credit Suisse, Switzerland’s second-largest money lender. Additionally, the investigation has concluded that Credit Suisse has opened and maintained accounts of high-risk clients globally. These clients include individuals convicted of human trafficking, a stock exchange senior official convicted of bribery and executives who stole from a Venezuelan state oil company.

The data leak has shed light on Credit Suisse’s lack of due diligence and once again highlighted the extremity of Swiss banking laws. One of the whistleblowers who have participated in the data leak has claimed that Swiss banking secrecy laws are ‘immoral’ and that they enable tax evasion under the disguise of protecting financial privacy.

Credit Suisse has rejected all allegations, saying that the reporter frenzy is based on ‘selective information taken out of context.’ However, ironically, when questioned about the corrupt clients listed in the data leak, the financial institution refused to comment as it had to abide by the stringent secrecy laws.

The data leak has put Switzerland in a tough spot, especially considering its history of being a tax haven. Officials in the West have requested that Switzerland be placed on a money-laundering blacklist, while Swiss officials have committed to reviewing their banking laws.

The investigation could not have come at a worse time for Switzerland’s second-largest bank. 2021 ended with an eye-watering $2.2bn quarterly loss for Credit Suisse. The bank endured a collapse of $10bn in funds linked to the insolvent British supply chain firm, Greensill Capital. Furthermore, the bank was off to a rough start in 2022 when the former Chairman Antonio Horta-Osorio resigned, as he was caught breaking COVID-19 restrictions twice and was fined $2200.

The poor timing of these allegations combined with the questionable business practices of the bank has marred its image significantly, making it a challenge for the bank to recover from all the losses suffered.

Credit Suisse Scandals Over the Past Decades

The money-lending giant, unfortunately, is no stranger to scandals. In 1986, Credit Suisse was accused of helping the Philippine dictator Ferdinand Marcos and his wife, Imelda, store some amount of the total $5 – $10bn that they stole from the country over Marcos’s presidential tenure. It was later found that the bank had opened accounts for them under fake names, helping them shelter their funds.

Additionally, in 1999, Credit Suisse bankers in Japan were found to have destroyed evidence relating to an investigation that questioned whether the bank was helping companies hide their losses. In 2005, the bank was also criticized for accepting approximately $214m linked to corruption by Sani Abacha, a Nigerian dictator in the 1990s.

The list doesn’t end there. The country has faced at least a dozen more scandals related to tax evasion, sanction breaches, and money laundering over the last few decades. And despite the repeated claims of taking appropriate measures to counter these matters, the bank has consistently found itself in these situations again and has been subjected to scrutiny for its role.

In February 2022, Credit Suisse became the first significant Swiss bank to face criminal charges. It has been accused of helping a Bulgarian mafia launder money made from the cocaine trade between 2004 and 2008, with prosecutors asking for approximately 42.4 million Swiss francs in compensation.

These allegations could prove to be horrendous for the actively growing Swiss economy, as its major financial institutions manage assets worth £6.3tn, half of which are owned by foreigners. The data breach severely damages the credibility of Swiss financial institutions while also emphasising the role of Swiss laws in enabling tax evasion and looting underfunded third-world countries of their well-deserved income.

While there is no doubt that Switzerland has favourable policies when it comes to taxation, it has made significant progress on cracking down on tax avoidance and evasion schemes.

The Financial Secrecy Index, compiled by the Tax Justice Network, ranks countries on the basis of the extent to which the respective state’s legal and financial system allows the elite and criminals to hide and launder their money. According to the index, Switzerland was found to be largely compliant, having signed up for the Exchange of Information on Requested Initiative. In 2019, Switzerland was also found to fully comply with its commitments to tax cooperation by the European Council.

However, the progress made by the Swiss authorities could suffer a significant blowback following the data leak if it doesn’t live up to its commitments to review its banking laws. 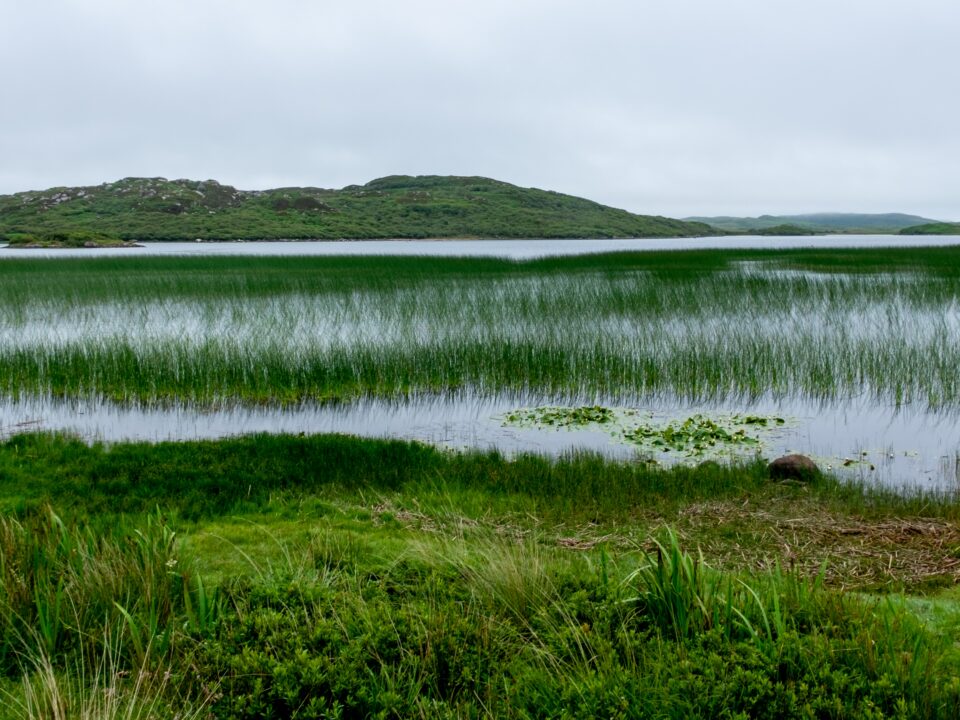 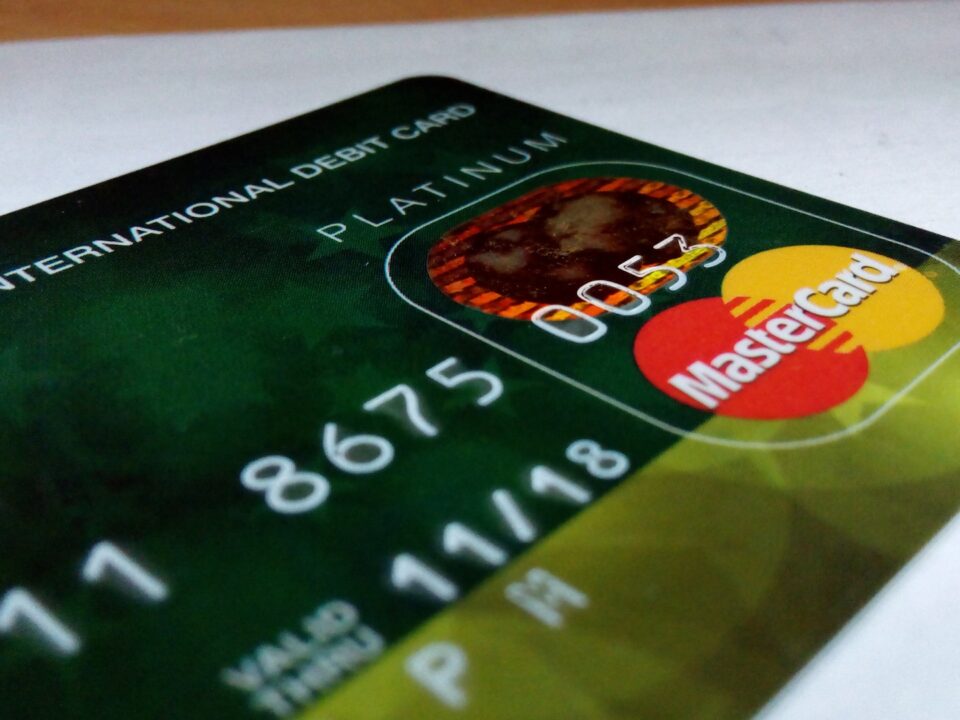